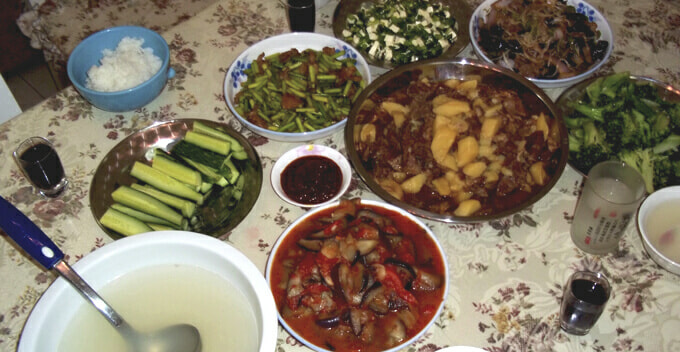 A funeral service business owner surnamed Lau in Taiwan recently shared one of the most unforgettable cases that he has ever handled on Facebook, and it got all the netizens tearing up.

According to reporting on the post by China Press, the case involved a senior citizen who lived by herself in her home. One day, her neighbours smelt a strong stench coming from her house, and they quickly alerted the authorities fearing something bad may have happened.

When the police and fire department broke into the house, they found that the old woman had already been dead for a few days and maggots were crawling throughout her body. Lau, who was at the scene, noticed there were a few home-cooked dishes on the table as if the victim was waiting for someone to come home for a celebration. 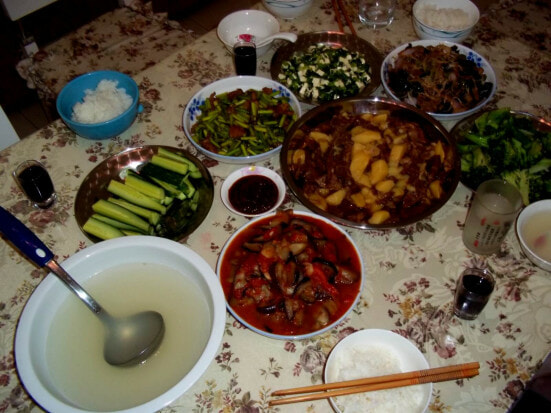 They managed to find the woman’s identity card and contacted her son. He rushed to the scene and broke down after learning that his mother had prepared all the dishes for him, and that he will never get the chance to dine with his mother again.

After regaining his composure, he told Lau that he had been working in Singapore and had planned to come home for Mother’s Day celebration. Unfortunately, he had to attend to some work-related matters upon reaching Taiwan and didn’t go home.

Lau was also told that the mother was actually a single parent who raised the son all by herself after getting a divorce. During the day of the incident, the mother went to shower after preparing the dishes and that’s when she was struck with a heart attack. Her body was only found after four days.

Lau shared this story on social media to remind netizens that no work should come before our parents and it’s important to spend quality time with them while they are still alive.

If you haven’t spoken to your parents in a while, they’re just a phone call away. 🙂

Also read: “I Cried While Eating The Nasi Lemak Because I Could No Longer Eat My Mother’s Cooking Anymore” 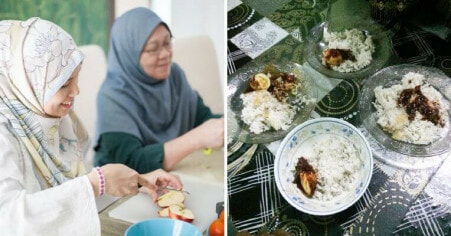