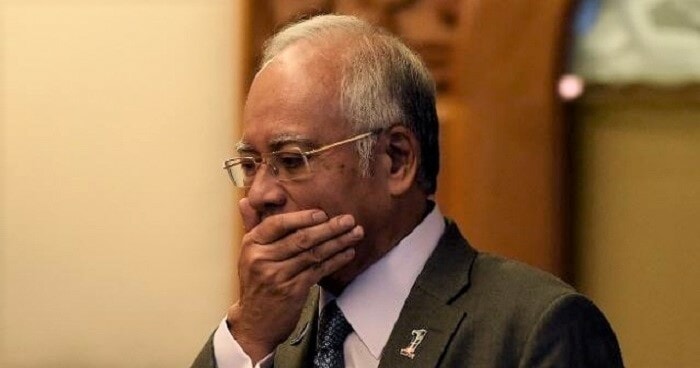 Now, according to the New Straits Times, a witness told the KL High Court today (29th May) that Najib felt shocked when he discovered that someone had transferred RM42 million into his personal accounts through Ihsan Perdana Sdn Bhd (IPSB) between 2014 and 2015. 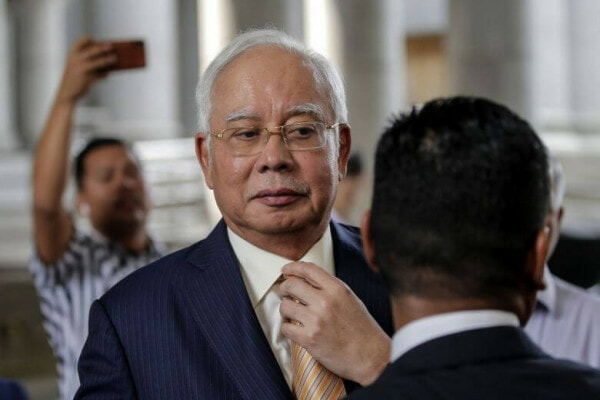 The witness in question, IPSB managing director Datuk Dr Shamsul Anwar Sulaiman, said he witnessed the former prime minister’s reaction during a meeting at Najib’s home in Jalan Langgak Duta. He was quoted as saying,

“In the meeting, Najib was shocked about somebody putting money into his accounts and he didn’t even know about it, or why it was done via Ihsan Perdana.” 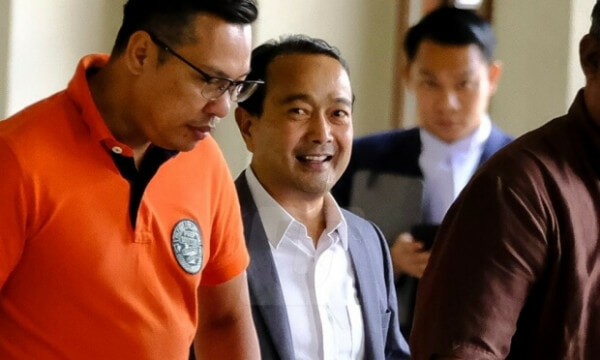 The meeting reportedly took place after Dr Shamsul was released from the Malaysian Anti-Corruption Commission’s (MACC) custody in 2015, and the reason for this meeting was to update Najib on his well-being and arrest.

Dr Shamsul stated this in a cross-examination by the former prime minister’s lawyer, Tan Sri Muhammad Shafee Abdullah. However, after stating this, Deputy Public Prosecutor Muhamad Saifuddin Hashim Musaimi asked him whether Najib asked him to lodge a police report over the issue, to which Dr Shamsul replied, “No”. 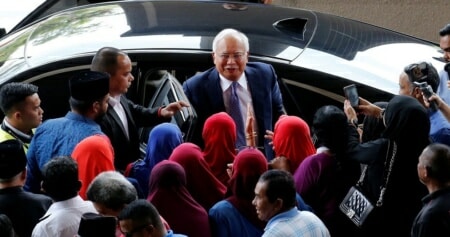