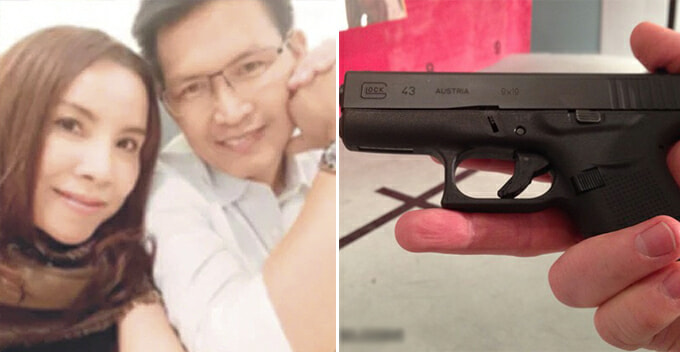 A man was recently shot by his wife just because he wouldn’t tell her who called him late at night on Valentine’s Day. This shocking incident happened in Kalasin, Thailand last Friday (15 February).

According to Harian Metro, the 45-year-old doctor named Ratthasat, was having a lovely dinner with his wife, Mayura, 44, at a restaurant when their topic of conversation led to the mysterious caller on Valentine’s night, which was the day before. The husband tried to divert her attention but the wife just wouldn’t give up and the argument continued to burn even after they arrived home. 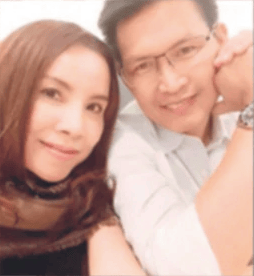 Unfortunately, the heated conversation went out of hand when Mayura suddenly pulled out a 9mm pistol and fired a shot towards her husband. The bullet hit the man’s cheek and he fell in a pool of blood. She became panicked when that happened and immediately called the cops.

When they arrived at the scene, she was sitting next to her husband and a pistol was found on the floor. Also, clothes were found scattered around the house for some reason.

According to the spokesperson from the authorities, the woman claimed that her husband had received a phone call from someone and displayed evasive behaviour when he was asked about the caller’s identity. She is now being charged with attempted murder and she may face a heavier punishment depending on the husband’s condition. 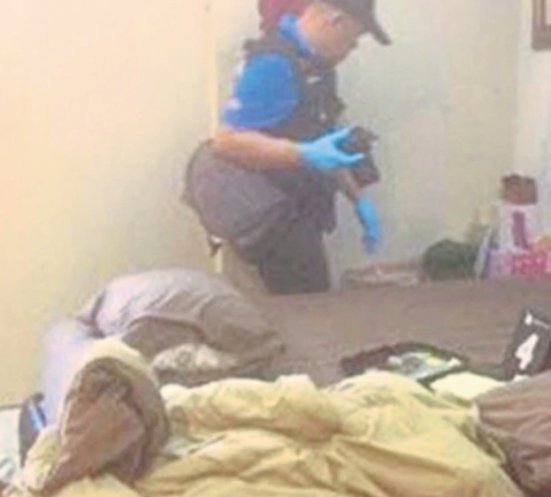 It was reported that the husband was severely injured and is still being treated in the hospital at the time of writing.

It’s scary to think how a small argument between the couple could lead to such a horrific outcome. Hopefully, he can recover from the injury, otherwise, the wife would be in bigger trouble with the law.

Also read: GF Says “Give Me Your Heart” and Literally Stabs BF in the Chest to Retrieve It 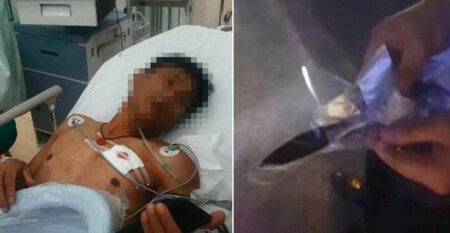