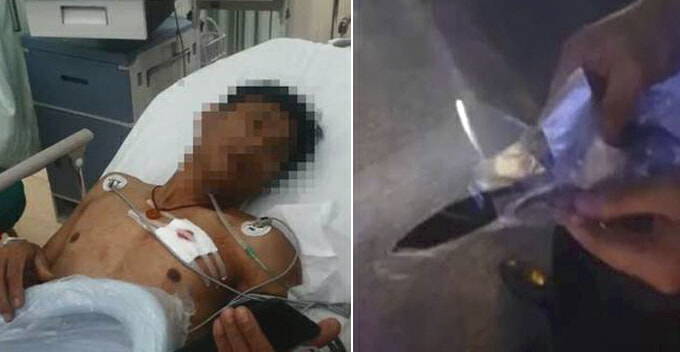 Giving your heart to your loved one used to be a super romantic phrase, until we came across this news.

Recently, a couple in Zhejiang, China got into a heated argument over a small issue and it turned out so bad that the girl was on the verge of breaking up with her boyfriend. Suddenly, the girlfriend surnamed Lau, said,

“If you want me back, you have to give me your heart.”

The guy thought she was joking and probably changed her mind about breaking up, so he agreed to her request instantly. Without hesitating, Lau retrieved a blade from her handbag and buried it in the guy’s chest. Omg whatttt! 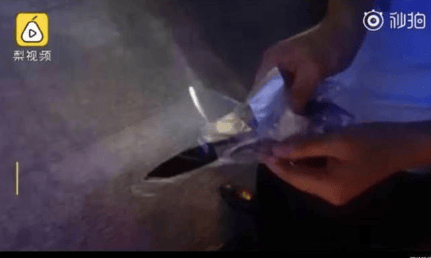 As a result, the boyfriend was severely injured as his lung was pierced. Luckily, he was rushed to the hospital in time and the doctors managed to save him. The police has since remanded Lau for investigation and will charge her for voluntarily causing hurt to her boyfriend.

When recording the statement, Lau told the police that there were more downs than ups in their relationship. She elaborated that her boyfriend would always neglect her feelings and even hit her at times. So, when the guy agreed to give her his heart, she seized the opportunity and stabbed the guy in the chest as revenge. Who would’ve thought she meant that she wanted his literal heart! :O 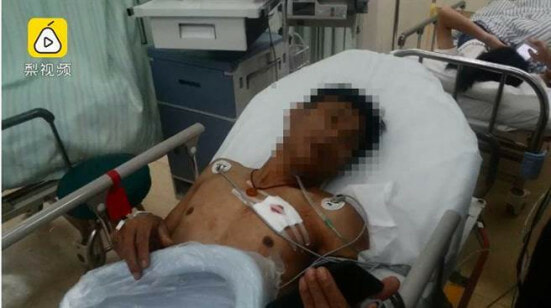 We wish him a speedy recovery but we don’t think he’d be offering anyone his ‘heart’ anymore after this incident. 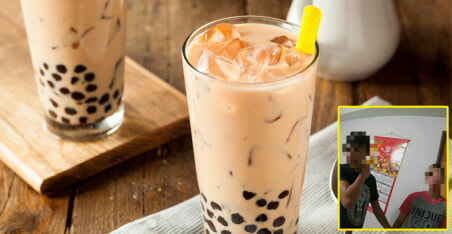