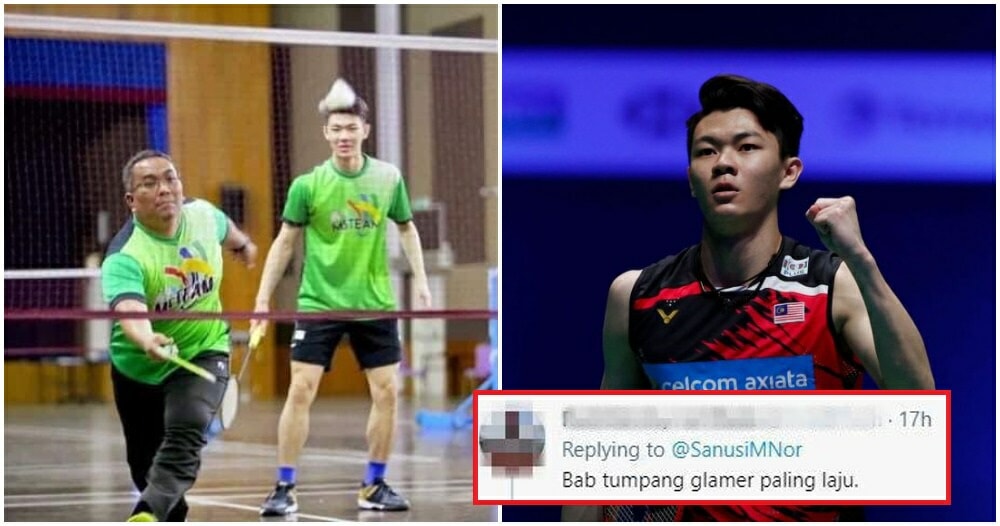 The whole country beamed in pride of the Kedah-born player and expressed their wishes online. One person to join in congratulating the player was Kedah Chief Minister, Muhammad Sanusi Md Nor, who shared his message on social media much to the scrutiny of Twitter users.

“Congratulations Lee Zii Jia! A true-born Kedahan. We’ve trained together before once, that’s all I want to say!”

Despite the cheerful message, Twitter users couldn’t help but point out how the minister shifted the focus of the victory onto himself. One user even said that after being silent previously, the minister suddenly “claimed” the player out of nowhere.

“Racist Menteri Besar like these are quick to claim Lee as a true-born Kedahan. If he lost, the minister probably would’ve asked him to go back to China.”

Another user also pointed out that the minister never wished the player before this, not even when he proceeded to the finals! He reportedly only “tumpang on the glamour” after Lee won.

Sanusi previously came under fire when he announced that there will be no public holiday for Thaipusam in Kedah this year as all activities in the festival have been cancelled due to the Movement Control Order (MCO). His statement was said to be reckless and angered many Malaysians. 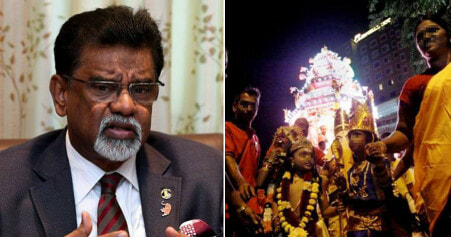