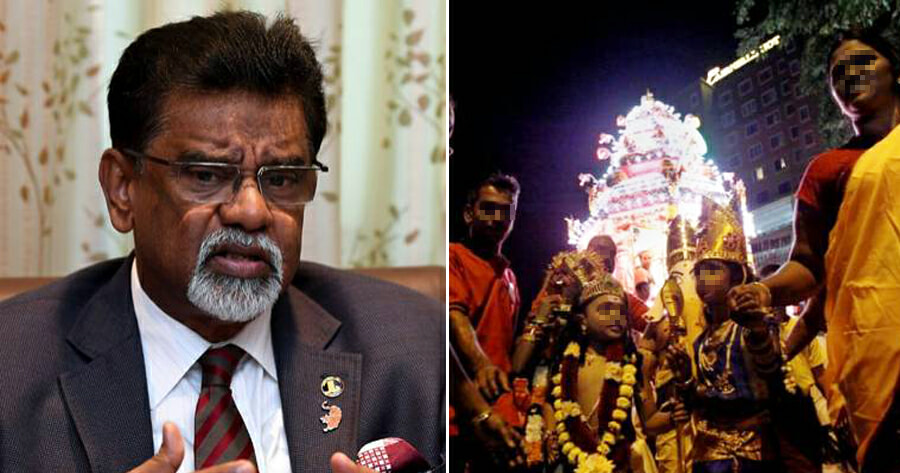 Kedah Menteri Besar Muhammad Sanusi Md Nor recently announced that there will be no public holiday for Thaipusam in Kedah this year as all activities in the festival have been cancelled due to the Movement Control Order (MCO).

“There is no cuti peristiwa. Since there is no celebration this year, there will be no public holiday,” he said, according to FMT.

However, Dr. Xavier Jayakumar, former Minister of Water, Land and Natural Resources under the Pakatan Harapan administration said that such an action was “extremely insensitive” to the Hindu community in Malaysia.

“This reckless statement has angered and distressed many and is completely against the Malaysian spirit,” he said in a Facebook post. 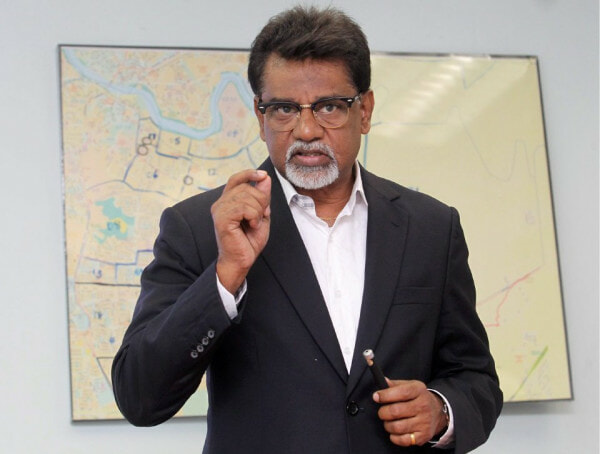 He added that the announcement was shocking coming even from a PAS-led government as none of their previous state governments had made such a decision before, and that cancelling a public holiday just because Hindus are not allowed to gather at temples or hold processions for Thaipusam this year is “completely unacceptable”.

“This clearly shows that they are arrogant, insensitive, and out of touch with the people,” he said.

“Last year, no public holiday was cancelled despite there being the pandemic. Furthermore, the Kedah Menteri Besar clearly does not understand the meaning of Thaipusam as it is not just about the procession and temple gatherings, but a day of prayer and penance devoted to Lord Muruga.”

“All of this can still be observed at home, just like Hari Raya.” 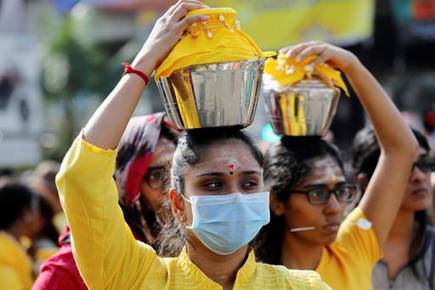 Dr Xavier pointed out that temple prayers are still allowed even though there is a reduced number of attendees due to the standard operating procedures (SOP), and questioned if Muhammad Sanusi’s reason to cancel the public holiday was valid.

“Is it because the Malaysian Hindu community is a minority that he sees fit to pick on it? I want to remind him that Malaysia has a multi-racial, multi-religious and multi-cultural society. This sort of xenophobic behaviour has no place in it.”

“Is this “PAS for all”? Is this Malaysian? No. This is all done just to show off their power. This brand of vengeful politics will hurt and divide the country further.”

“The Kedah Menteri Besar even said that the same will apply for Chinese New Year festivities next month.”

Dr Xavier then went on to mention that Muhammad Sanusi had shown his “true colours” to all Malaysians and urged him to resign from his position.

“Time and again you have shown that you are incompetent and unable to lead a state government without controversy.”

“I demand that you resign from your position as Kedah Menteri Besar immediately.”

Meanwhile, former Prime Minister Najib Razak also expressed his dissatisfaction with the announcement in a Facebook post saying that Thaipusam is “one of the most important festivities for Indians in Malaysia.”

“Malaysian states have declared this festival as a holiday for decades. Although this year’s festivities are affected by the MCO, there is no need to cancel the holidays because Indians families can still celebrate at their respective homes,” he said.

“Let’s just keep this tradition. We are 1Malaysia.”

Also read: [UPDATE] Thaipusam Penang 2021 Will Not Have Any Kavadis & Chariots 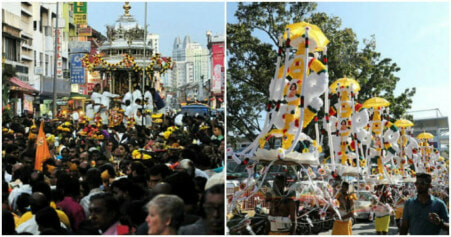