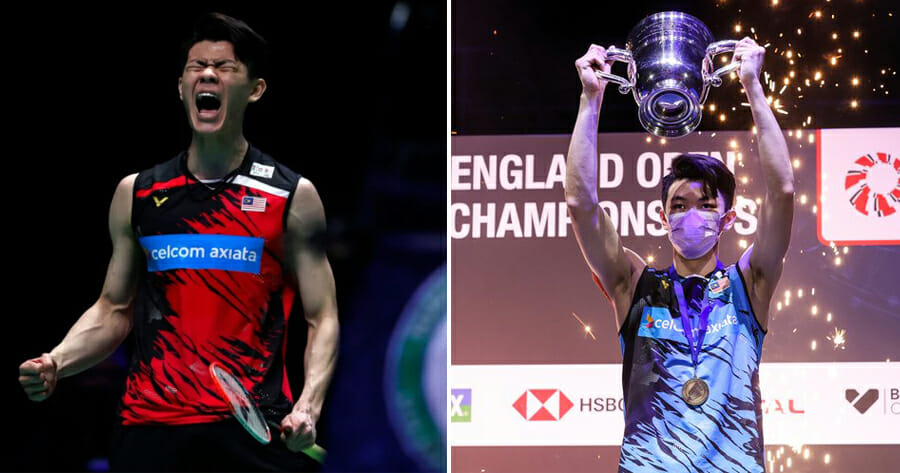 Lee Zii Jia has made Malaysia proud after emerging as champion in the All England finals yesterday (21 March) against world number two, Viktor Axelsen of Denmark.

The final match, which took place at Utilita Arena Birmingham, saw a dramatic battle between the two players as Malaysians were kept on the edge of their seats in the deciding set, reported NST.

Despite losing to Axelsen in the semi-finals of last year’s All England, Lee Zii Jia took home the crown with a 30-29, 20-22, 21-9 win, making him the sixth Malaysian to have achieved the feat after Malaysia’s four-year wait since the last time Datuk Lee Chong Wei did it in 2017.

The 23-year-old shuttler from Kedah is now among the likes of Wong Peng Soon, Eddie Choong, Tan Aik Huang, Hafiz Hashim and Chong Wei to win the All England title. He redeemed himself last night (21 March) after his disappointing defeat in the Asian leg of the World Tour in Bangkok where he was crushed 15-21,4-21 by Axelsen in the World Tour Finals in January, reported The Star.

“It was a crazy match, really close. The first game was pretty crucial I think, I used a lot of energy and should probably have won if I wanted to take the title today,” he said.

“I think Lee Zii Jia played well in the crucial points today, and I was a little too sloppy at times.”

“Unfortunately I’ve spent quite a bit of energy this week playing long matches, and it took its toll a little bit. I think Lee was the rightful winner today so I want to congratulate him.”

“Congratulations, Lee Zii Jia! The new All England Champ! Awesome performance and looks like you have found your pace! Keep up the good work!”

“Congratulations, Lee Zi Jia! What a sublime performance. And a huge statement of intent about the future,” Minister of Science, Technology, and Innovation, Khairy Jamaluddin said. 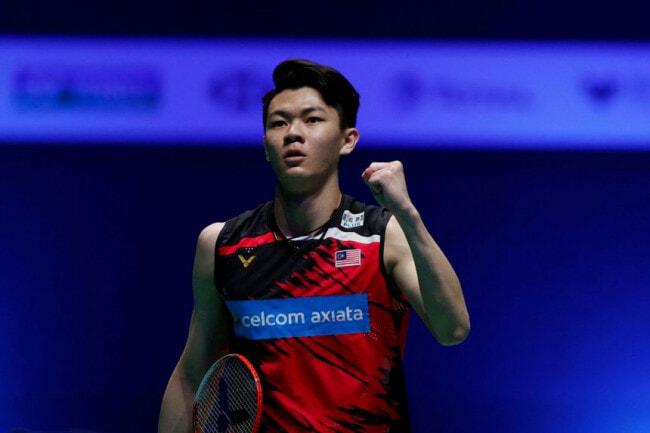 Congrats, Lee Zii Jia! You have certainly made Malaysia proud!

Also read: Is Your Favourite Badminton Court Closed During MCO? Just Play By Yourself! 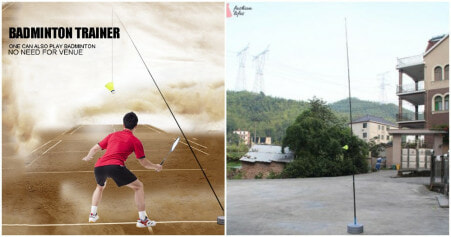