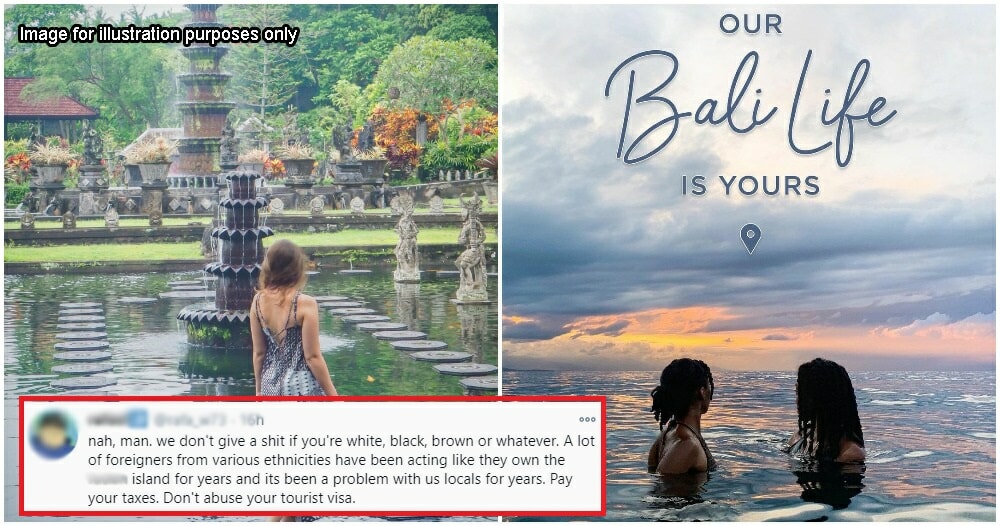 A question begs throughout this whole issue, IS it a race thing?

Kristen Gray, a queer African-American woman, has been causing waves on social media today (18 January) after she posted a thread on her Twitter detailing her experience of moving to Bali in 2019 due to its low cost of living compared to the United States.

In the since-deleted thread, Kristen shared about how she had been living in Bali for over a year with her girlfriend. They initially moved only for a six-months stay to make some money and elevate their lifestyle. While in the US, she was broke and struggling to find a job throughout 2019.

“I wanted to take a stab at entrepreneurship. I also wanted to get out of survival mode and tap into how I could thrive.” 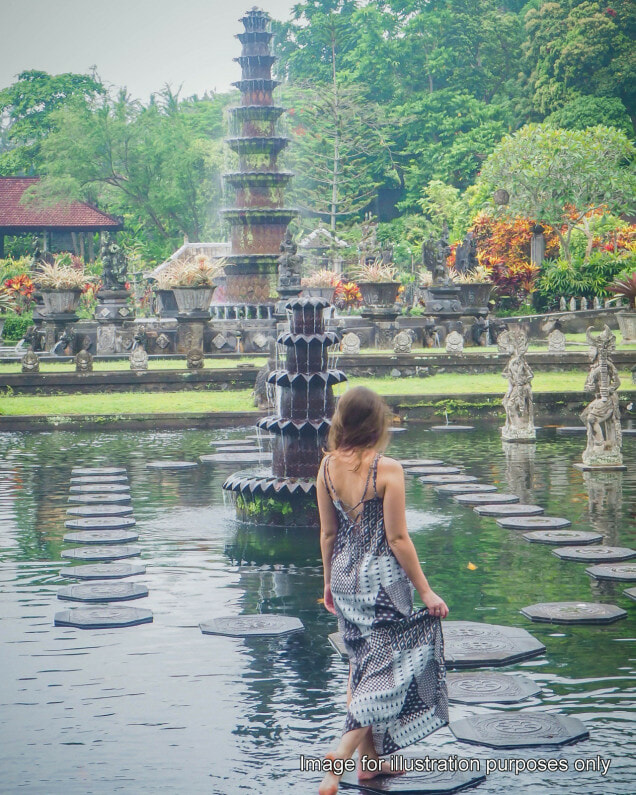 After getting rejected for jobs and living off their savings, Kristen and her girlfriend decided to book one-way flights to Bali. Six months in, their way of living has been elevated with them even affording a treehouse for $400 (RM1,620). In terms of work, Kristen even successfully transitioned her graphic design business.

“When I think about it, it’s clear that the move was intuitive. Bali is where I was supposed to be through it all. There was an energy about the US that I had to take a break from. Bali was the perfect medicine.”

In March 2020 when the pandemic hit, they decided to “wait it out” and both of them have been in Bali ever since. According to Kristen, these are some major benefits of moving to Bali: 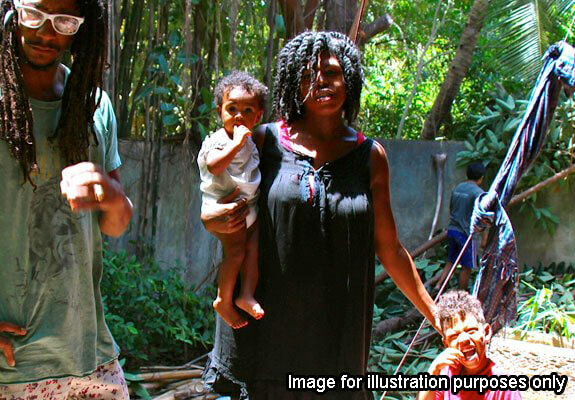 Kristen ended her thread by praising Bali for helping her heal from her trauma and health issues. She also promoted her ebook that she wrote based on her life in Bali.

“Why would I pay taxes if I never made IRD?”

One of the first issues that pissed Indonesians off is when an Indonesian Twitter user asked if they paid taxes after staying there for so long. Kristen’s girlfriend, Saundra responded to this by saying that since they never made an income in IRD, why should they pay taxes? 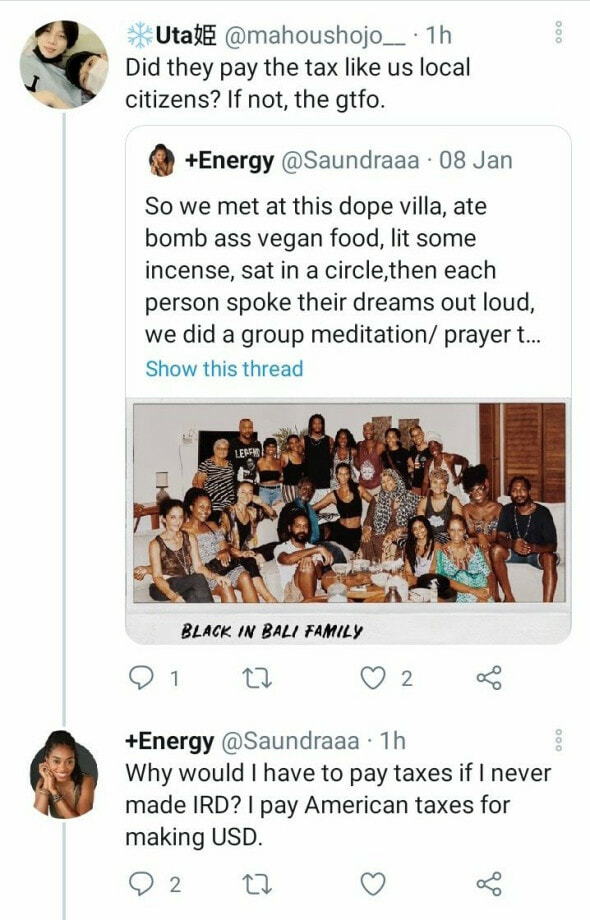 “Why would I have to pay taxes if I never made IRD? I pay American taxes for making USD.”

According to Twitter account ExpatIndo.org, Indonesian law requires you to pay taxes on your worldwide income after 183 days of residency. Her e-book also allegedly contained details of how to continue living in the country illegally even when your visa expires. She also encouraged people to come and live in Bali during the pandemic. 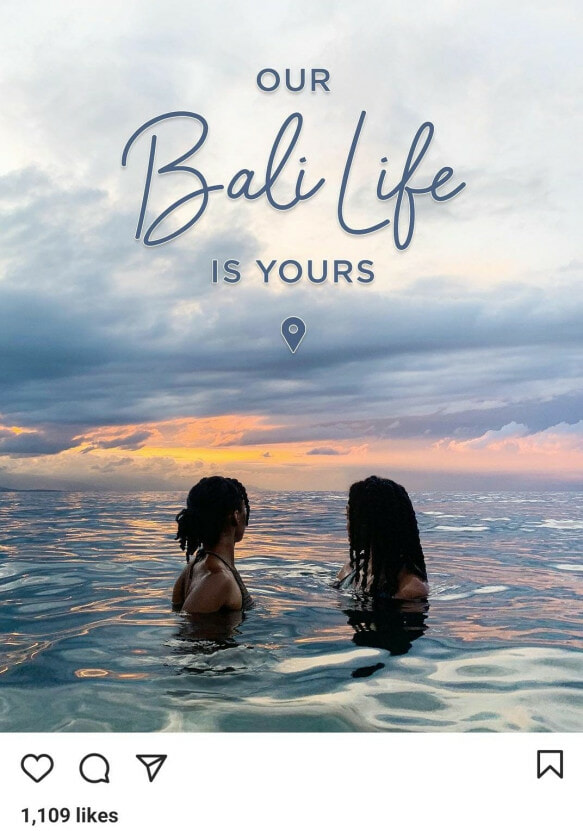 According to the Canberra Times, unruly foreigners have been causing trouble in Bali with a lot of them refusing to obey to Covid-19 rules. Head of the public order police in the Badung administration, Suryanegara told that it seems that most foreigners in Bali don’t believe that the pandemic is real.

Indonesians also called out Kristen for saying Bali is an LGBTQ-friendly place while local members of the LGBTQ community are still hidden to avoid violence from the authorities.

Is this about anti-black hatred?

Americans quickly came to Kristen’s defence and accused the Indonesians of being racist as white people previously have done the same thing but did not receive any backlash to this extent. American journalist, Tariq Nasheed, said he has been to Bali and people there have no problem with all the white people who move over there and do whatever.

This is a DAMN lie. This is all about anti-Black hatred. I have been to Bali and people have no problem with all the white people who move over there and do whatever.

Now that Black people are going over there in significant numbers and doing well, NOW it’s a problem https://t.co/ddbyBynGEk

However, netizens pointed out that it’s NOT her skin colour that angered them rather the fact that she’s been living in the country illegally without paying taxes contributing to the gentrification of Bali. Indonesians are currently calling for Kristen to either start paying her taxes or risk deportation back to the United States of America.

Is the issue of Kristen being called-out a race thing? Let us know what you think in the comments section!

Also read: Bali Will Not Open Its Borders To Foreign Tourists Until The End Of 2020 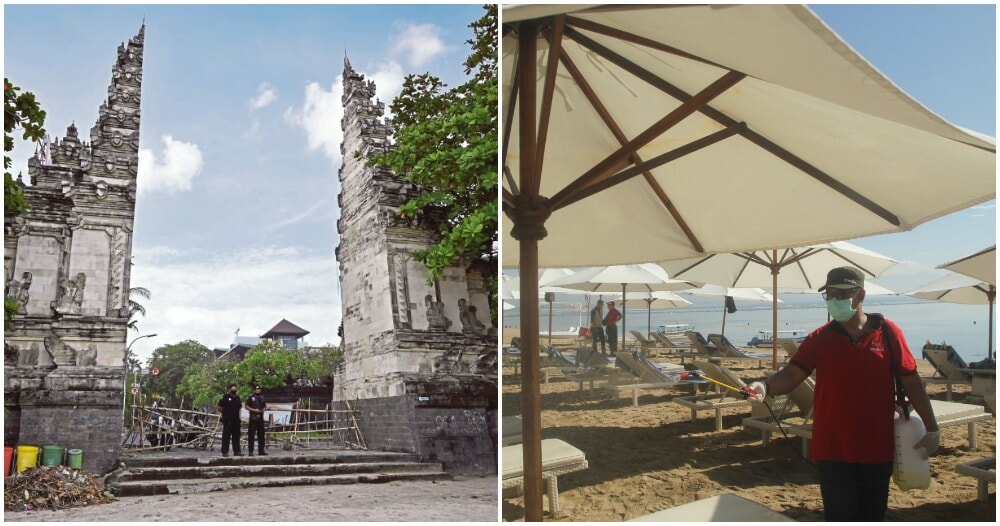