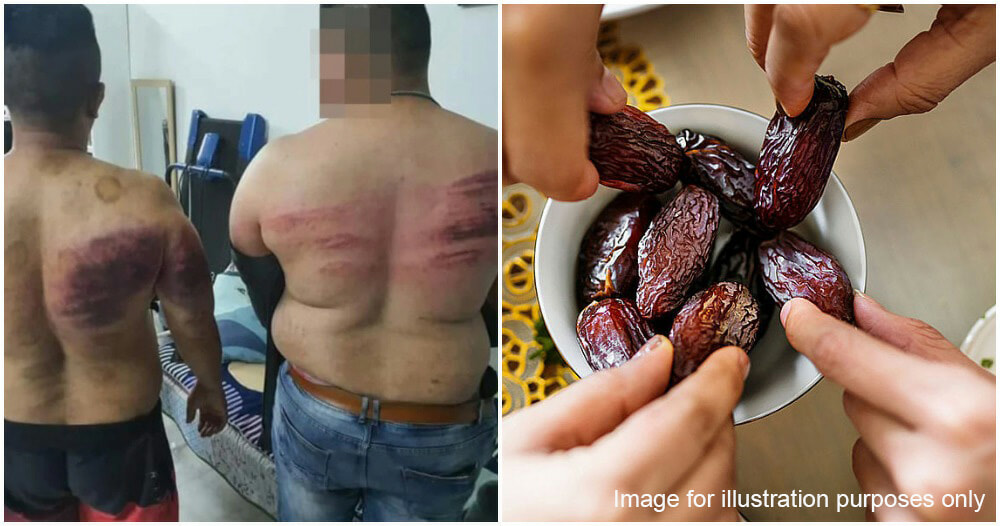 Malaysian Muslims began their fasting yesterday (14 April) amidst the new normal and new challenges. Despite Ramadhan being celebrated every year, there are still some people who are intolerant towards the needs of others. PDRM arrested four individuals yesterday who allegedly beat their employees repeatedly for fasting.

South Klang District Police Chief ACP Shamsul Amar Ramli said they received a report around 4.16pm regarding the victims who were beaten with a cane, reported Astro Awani. 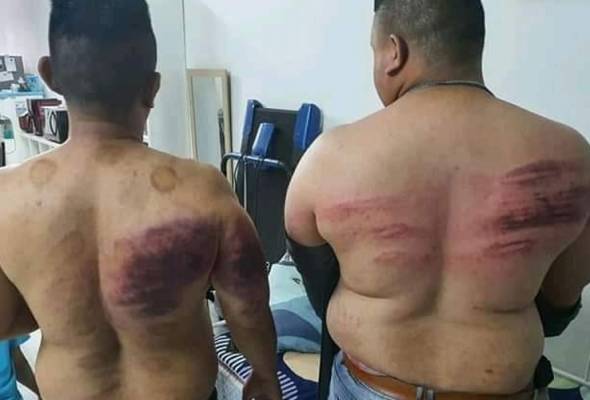 The victims suffered from bruises and blood clots.

A preliminary police investigation found that the incident happened when the men were at their employer’s house in Bukit Tinggi, Klang, and the employer scolded the victims for fasting. The employer then proceeded to take a gun from one of the men and pointed it at the victims followed by a slew of racial insults.

“Don’t fast. Who’s giving you salary? Me or your God? Do you want to follow your God or me?”

He also advised the community or any individual, not to abuse social media by sharing any provocation that could touch on racial sensitivities, thus affecting racial harmony. Stern action would be taken against any individual who acted outside the law.

Also read: DBKL: Public Is Banned From Directly Distributing Food To The Homeless During Ramadan 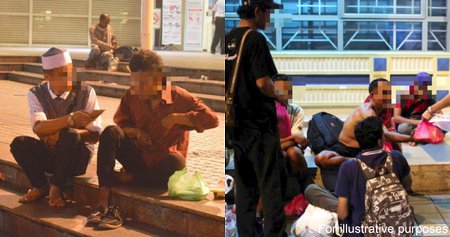