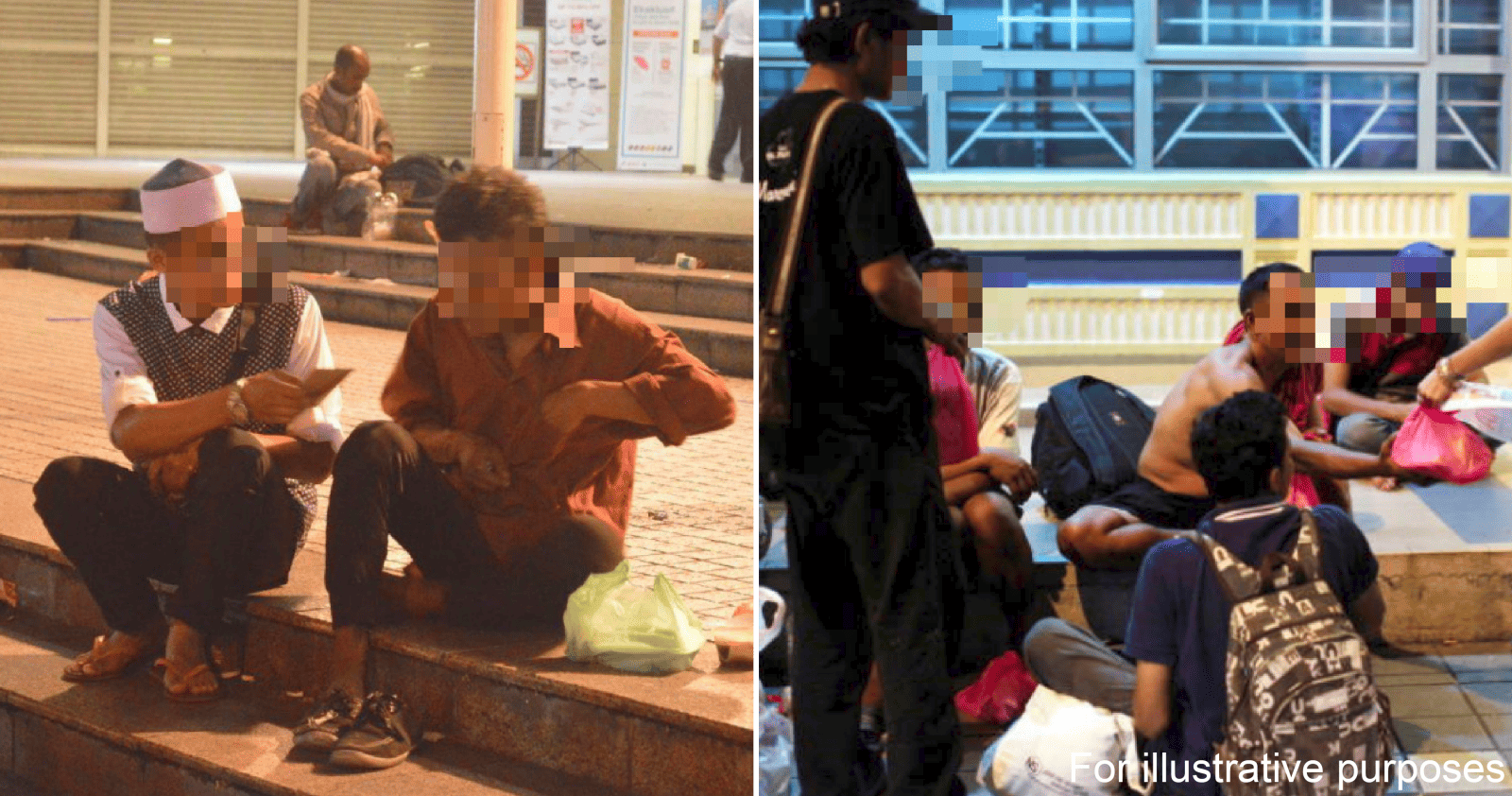 Kuala Lumpur City Hall (DBKL) has warned all non-governmental organisations and individuals against distributing or donating food directly to the homeless within its jurisdiction throughout the Islamic holy month of Ramadan. As reported by national news agency Bernama, the Kuala Lumpur city municipal body has prohibited the direct distribution of food during the upcoming fasting month due to several reasons.

In a statement released yesterday, DBKL said that the ban was to prevent waste and pollution in the city, as well as to curb the spread of the Covid-19 pandemic. Furthermore, the city municipal claimed that the distribution of food by NGOs, groups and individuals previously during the month of Ramadan have been out of control. 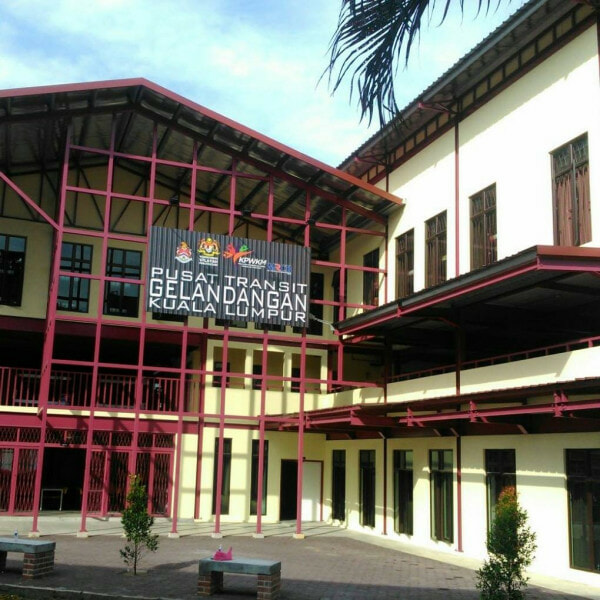 DBKL also claimed that these unregulated distribution has caused disturbance and inconvenience to the owners of premises and even created a negative perception towards the city municipal body by the community. In relation to the prohibition, DBKL stressed that failure to abide with the directive could make you liable to face enforcement actions.

“DBKL found many quarters comprising NGOs, groups and individuals who distributed food at hotspot locations for the homeless people such as around Masjid Jamek, Central Market and Jalan Tuanku Abdul Rahman.”

Instead, DBKL urged NGOs, groups or individuals who would like to donate to the homeless in the city to make it through these facilities: 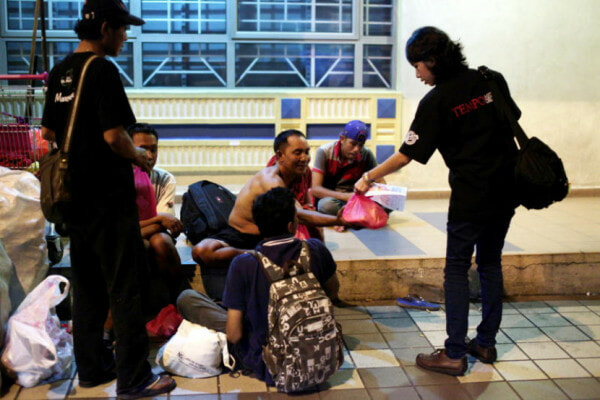 If you’re interested to donate food to the homeless in Kuala Lumpur, you can schedule your donation by calling 03-26176321.

What do you guys think about this directive by DBKL? Do you think that it’s warranted or is the prohibition a bit excessive? Share your thoughts with us in the comments! 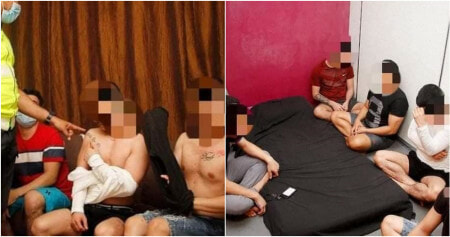