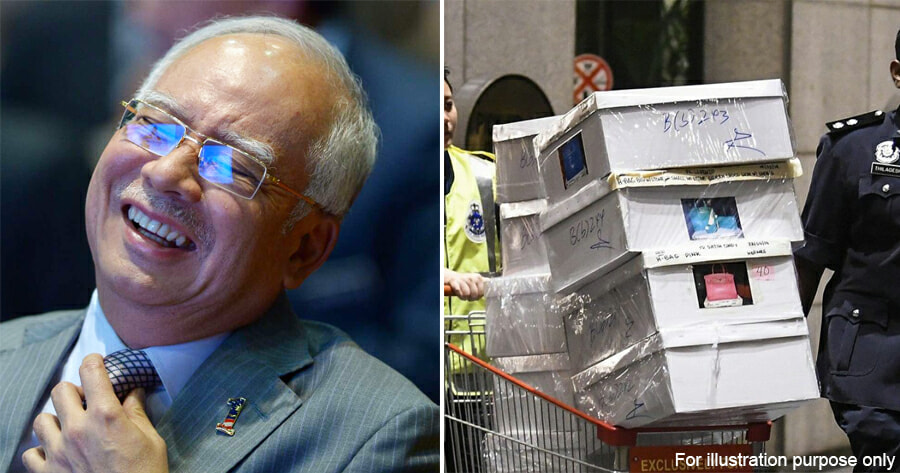 RM114 million worth of assets that were previously seized by police at the luxury condominium at Pavilion Residences on 17 May have been returned to Datuk Seri Najib Tun Razak and UMNO.

According to a check with the investigating officer, Deputy Prosecutor Faten Hadni Khairuddin told Astro Awani that the assets were handed over on 17 June. 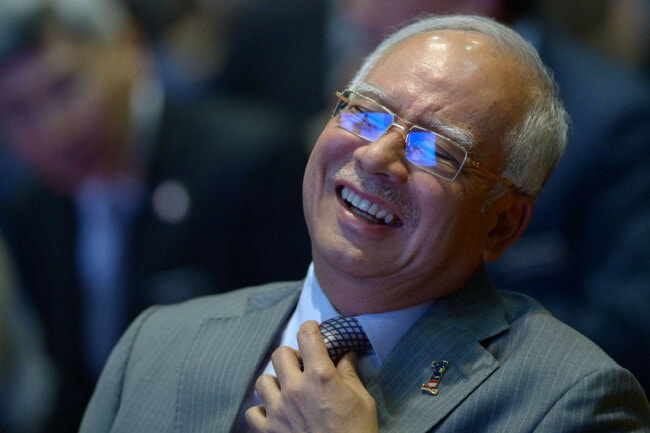 He said that the assets were returned because the prosecution did not apply to file an appeal after High Court Judge Datuk Muhammad Jamil Hussin rejected the prosecution’s application on 20 May to forfeit the assets.

“(Assets) have been handed over to Datuk Seri Najib through a representative because the applicant (prosecution) did not file an appeal,” he said.

Earlier in May, Muhammad Jamil rejected the prosecution’s application, saying that the public prosecutor failed to prove that the seized assets worth a total of RM114,164,393.44 were involved in the 1Malaysia Development Berhad (1MDB) scandal. 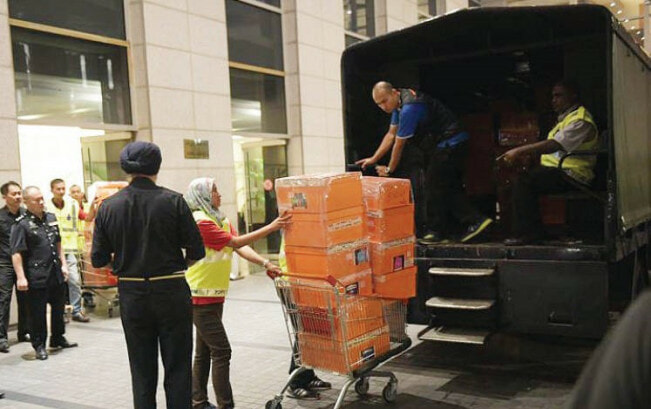 The judge also rules that the public prosecutor failed to prove that the money existed as an outcome of money laundering activities.

For the record, the prosecution in 2019 had filed a forfeiture application against OBYU Holdings to forfeit the goods that included 11,991 units of jewellery, 401 watch straps and 16 watch accessories, 234 pairs of spectacles as well as 306 handbags and cash in various denominations amounting to RM114,164,393.44.

Also read: Jho Low Says Billions Used From 1MDB “Were Just A Loan” & Is Willing To Give It Back In New Recording 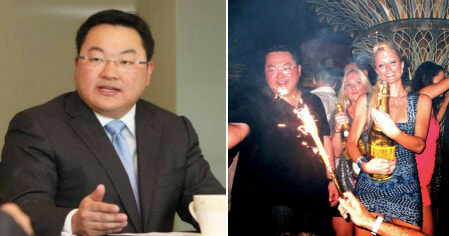