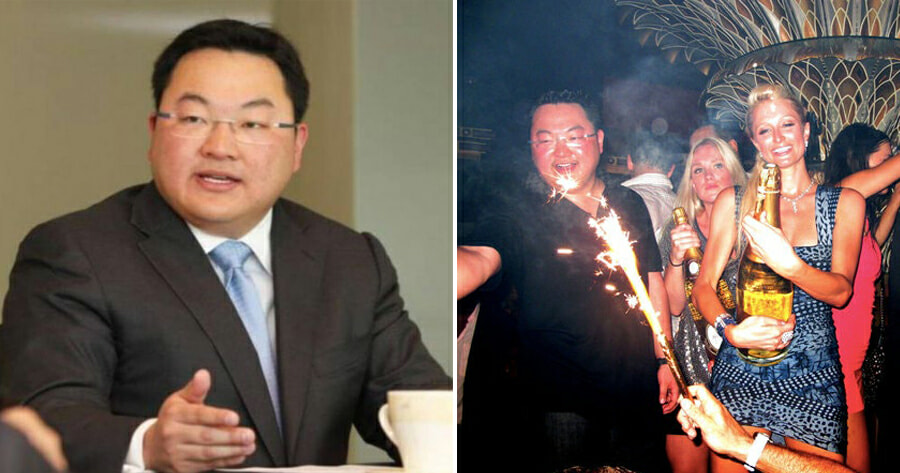 “All these ultimately were loans,” said Jho Low regarding the billions of money he got from 1MDB.

Newly discovered recordings of a conversation between the fugitive businessman Low Taek Jho and government officials under Pakatan Harapan (PH) have surfaced in an Al Jazeera documentary titled “Jho Low: Hunt For A Fugitive”.

“I don’t believe there’s any wrongdoing,” he says, claiming that he was only borrowing the billions from 1MDB to buy luxury items like high-end real estate, art pieces, a private jet and a mega-yacht.

Jho Low also adds that he is willing to assist in returning these assets, as long as he is not charged in court, reported Astro Awani. 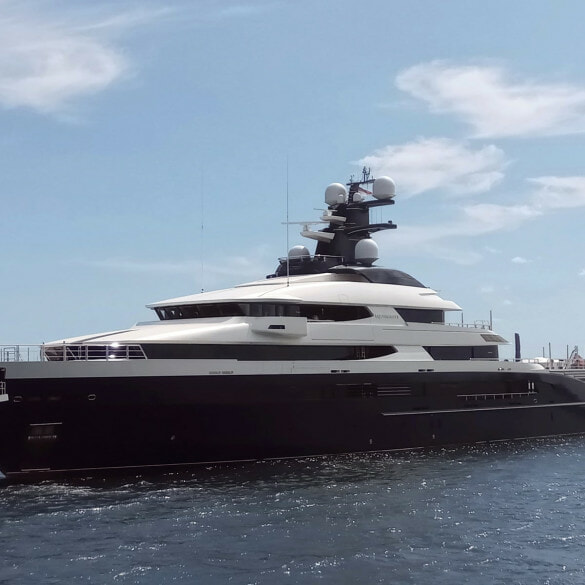 “All these ultimately were loans, directly or indirectly, but, ultimately, I think the time has come, we want to assist in repatriating these assets back in return for cooperating and moving on with life without, you know, being prosecuted,” he says.

However, Debra LaPrevotte, former FBI special agent, who was involved in the 1MDB investigation, refutes Jho Low’s claims and reasons that if there is no wrongdoing, he wouldn’t want to return assets and they wouldn’t be seized in the first place.

“If it is true that it does not involve any misconduct, then there is no need to return the asset, right? Of course no asset will be confiscated,” she said.

“This is funny. It seems like, if I keep talking about this lie, maybe someone will eventually believe me.”

Meanwhile, Bill McMurry, also a former FBI Agent, believes that the only way Jho Low will continue to be let off hook is through corruption and with the help of ‘superiors’.

“I believe that in this long period, there will be people from the highest and most powerful levels who can allow him to return to Malaysia without any charges,” he said. 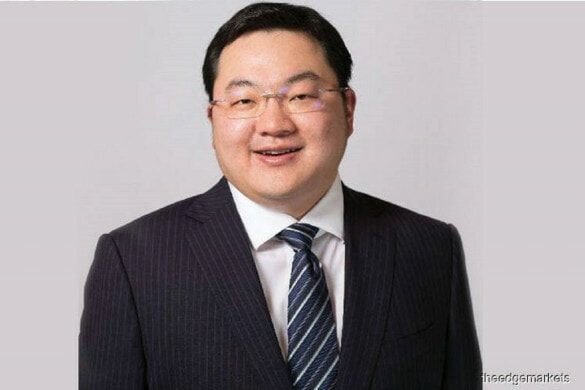 In the recordings, Jho Low also blames Najib Razak, who was the finance minister during the 1MDB scandal, and claims that he (Low) had no authority to make any decision.

Najib Razak is now facing 25 charges of abuse of power and money laundering over 1MDB funds while also facing seven charges of corruption in connection to SRC International. In July 2020, Najib was found guilty of all seven charges but so far, there has been no further updates on this case. 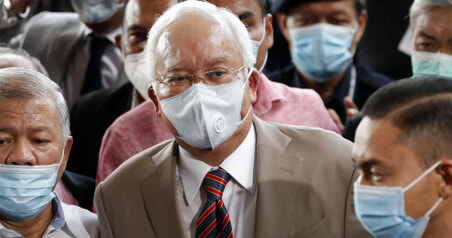