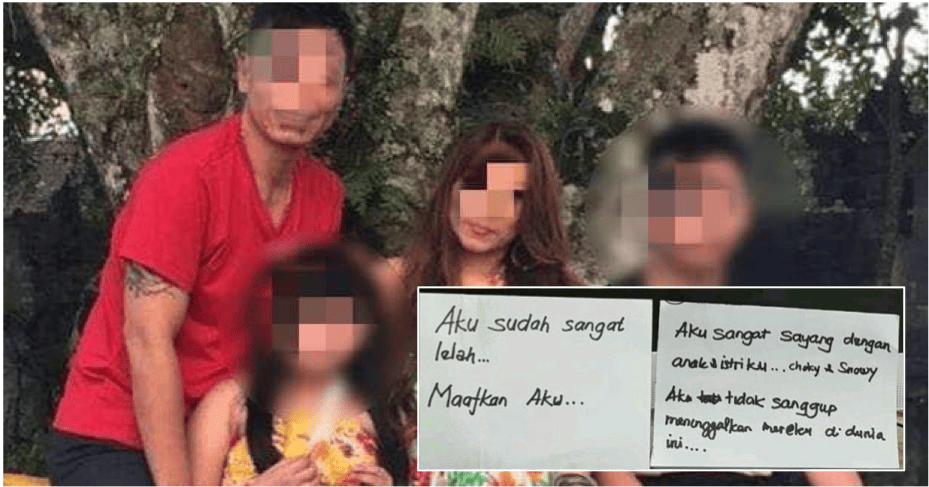 What you are about to read will make you feel angry, confused, disgusted and sad. It is a reality that has happened out there and hopefully we can learn something from this.

After allegedly killing his family and pet dogs, a Palembang father left two notes saying that he was “too tired” but expressed “his love for his family” and that “he could not leave them alone in this world” before taking his own life. 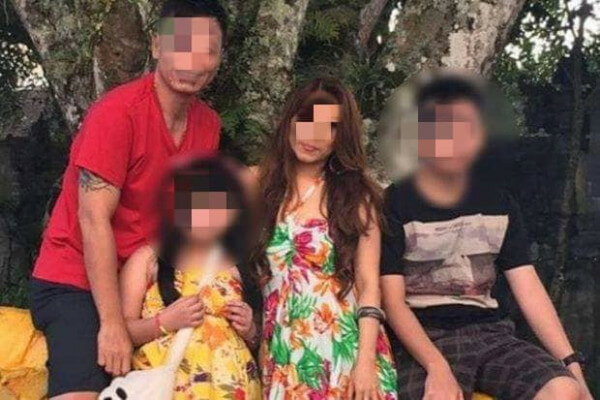 The 45-year-old businessman, Fransiskus Xaverius Ong was known by his colleagues as a family man but initial investigations of the murder-suicide case has pointed to a high possibility of him killing his 43-year-old wife, Margereth Yentin Liana, 18-year-old son, Rafael Fransiskus, and 11-year-old daughter, Kathlyn Fransiskus in their home in Kalidoni district in Palembang, early Wednesday morning.

According to one of the maids, Devi, as reported by The Star, Ong was drinking coffee and playing his piano around 8pm on Tuesday. She explained that Ong only touched the piano when he was stressed and had problems to deal with.

She continued stating that he called all his employees, including the maids, for a meeting at his residence and gave them some money.

He then sent a message to all his school friends through their WhatApp group at 3am on Wednesday, where he asked for their forgiveness as well as reminding them to only think about the good times they shared. One friend even replied asking him, “What are you blabbering about at 3am in the morning?” 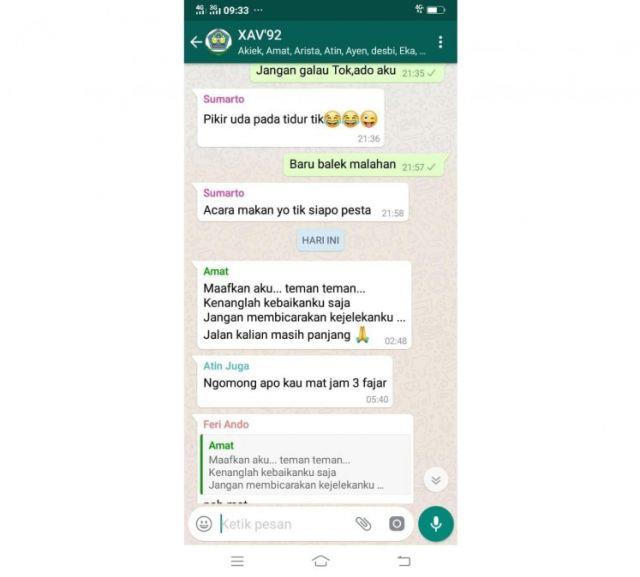 On Wednesday morning, the other maid, Sarah got a shock of her life when she wanted to wake Kathlyn up for school.

“My sister Sarah saw blood on the pillow when she tried to wake Kathlyn up. At first, she thought it was simply a nosebleed, but then she saw the blood coming from Kathlyn’s head.”

They rushed to inform the parents but their room was locked and their calls were ignored. This led them to call the neighbours and the police for help, only to discover that every member of the family has been killed.

“Based on the findings of the gunshot residue analysis, it was revealed that Ong was the one who pulled the trigger.”

The investigation also revealed that Ong first shot his wife in their bedroom, then sat outside for a cigarette break.

“We found cigarette butts partly covered in blood, as well as coffee stains outside the bedroom. We assume he smoked a cigarette and thought about his actions before proceeding to murder his children.”

Ong then allegedly shot his son in the head while he was asleep and the daughter was also shot at close range. However, none of the maids heard any gunshots.

Ong did not stop there. He continued on to kill the family dogs by drowning them in the bathtub. After all of these were done, he went back to his bedroom, locked the door and took his own life.

Although a clear motive cannot be determined yet, police suspected the act was triggered by a fight between the couple where his wife demanded a divorce after finding out that the husband was allegedly having an affair. The only solid clue to the whole murder-suicide is the two notes left by him which read, “I’m so tired, I’m sorry” and “I love my wife and children very much, also the dogs, Choky and Snowy. I can’t afford to leave them alone in this world.”

Zulkarnain stated that maybe he does not want to die alone. That’s why he decided to murder his whole family as well. 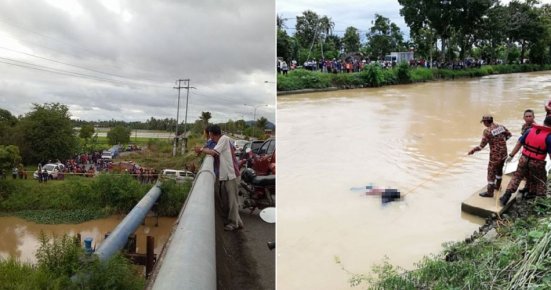