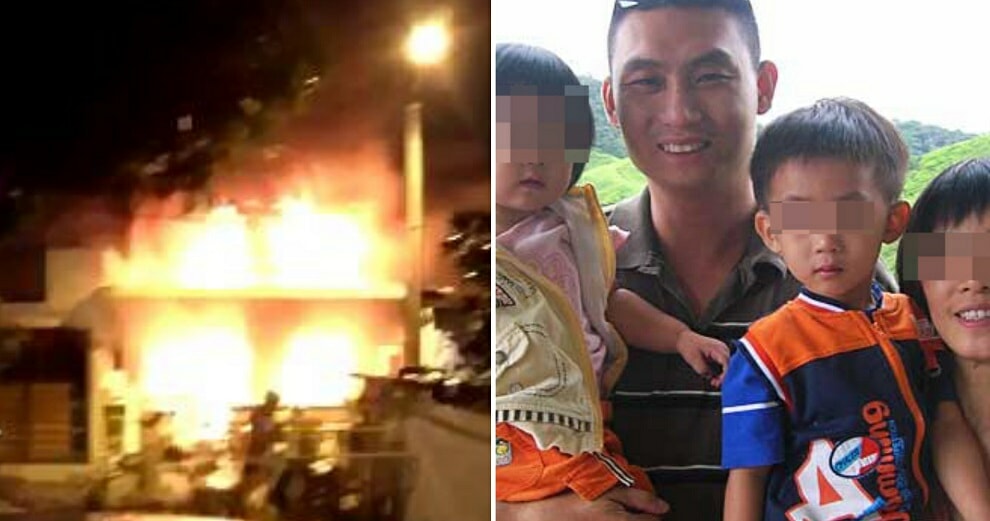 This is so devastating!

Just this morning (15th November), only a week after losing his father, MCA Tanjung division chief Lim Swee Bok lost his mother, wife, son and daughter to a devastating fire in his home.

As the fire was being put out, Swee Bok arrived at the scene and was overcome with emotion as neighbours gathered around to comfort him. 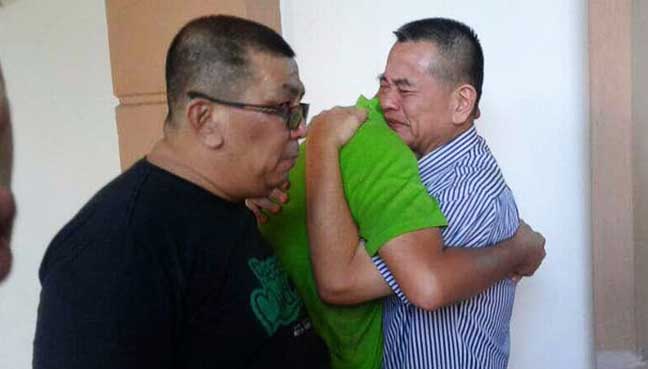 The house reportedly caught fire at around six in the morning and the Fire and Rescue Department were called to the scene at about 6.08am.

“It is believed that the four victims were trapped inside the house when the fire broke out,” Northeast District police chief Assistant Commissioner Anuar Omar told the Malay Mail. Six fire engines and 20 firemen rushed to the scene.

Although the fire was controlled within 30 minutes, it was too late for the MCA leader’s family at that point, as their bodies were discovered on the ground floor and first floor of the house. Moreover, 60 per cent of the house was reportedly destroyed in the fire. 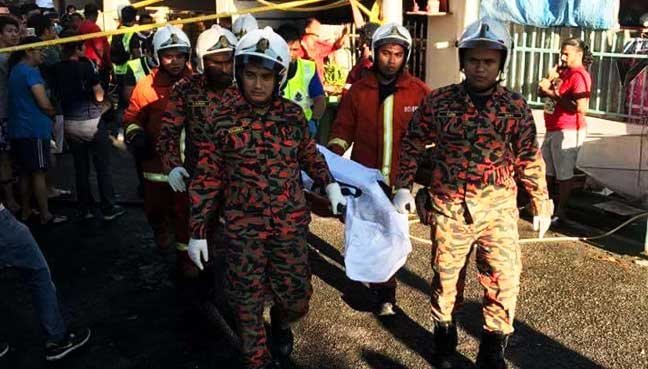 According to Free Malaysia Today, Swee Bok was actively involved in flood relief efforts despite the recent passing of his father. In a Facebook post by blogger Lim Sian See, he said,

“…after his father’s funeral, he was still helping out in flood relief and distributing flood aid to victims. He is an ordinary hero faced with overwhelming tragedy and challenges where his life has been turned upside down.” 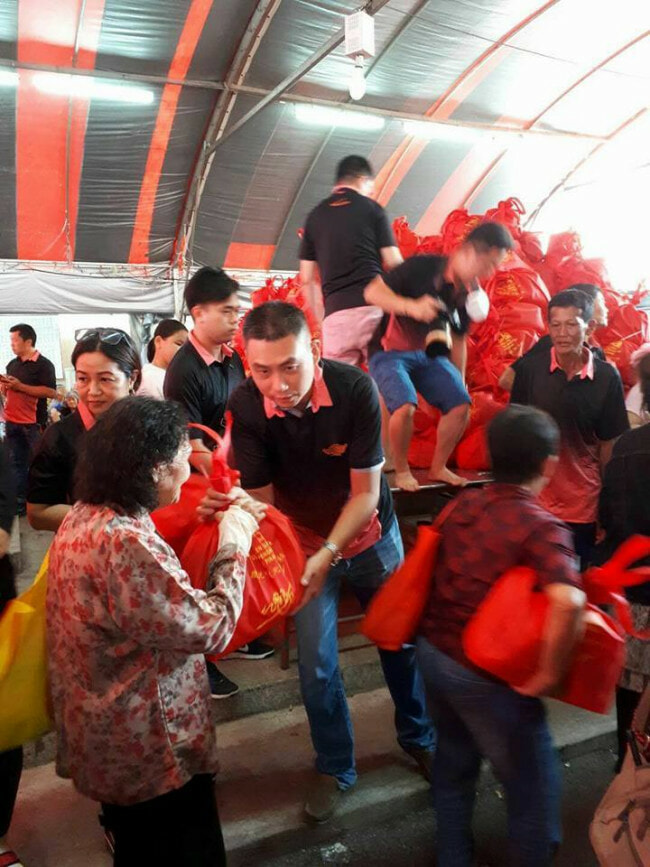 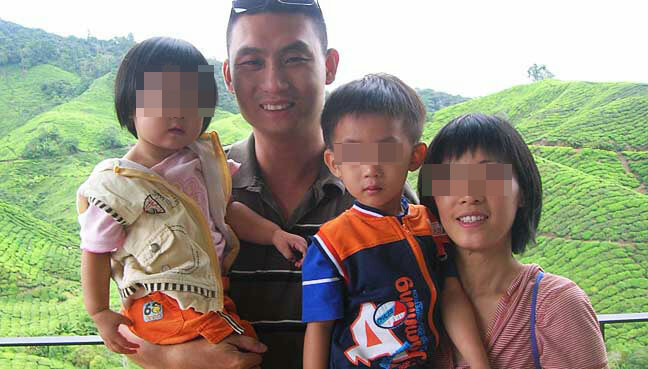 Meanwhile, the cause of the fire is being investigated by authorities.

Our condolences go out to Lim Swee Bok. We cannot imagine how difficult an ordeal this must be for him. 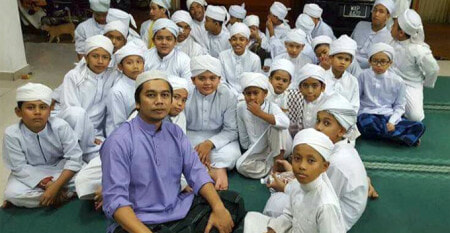