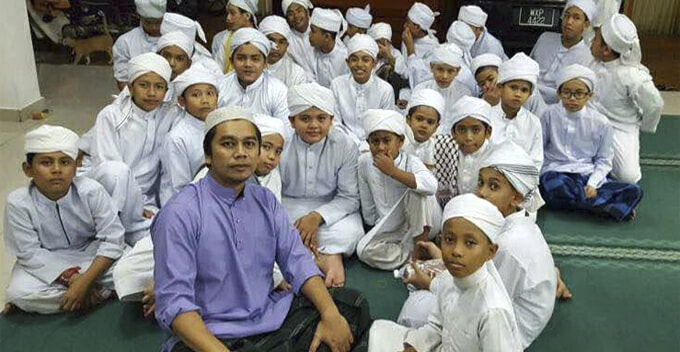 Earlier this morning, a religious (tahfiz) school in Jalan Keramat Ujung was engulfed in fire and up to 23 people were killed in this tragic incident, as reported by NST and Utusan.

According to a spokesperson from the City Fire and Rescue Department, they received a distress call at 5.41am regarding the fire and five fire engines were dispatched to the scene. 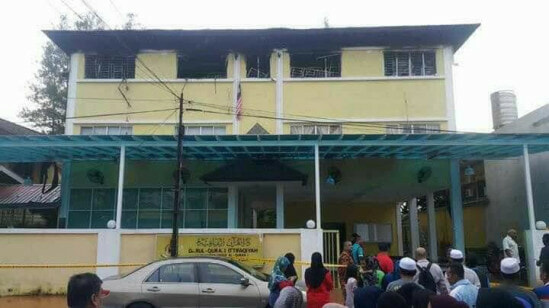 “The fire started from the second floor of the building and we had it under control at 6.15am before completely putting it out by 6.45am.”

“The search and rescue mission is still ongoing. So far, 23 bodies have been retrieved from the scene and five more victims were rescued,” he said. 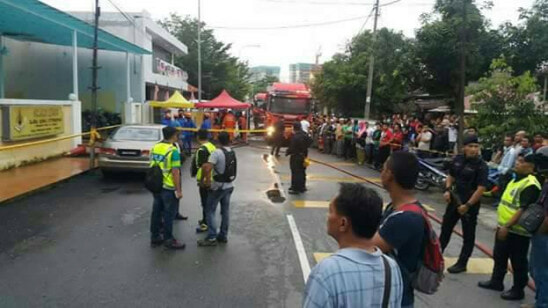 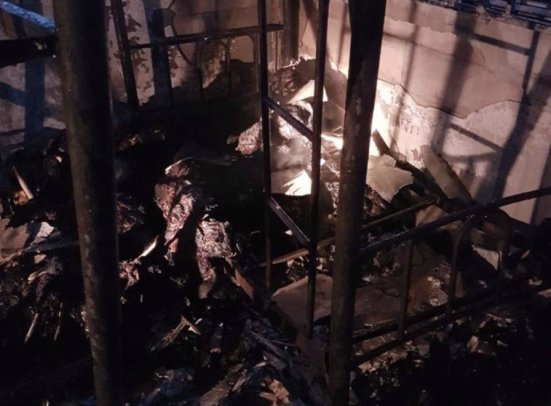 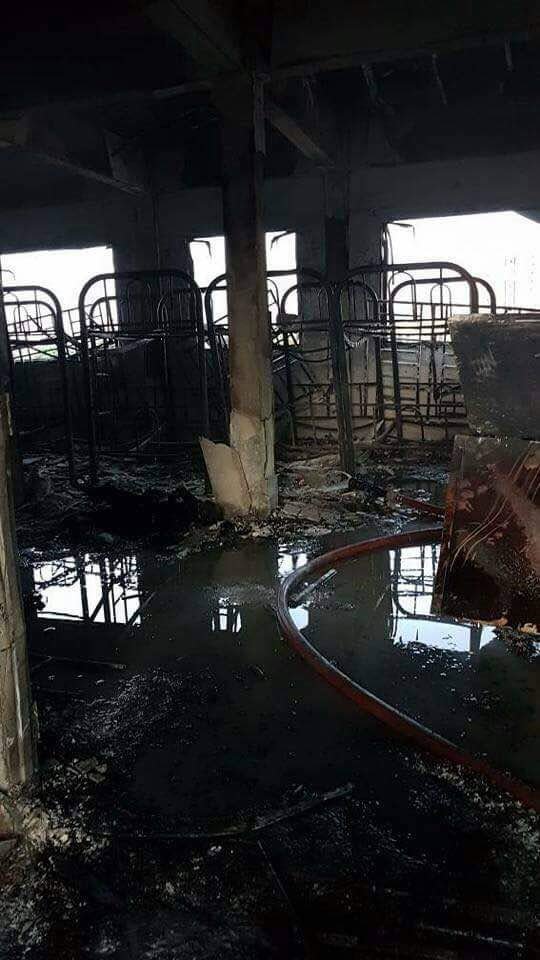 The Star reported that the deceased consisted of pupils and teachers, and that 25 people have been confirmed dead. The authorities are still in the process of determining the cause of fire and the bodies of the deceased have been transported to the KL Hospital.

This shocking incident has garnered nationwide attention. Many have expressed their surprise and condolences while some urged the authorities to look into all the tahfiz schools, especially those that are not registered, as many have been involved in a blaze of late.

One netizen shared his experience of fixing the electrical wiring system at one of the tahfiz schools in Puchong.

Our Prime Minister Najib Razak also expressed his sympathy for those affected in a tweet.

Our thoughts and prayers go to the victims’ family and we hope they can find strength in this trying time.

Also read: M’sian Dies After Getting Crushed Between Car and Fence While Opening House Gate 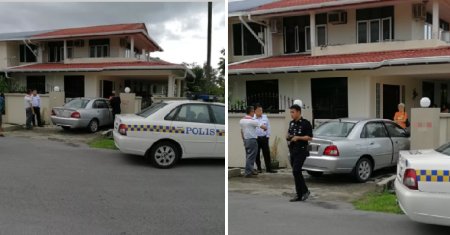