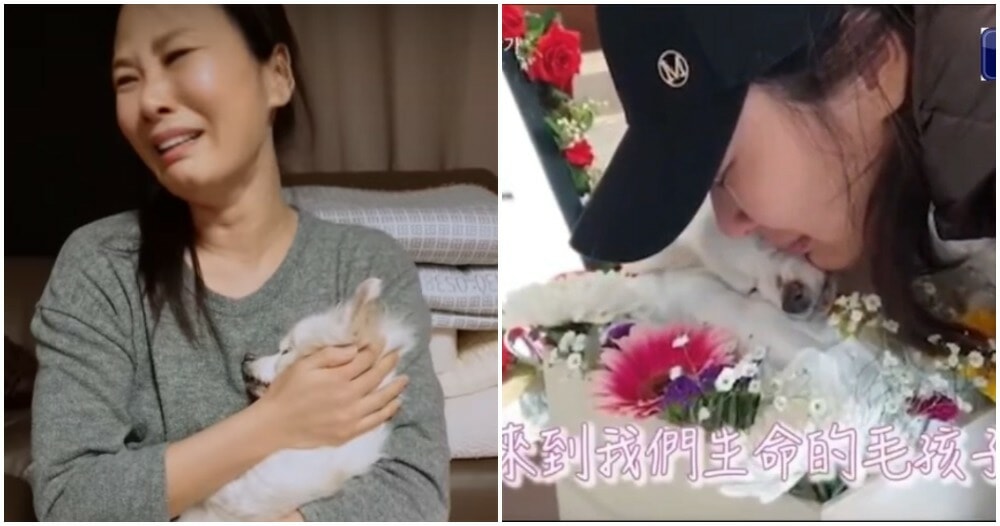 We usually forget that our pets’ life span is not as long as us and there might be times when we take them for granted. However, it’s always heartbreaking to see a member of our family go, and when it is a pet’s time to go over the raindow bridge, the whole family mourns the loss of one of their own.

A page on Facebook has uploaded a heart-wrenching video of a dying dog cradled by the owner’s son while she sings to it.

The dog, which looks like a Pomeranian, is named Okey. The heartbreaking video was posted about a week ago and has around 3k shares and 180k views.

This video was probably shot in Korea as the family was speaking in Korean. Okey has been the family pet for 16 years.

The video starts off with the owner singing and the dog responding to the owner. This goes on for a while, and then the owner tells Okey that she loves him. She also asks the dog if heard her voice, and he nods. 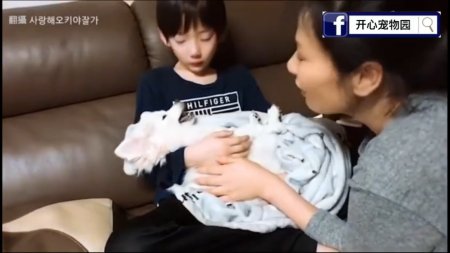 She continues saying that she loves him and thanks him. She asks him to go peacefully and to understand that they love him a lot.

At around the 3-minute mark, Okey passes on and the video is filled with sounds of the family crying. At the end, the video cuts to a picture of Okey’s funeral. 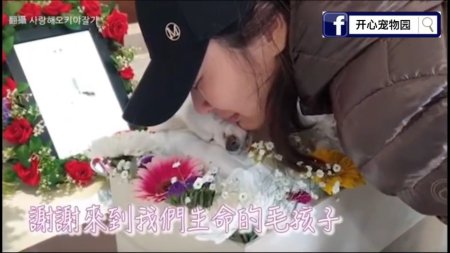 Most of the comments on the video expressed their condolences for the family while some said that the owner and the dog will meet again sometime in the future.

Such a sad video. We hope that Okey is in doggo heaven now as he was a very good boy.

Also read: Doggo Found Lepaking on Car Roofs, Police Had to Come & Persuade Him to Come Down 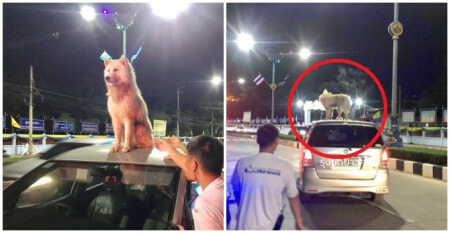