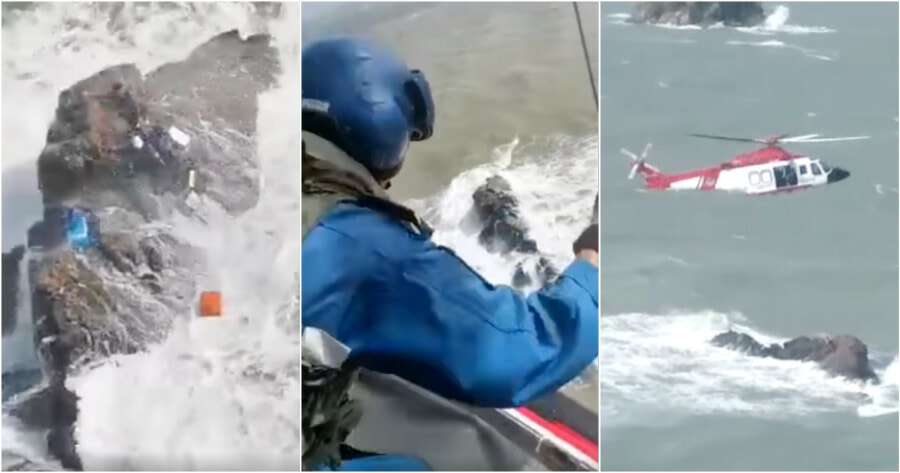 Five local fishermen who were stranded on Pulau Batu Berantai in Selangor owing to heavy weather, which was 1.4 nautical miles northwest of Pantai Remis in Jeram, battled for their lives by clinging to the rocks of the ‘island’.

According to a Kosmo investigation, all five victims took refuge on top of the rock as they were adrift at sea for three to fifteen hours.

Thankfully, the fishermen were safely saved by the Malaysian Maritime Administration (APMM). 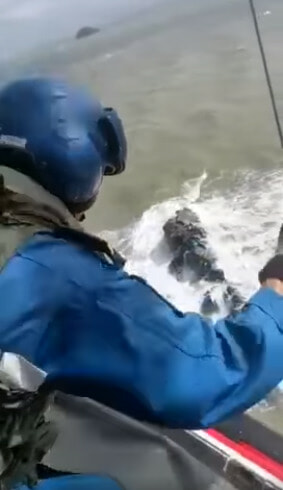 One of the victims, Mohd. Razwan, shared that before the incident, he and 2 other victims were sent to the island by boat at about 7.20pm yesterday (August 17) and should have returned this morning (August 18).

“However, at about 8.30am this morning (August 18), the boat arrived with 2 more fishermen because they had other business on Pulau Angsa. But, the boat did not appear and is believed to have run aground due to bad weather,” he said. 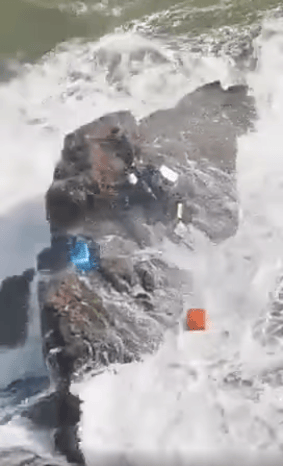 Though, the episode finally came to an end for them when they saw the APMM helicopter hovering in the waters.

“We then immediately waved our hands for help because we were worried that the situation would become more serious. In addition to mobile phones, equipment such as life jackets and fishing gear have been washed away by the waves thus causing us to fail to contact anyone,” he added. 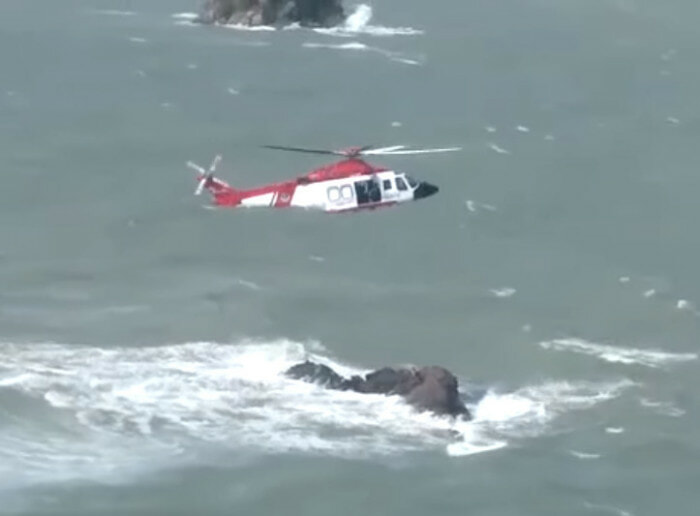 “The sea conditions at that time were rough and could have risked the lives of the fishermen if they were swept away because they were not wearing life jackets,”

“However, all the victims were saved when rescue swimmers managed to get them onto the helicopter using the ‘winching’ technique,” he explained.

You can check out the heroic rescue here:

Posted by Inforoadblock on Thursday, August 18, 2022 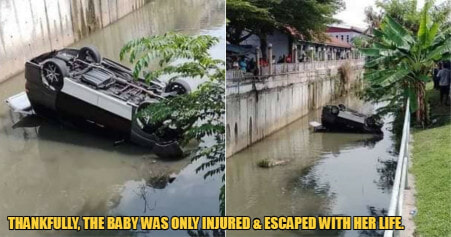