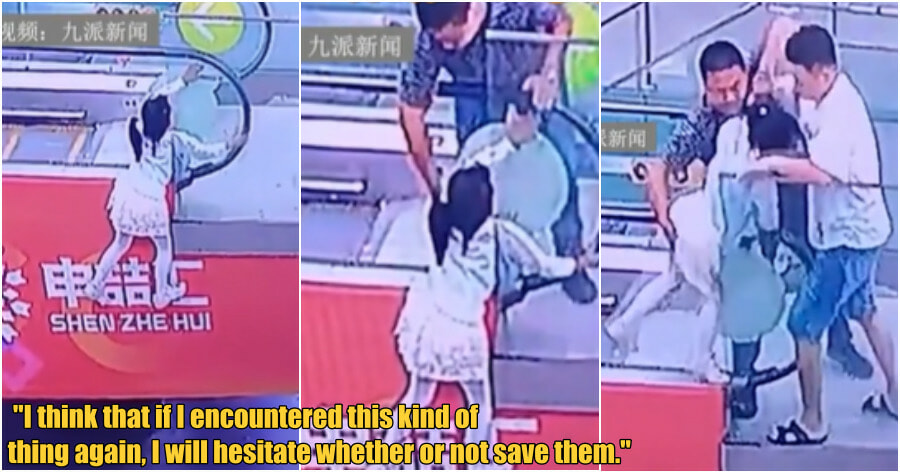 With the world nowadays, there’s a very thin line between what is acceptable and what is not, even when you believe that you are doing something good.

Recently, a man in China found this the hard way after he was accused of touching a young girl inappropriately despite saving her from near death after she was found hanging onto an escalator in the Shanghai Mall.

According to 8world News, the incident took place at a wholesale mall in Jiading district, Shanghai.

In the beginning of a clip shared by SCMP, a young girl is seen dangling off an escalator, clinging onto the handrails for dear life. 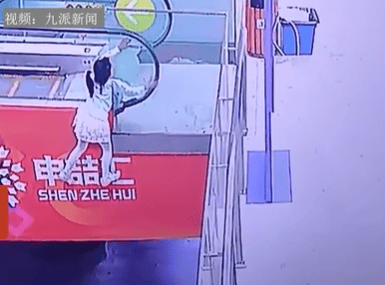 When she reached the top, the girl found herself trapped in the gap between the escalator and a glass panel on the second storey. 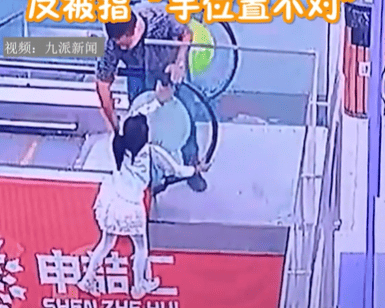 Thankfully, Mr Ding and his younger brother heard the children’s cries and came forward to help. Although he was initially unable to lift the girl up, fortunately, his brother came along to help, or he suspected that the girl could have slipped and fallen.

The brothers were then seen grabbing the girl and pulling her to safety and thanks to them, the girl only sustained superficial injuries. 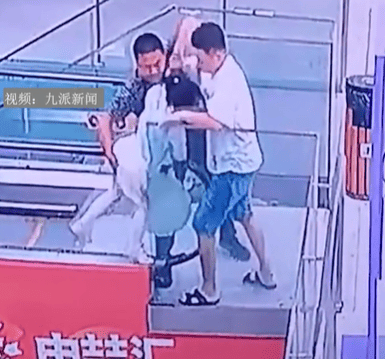 Accused of touching her inappropriately

However, it doesn’t simply end there. Although you would think that man was being heroic since he saved the life of the girl, online reactions seemed to suggest otherwise.

After the video surfaced online, netizens allegedly began criticising Ding for being slow and placing his hand inappropriately on the girl while pulling her up.

In an address to the backlash, Ding admitted in an interview that his hand had touched the girl’s butt in the spur of the moment. But he explained that at that time, he only cared about saving her. 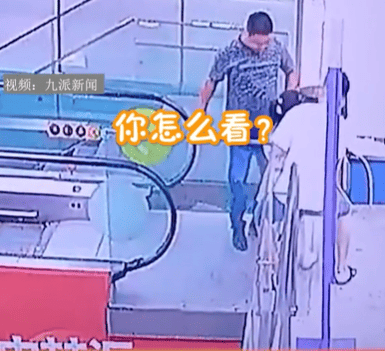 He said that he now feels that he is in the wrong for saving the girl, after reading and hearing the comments accusing him of inappropriately touching the girl.

Ding also expressed that he might just hesitate to take action the next time such a situation arises.

Two passers-by rescued a girl who was dangling from an escalator at a mall in Shanghai.

What do you think of the matter? Do you think that the accusations are warranted? Or is the man being falsely accused despite his heroic gesture.

Also read: M’sian Lecturer Who Asked His Students to Fill Up Inappropriate Sexual Survey Gets Fired by Uni 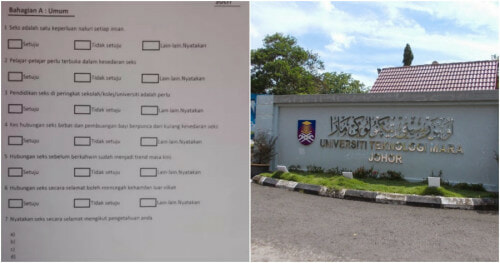