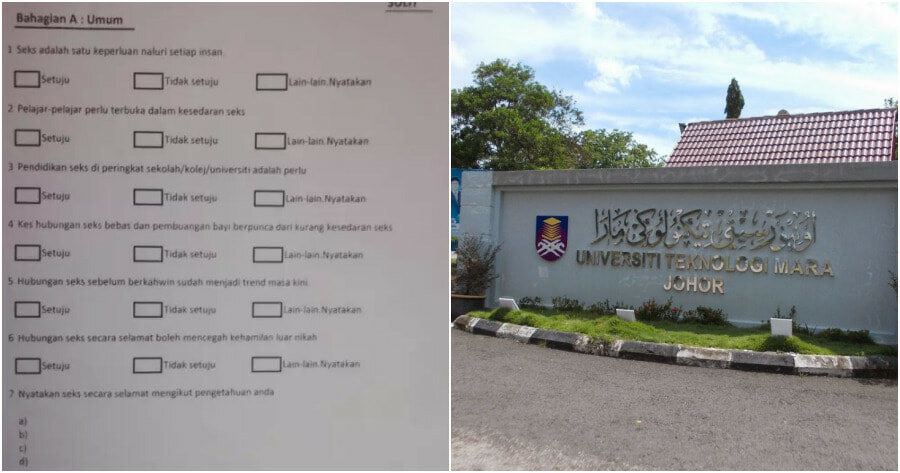 Last month, a former student of a local university in Johor shared the traumatic experiences she had with her former lecturer who tricked her into answering inappropriate survey questions. 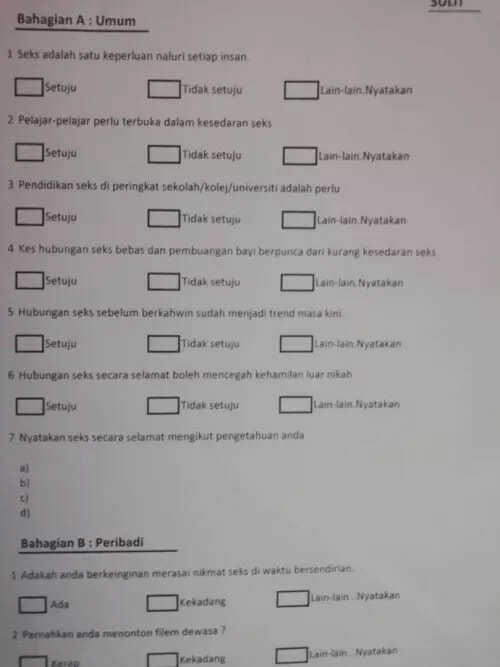 Following her realisation that she had gotten sexually harassed, she went on to lodge a police report and launch an online petition calling for the university to sack him which got 9,325 signatures.

Now, over a month since the student exposed the lecturer, it seems that she has finally gotten her wishes come true as the lecturer was recently dismissed by the university.

According to BERNAMA, Universiti Teknologi MARA (UiTM) has terminated the service of the lecturer who was accused of allegedly sexually harassing a former student, effective immediately. 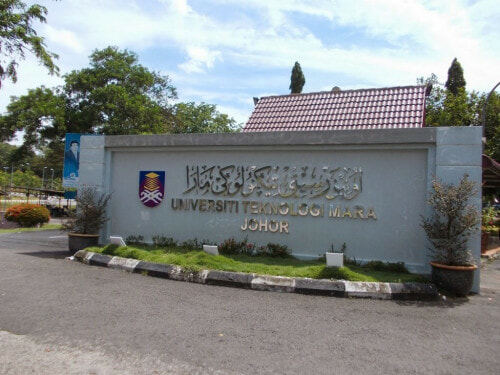 Based on UiTM’s statement, the university said that it took the allegations of sexual harassment seriously and had conducted an investigation following the guidelines and legal process contained in the Statutory Bodies (Discipline and Surcharge) Act 2000 [Act 605].

UiTM Integrity Unit conducted a thorough investigation beginning last year based on all the collected evidence. 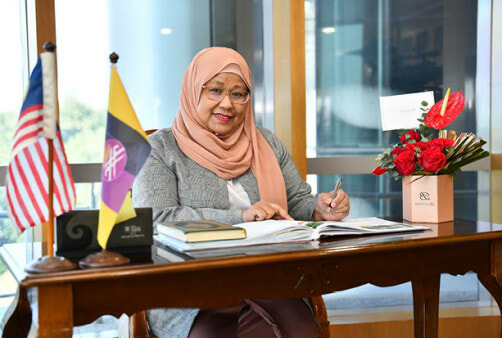 She added that the university will not compromise and will take stern action against anyone who disobeys an order or show any behaviour that can be interpreted as disobeying an order.

Meanwhile, some reports claimed that the lecturer allegedly tried to pay the victim’s family RM20,000 so that the victim will drop the case.

He also allegedly tried to sue the victim for revealing his workplace and his private life but the victim denied it. The victim said all the private information about the accused was found by netizens.

What do you think of the university’s decision to fire the lecturer?

Also read: M’sian Student Gets Sexually Harassed By Lecturer Who Asks Her To Fill Up Inappropriate Survey Questions 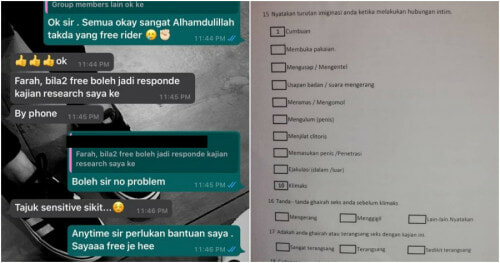