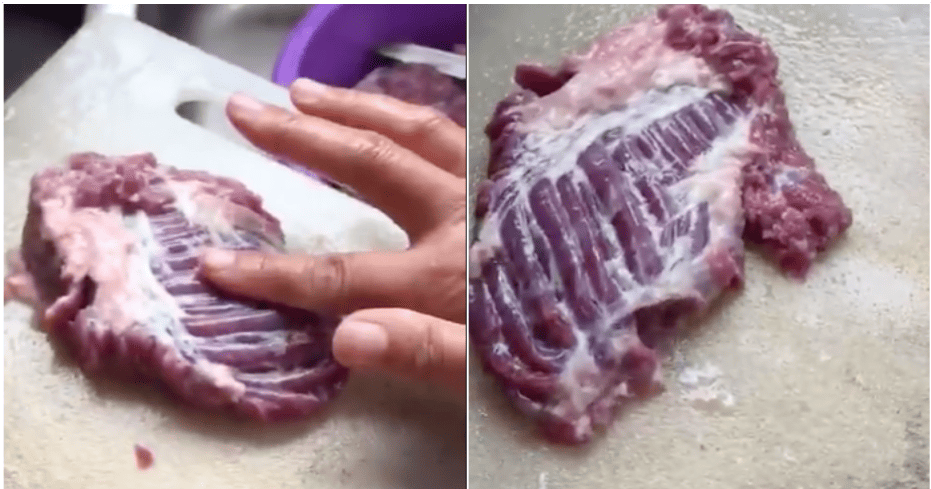 Yesterday (31 July) was the day where the Muslim community gathers to celebrate Eid al-Adha to honour the willingness of Prophet Ibrahim to sacrifice his son, Prophet Ismail who was later replaced by a lamb. This festival has Muslims throughout the world sacrificing an animal, specifically sheep or cattle, where a third of the meat is consumed by the family who made the offering while the other two-thirds are given to the poor and needy.

Ok, now that everyone is up to speed, let’s discuss a video that has gone viral recently, showing a piece of meat in the kitchen that was still twitching and moving. The video was shared by @tterororo on Twitter and she said,

“Why is the meat moving? My mum refuses to cook it because she is afraid.”

The video shows the piece of meat twitching non-stop and yes, this might scare some people into refusing to eat the meat, thinking that it might still be alive. However upon checking, this phenomenon is actually normal! According to Scientific American,

“When a creature dies, its neurons don’t stop working right away. So long as there is still enough energy around to maintain that membrane potential, the neurons will work.”

Hence, why the piece of meat in the video kept on twitching. There’s nothing to worry about if you experience the same thing in the future. It just means that the meat you have with you is actually fresh. Maybe you should just let it rest for a bit before continuing to make it into a delicious pot of curry or stir-fried beef. Ok?

Also read: This Hotpot Restaurant In Kuching Will Give You Free Meat If You Eat With Your SHORT Friends! 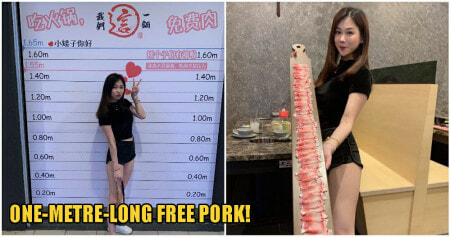