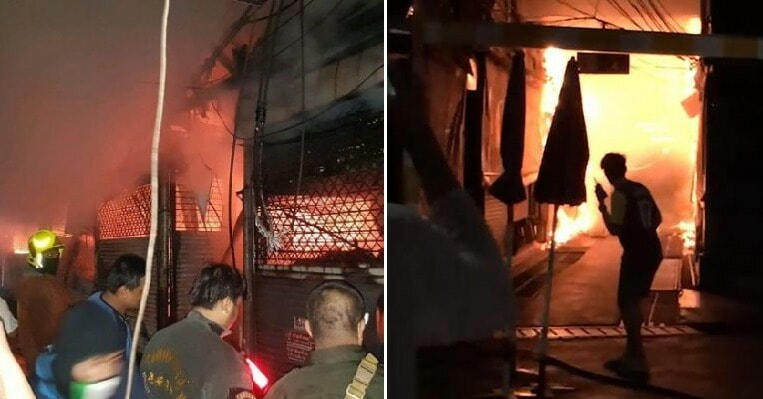 The world’s largest weekend market, Chatuchak in Thailand, was razed by a fire on Sunday night (2nd June) which resulted in damage to some of the shops there. The fire, which had started near Gate 1 of the market, was reported around 9.15pm, with the firefighters arriving promptly. 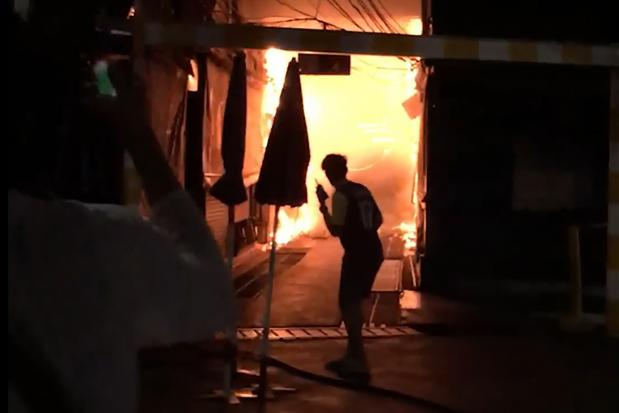 They arrived at the market to battle the fire and managed to bring it under control around one hour later, Bangkok Post reported. Witnesses at the scene said that they saw flames and heard sporadic explosions before about 20 fire trucks were sent to the market.

Initial investigations showed that about 8,000 square metres of the market were damaged, consisting of 110 shops in Blocks 22 and 25. These shops were mainly selling ceramics, wood, and silk products. The firefighters said that the layout of the market meant that the shops were close to one another, which made it difficult for them to reach the area. 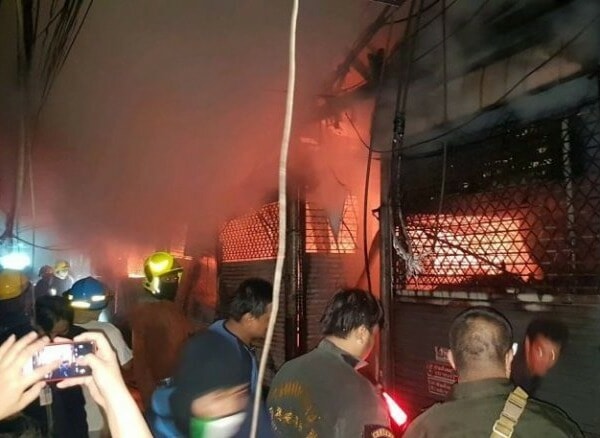 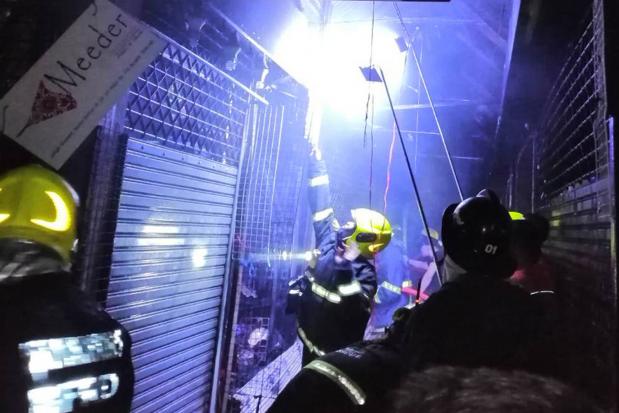 In addition, there were strong winds at that time which helped the fire spread fast. Luckily, most of the shops were closed and locked as it was a holiday, so there were not many people around. The firefighters also had to break in to put out the flames. Earlier reports stated that two people were injured at first but in an updated report, Bangkok Post states that as of Monday (3rd June), the police have not received any reports of injuries.

Currently, the forensic police and officials of the Metropolitan Electricity Authority (MEA) are investigating the scene to determine the cause of the fire. However, police said preliminary investigations showed that it may have been caused by an explosion in an electrical transformer. 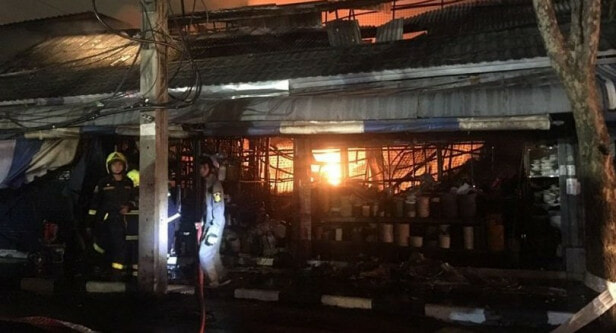 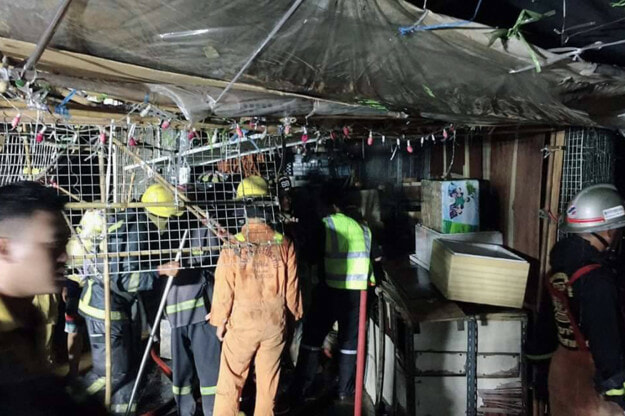 Pol Maj Gen Ekkachai Boonwisut, commander of the Metropolitan Police Bureau Division 2, explained that witnesses told him they saw sparks at a transformer before a part of the market was damaged by the fire. In response to this disaster, the Bangkok Metropolitan Administration (BMA) will compensate each shop with 10,000 baht (RM1,329) and also set up temporary tents for a year at no charge so that they can continue selling.

There is no mention yet about how this will affect the market itself but it is expected that the area damaged by fire will remain closed for now. The market consists of 15,000 stalls that attract about 200,000 people every weekend.

Hopefully, the authorities can fix the damage done to the market as soon as possible so that it doesn’t affect the vendors’ businesses! 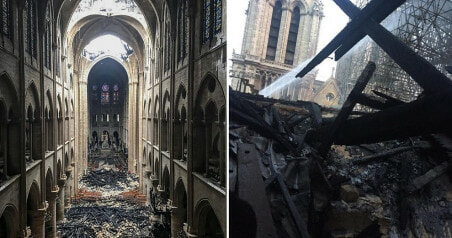