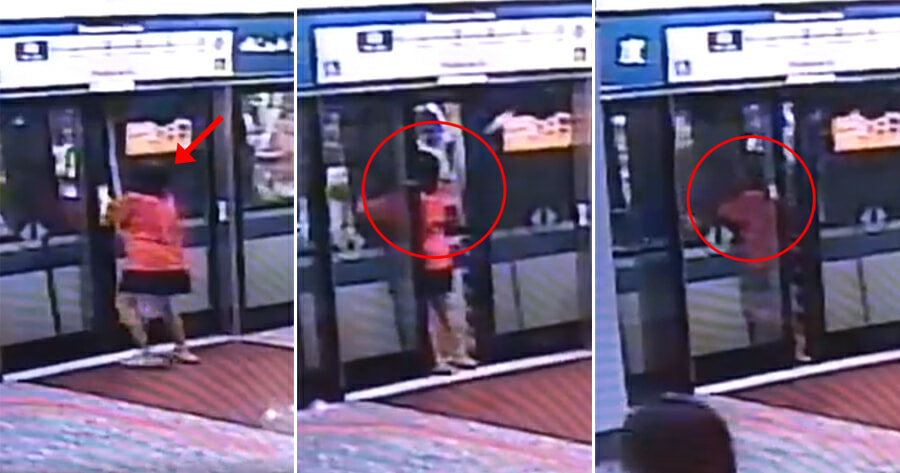 Missing the train might not be a big deal for some as they can just take the next train in the next few minutes – unless you take KTM then you die die have to make sure you catch it on time.

But if you’re travelling with a friend and you’re running a little late, what would you do if your friend got onto the train just as the doors close, leaving you stranded on the waiting platform?

Well, in a CCTV footage posted on Facebook, two Singaporean ladies were seen scurrying towards the MRT at Little India, probably knowing that the doors were about to close. 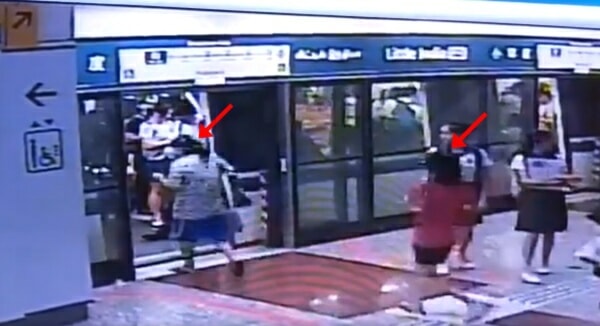 One of them managed to get in while the other was a few seconds too late as the doors closed on her before she could get in. However, it seems like she was so desperate to travel together-gether with her friend that she started prying open the doors with her hands! 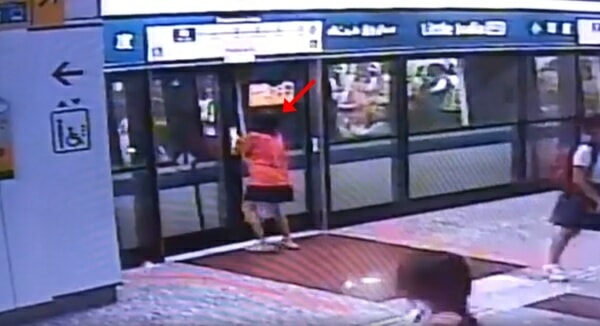 The kancheong woman mustered all her strength and pulled open the first ‘layer’ of doors and squeezed her way in. However, as she tried to open the second door, the first door began closing, trapping the woman in the gap between the two doors. 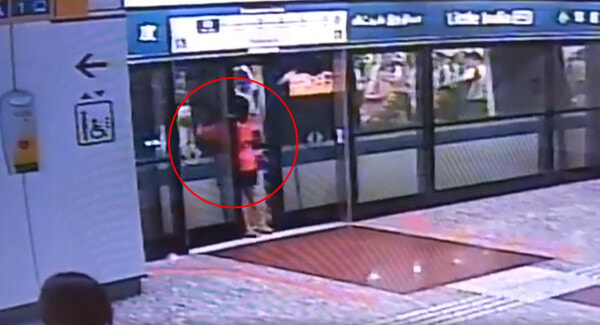 Train staff immediately got the doors to open using an emergency function and the woman got on safely. Tammy Tan, senior vice president for corporate communications for SBS Transit said in a statement following the incident that, “For safety reasons, commuters must not attempt such actions. This is extremely dangerous and could result in serious injury. It could also result in a service disruption as well as cause damage to public property.”

According to Must Share News, the doors were left open for a while, probably allowing authorities to inspect the doors to ensure that there was no malfunction to the mechanism.

Moments later, the doors closed and the train departed from the station and everything resumed normally.

The video posted on All Singapore Stuff on Tuesday (27th August) went viral and has since gained about 11,000 shares and 5,300 likes.

Aunty open MRT doors using her hands to go in

<Reader's Contribution by Hee>Dis aunty damn power sia! Rush in when MRT closing then kena stuck inbetween still so strong to open the door with her bare hands to go in!

Posted by All Singapore Stuff on Tuesday, August 27, 2019

Wah, this unstoppable Aunty damn power, wei! Luckily nothing bad happened to her while she was stuck in between the gap. With that being said, DO NOT TRY THIS YOURSELF!

Also read: Woman Hilariously Uses Hula Hoop on MRT to Keep Other Passengers from Getting Too Close 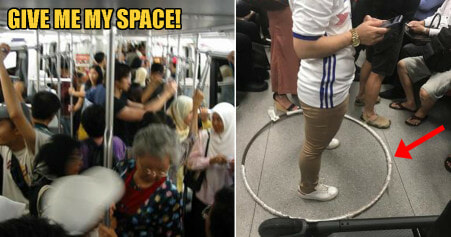