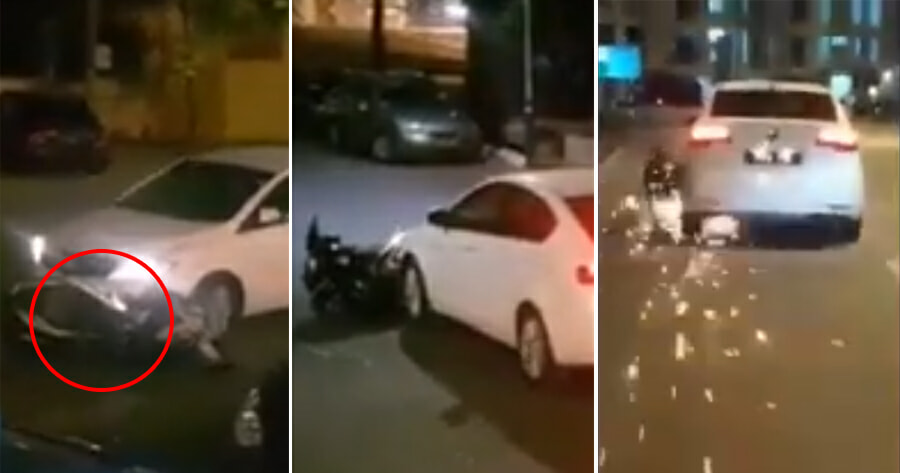 A 53-year-old driver went viral after a video of him dragging a motorcycle with his car was posted online.

According to The Star, the incident happened on 6th January in George Town, Penang. The driver was seen knocking down a parked motorcycle as he was driving out of a parking spot outside a nasi kandar shop in Jalan Gurdwara. 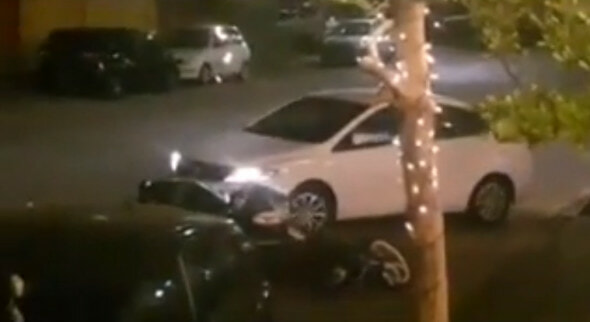 The man seemed to be unaware that he was dragging a motorcycle under his car and continued driving for about a kilometre before he was eventually stopped by passers-by and other motorists.

The motorcycle is a relatively new 155cc Yamaha NVX which was stuck under the car and began spewing sparks in the 1am incident, according to FMT. 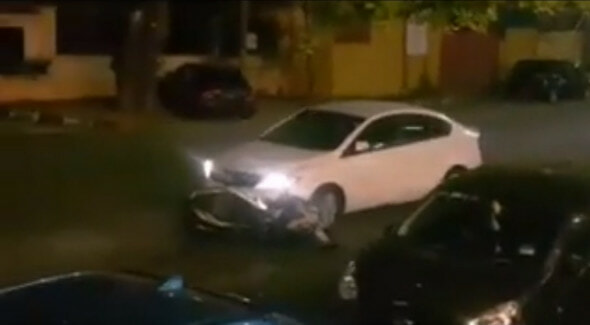 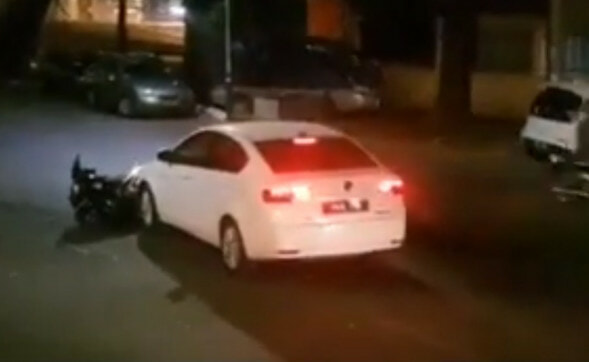 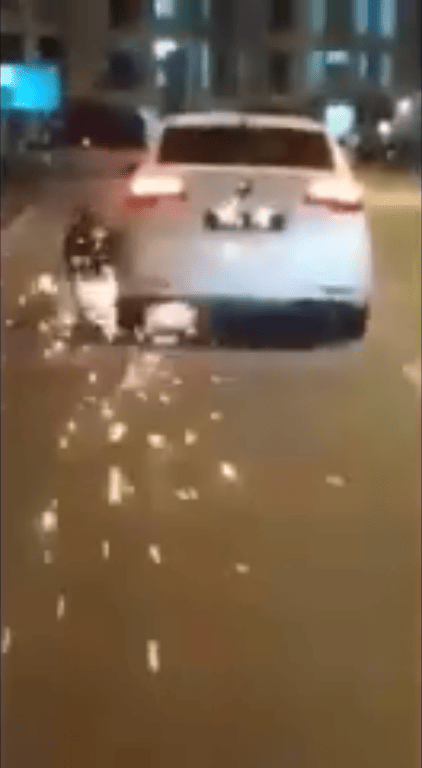 “No one was injured in the incident,” he said.

“The driver was taken to Penang Hospital and tested positive for alcohol.”

ACP Soffian also said that the suspect was later released on police bail while the case is being investigated under Section 45A(1) of the Road Transport Act 1987 for driving under the influence of alcohol or drugs.

Luckily there was no one riding the motorcycle when the incident happened or it would have been fatal! 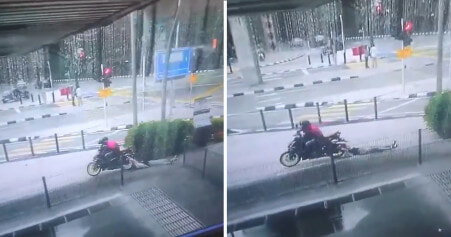