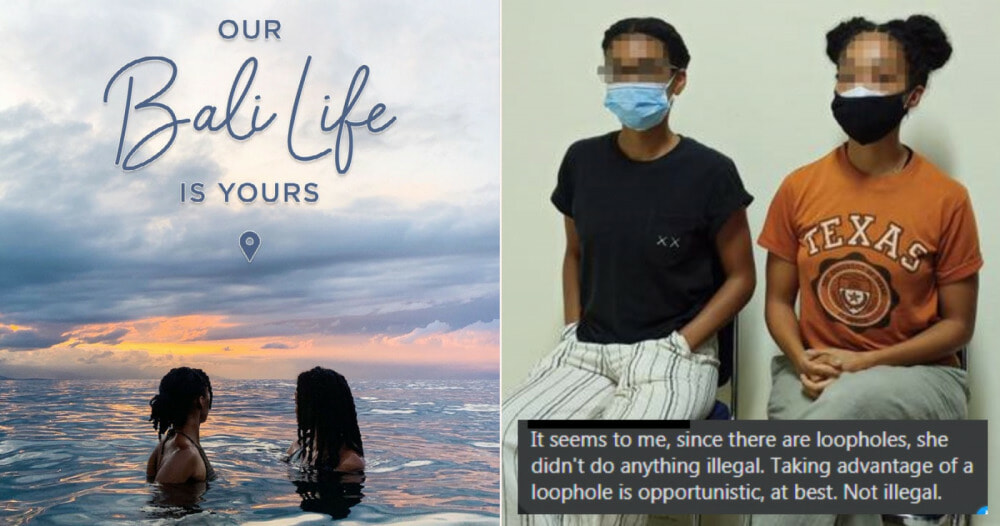 Kristen Gray, a queer African-American woman, and her girlfriend are to be deported from Bali after she had overstayed her tourist visa, encouraged and taught others to exploit immigration loopholes through her e-book so that they too, can live the luxurious tourist lifestyle that Bali has to offer. 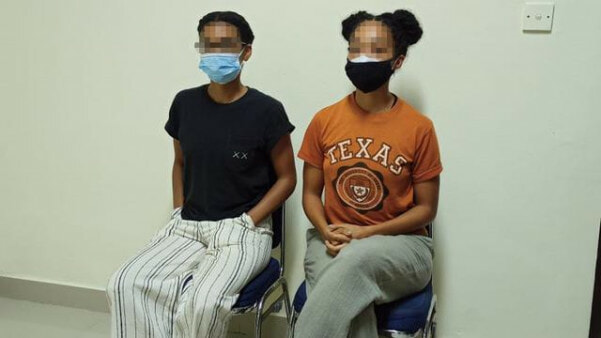 Oh, and she was also flouting Covid-19 health procedures and evading taxes.

So, with all of that said, you’d think that people would be pissed that she was so openly taking advantage of a country suffering from the pandemic, and many Asians are.

But, there are also quite a number of American netizens pointing out that Gray was in the right to be opportunistic, that Indonesia should fix their loopholes instead of punishing those who are benefiting off of them. 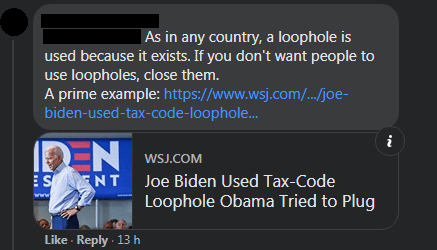 Some Americans openly condemned Indonesia, focusing solely on the LGBTQ aspect of the incident instead of the multiple crimes Gray committed.

Others chose to boycott Bali, and Indonesia in general, from their vacation plans, while adding some rather insensitive remarks.

There are even people who bought out the race card, pinpointing that Indonesian authorities and residents wouldn’t mind it if Caucasians pulled the same stunts.

This is a DAMN lie. This is all about anti-Black hatred. I have been to Bali and people have no problem with all the white people who move over there and do whatever.

Now that Black people are going over there in significant numbers and doing well, NOW it’s a problem https://t.co/ddbyBynGEk

Yet, Indonesia has always been vocal about their discontent over white tourists flouting their rules and procedures, even calling them ‘Naughty Bule’ and adding that foreign nationals in Indonesia do not seem to care about their laws as their fines are considered ‘cheap‘ to non-locals.

At the end of the day, what these people need to understand is that Indonesia ranks as one of the highest in Covid-19 related deaths and are doing their best to curb the virus and save as many people as they can.

But when foreigners enter their country, overstay their visa, evade taxes, and encourage others to do the same (all while a pandemic is happening), they’re not only risking the livelihoods of locals who want to live an honest and humble life, they also risk further spreading the virus.

Also read: Ang Mohs In Indonesia Forced To Do Push-Ups & Sweep Streets As Fines Are “Too Cheap” 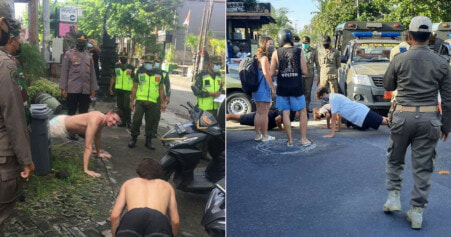