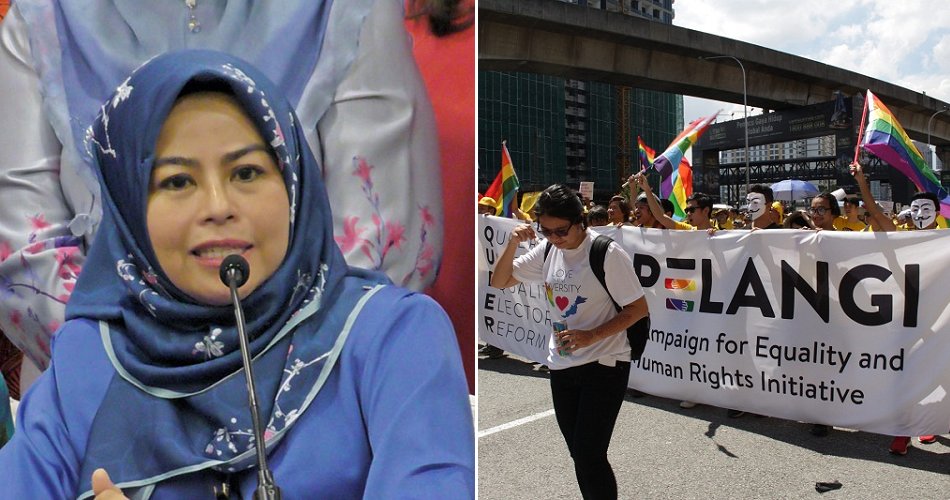 The Lesbian, Gay, Bisexual, and Transgender (LGBT) community in Malaysia has always been scrutinized for their lifestyle and often times, they find themselves fighting for equal rights. 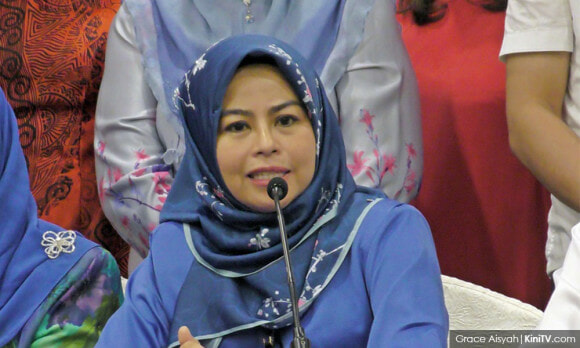 “It’s true that today they are not asking for same-sex marriages, but what of the future? Same-sex marriages in other countries began as a struggle to allegedly get equal rights for LGBTs.”

She said this in response to social activist, Marina Mahathir’s statement about LGBT people only wanting equal rights – as the law permits – and not “additional rights” like same-sex marriages. Noraini then explained that everyone, including the LGBT community, has never been denied their basic rights to living their everyday life. 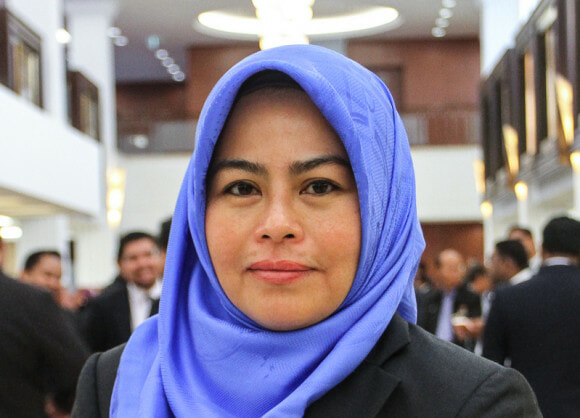 Not only that, she also said that Wanita Umno doesn’t condone discrimination and insults against LGBT people who are “trying to get help to solve their confused feelings” spiritually or medically. She then continued,

“(However), to allow the LGBT group to practice same-sex relationships openly is an excessive right to ask for in an Islamic country like Malaysia.”

Therefore, Noraini has urged the government to take important steps to avoid a campaign that permits the LGBT community to “practice their lifestyle” without qualms in Malaysia. 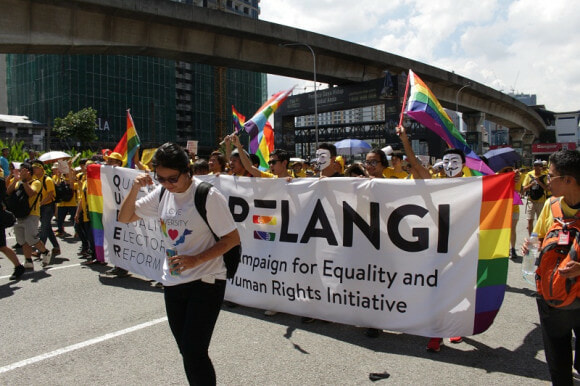 Prior to this, the minister in the Prime Minister’s Department Mujahid Yusof Rawa said that the LGBT community shouldn’t be discriminated against even though their lifestyle is not permitted by the law. Don’t discriminate against them, guys!

It looks like this debate will never end! The LGBT community’s rights will always be questioned and criticised even though they are entitled to the same rights as other Malaysians.

What do you think of the Wanita Umno chief’s statement? Let us know in the comments! 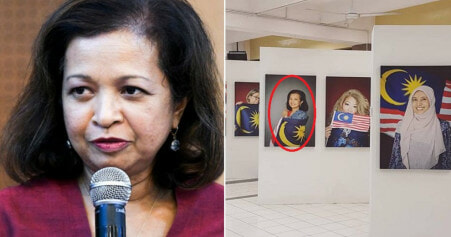