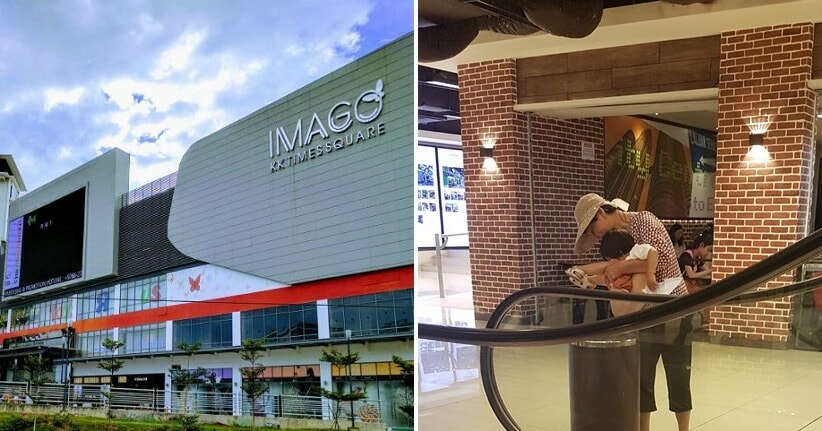 This is seriously unhygienic and gross! We need to be more civic-minded, no matter where we go, especially when it comes to facilities that are open to the public. A Malaysian lady recently shared on a post on her Facebook page, where she witnessed something so disgusting that she had to warn other people about it. 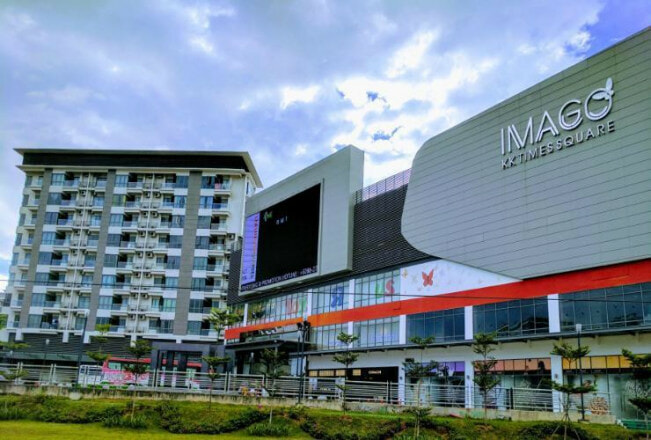 She was at Imago Shopping Mall in Kota Kinabalu when she saw an aunty, who she believes is a tourist,  holding a small child who has their pants down. To her horror, she noticed that the aunty was asking the child to relieve themselves inside the trash can.

In her post, she explained further that she wanted to share this to warn others about touching the top of the rubbish bin or any of its surfaces as one might not know whether it has been contaminated by uncivilised people like that. “It’s freaking GROSS. Just ensure you wash your hands and sanitise them whenever you touch a rubbish bin. Cause you never know if it was being peed on!” 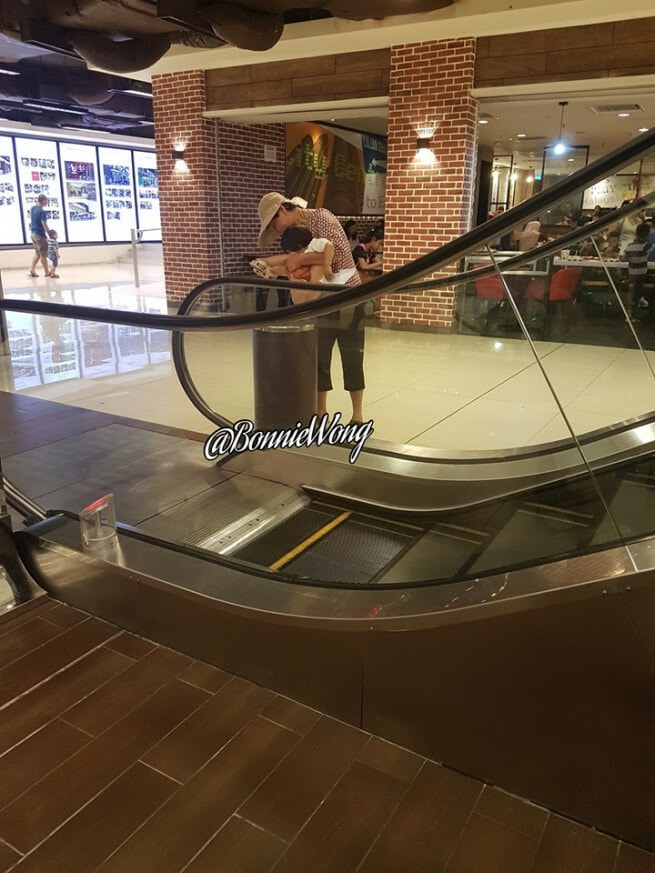 Her post has since gone viral with more than 3,500 shares in less than 24 hours. She said that she didn’t have the opportunity to say anything to the aunty or call for security as she was too stunned that such an incident would happen in Imago Shopping Mall. I’m sure there is an abundance of toilets in the mall!

She was also shocked that the aunty would just do it in near the escalator in front of everyone else. “It’s common sense right, that one should always pee in the toilet or even if it’s an emergency, use a plastic bag or something and get it done discreetly in the corner,” she said. 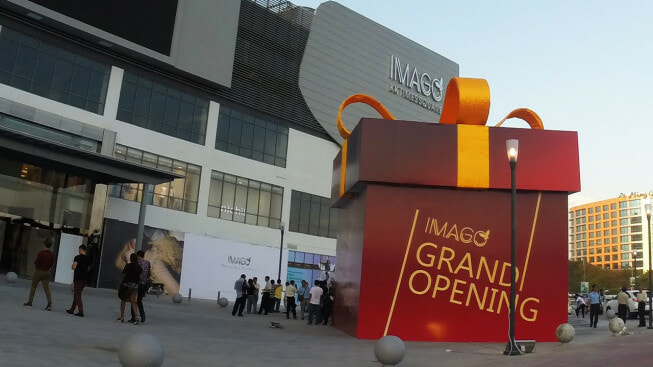 The lady added that she would inform to Imago’s management about this incident so that they can stop other similar incidents from happening. In the meantime, she said that she just wanted to share about this disgusting encounter to warn others about touching rubbish bins and to be sure to wash their hands thoroughly if they do so.

Please be civic-minded and take care of public property because it belongs to everyone! 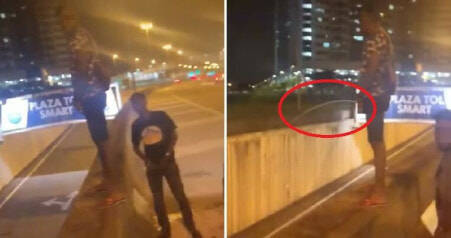