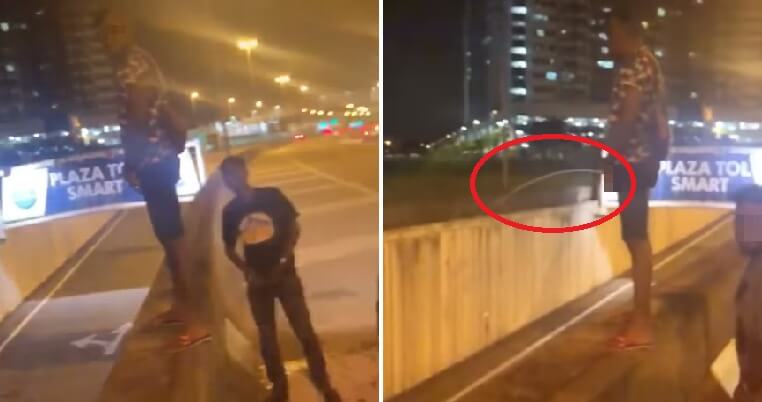 This is seriously outrageous! A recent video went viral on social media recently featuring a couple of young guys standing near the entrance to the SMART Tunnel and joking around. At first, it seems innocent enough, but when you take a closer look, it appears that one of the guys is standing on top of the road barrier and actually peeing on the cars entering the SMART Tunnel. What is wrong with them? 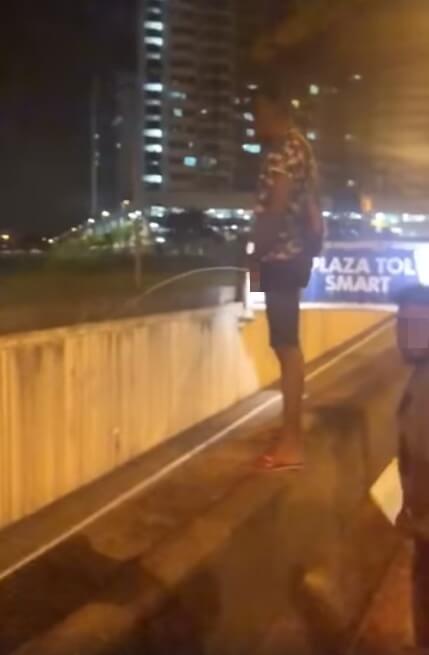 In the 15-second video, one of the boys is filming through a phone camera and taking a video of one of his friends who is standing on the barrier. He’s actually peeing from it while standing, which seems hilarious to his friends who are laughing hysterically at his antics.

That’s not all, as the boy seems to be aiming at the cars that are passing by and when one enters the tunnel, the rest of them find it very amusing that the car will be splattered with the disgusting urine. This is not only gross but also very dangerous! What if he slips and falls? Apparently, they posted it on the TikTok app, and a netizen found it and decided to share on social media. It is unclear when this accident happened. 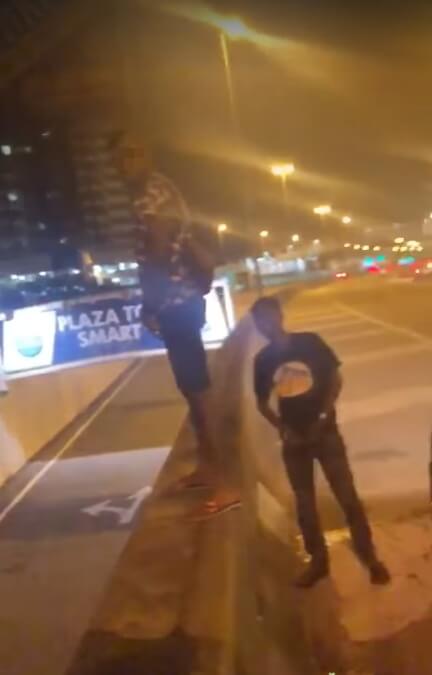 Netizens were outraged at this group’s antics as what they did was seriously disgusting. Imagine if you were inside one of the cars that are passing by! There are currently over 4,200 shares on the video with many of the netizens sharing furious comments about the group of guys. Many of them were tagging their friends to ask them to be careful when using the SMART Tunnel as well.

Be civic minded and considerate of others! Don’t do such disgusting acts!

Also read: Man Gets Scratched by Dog After He Peed Next to Its Kennel, Proceeds to Burn it Alive 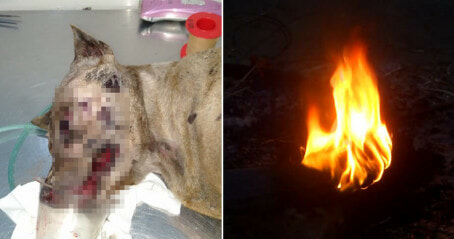