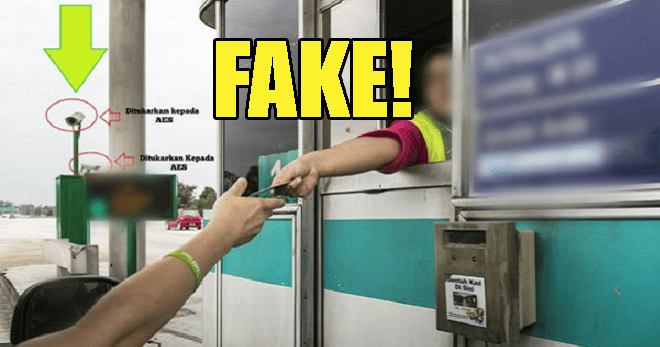 You’ve probably received the latest “warning” message that has been doing its rounds in social media or through chatting apps about cameras being installed at toll booths to catch motorists flouting the law. Well, you will be glad to know that it isn’t true. 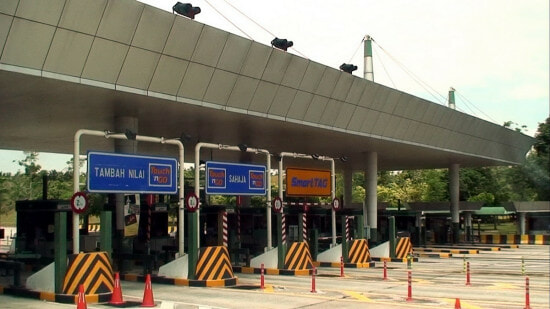 According to the Star, the viral message which consists of a 36-second long voice recording with a photograph of a toll booth that claims the cameras at toll booths were changed to AES cameras warns people that it is installed to nab motorists who uses their mobile phones or did not wear their seat belts.

Listen to the recording here:

However, the Transport Ministry has debunked this message and said that it was false. The message even says that if caught doing so, the person would be issued with a summons. Of course, this doesn’t mean that we can break the law when we are at toll booths! 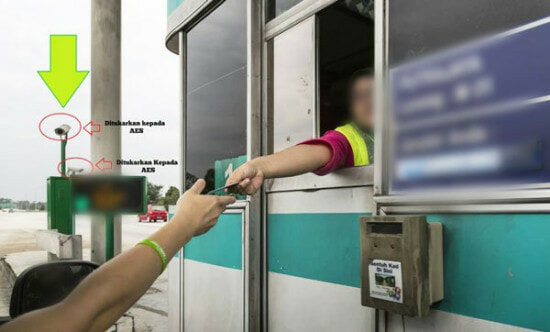 A spokesman for the Transport Ministry has clarified it by saying, “So far, AES cameras are installed to nab speeding motorists and those beating the traffic lights.”

Chinapress also reports that they said the cameras had always been installed and is actually used to catch errant motorists who did not pay their toll fees or to record any accident that happened around the toll area. Nevertheless, if the police wanted to view any recording as evidence, they would have to submit a formal request and the company would comply with the request. 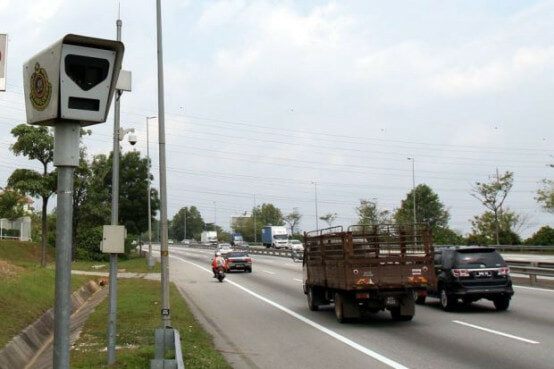 The Transport Ministry also explained that currently, there were 21 AES cameras available throughout the nation and they were installed at traffic lights or along expressways only.

So, remember to fact check before believing in any of these “warning messages”, people! 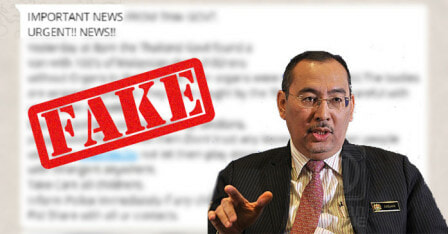