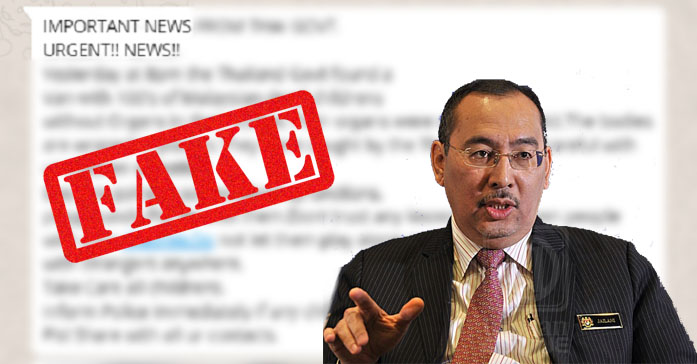 As we all know, Whatsapp has been a notorious platform for spreading fake news.

Thanks to the ability of sending the messages directly to people, it makes people less likely to question whether the information they have received is genuine or not.

They absorb the news blindly and then spread it to others. Thus, creating a chain of misled information.

Now, however, administrators of WhatsApp groups may be punished by the law if they do not stop spreading false information.

Especially if it is sensitive topics that could pose a threat of Malaysia’s security! 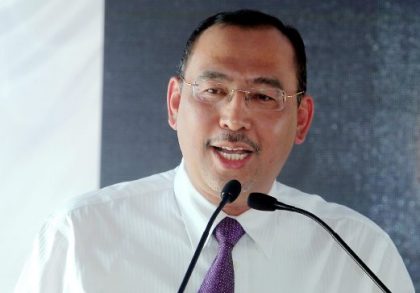 The offences are spreading fake news, libel, fraud and exposing information that are official government stuff which aren’t meant to be revealed to the public.

He told the press,

“The admin can be called in to assist in investigation and whether or not action would be taken against the individual depends on facts and the statement given in each case.

“The admin is responsible for the group members regardless whether the information (being spread) is fake or inaccurate, or aimed at libel.

“If the admin is proven to be directly involved or had intentionally allowed the information to be shared, action would be taken against the individual.”

Well, guys. It seems like we have to be much more careful of what we spread online. Better share this with your friends who are admins of Whatsapp group chats so that they know.

Even if the person is your mum or dad…