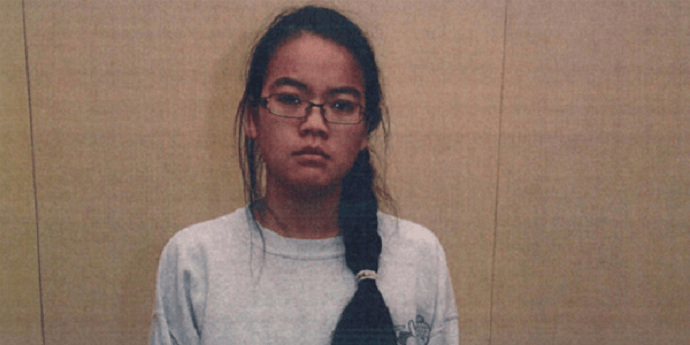 Asians are known to be relentless and competitive in almost every thing they do. Settling for the second best is just not acceptable. The right push from the parents could motivate children to work harder, but excessive pressure could instead break them and ruined their lives.

28-year old Jennifer Pan applies to one of these cases where the super strict parenting pushed her a little too much over the edge. 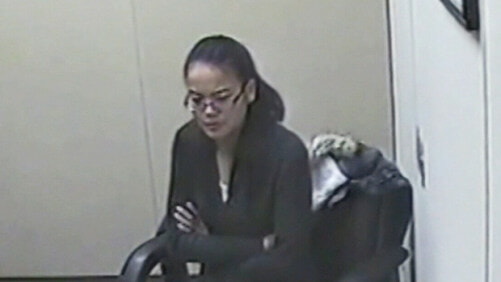 Pan resorted to kill her parents because they imposed stringent rules on her and prohibited her from seeing Daniel, her boyfriend.

Her mother, Bich Ha Pan was murdered by the shooter while her father, Haan Paan was shot and wounded in a staged assault in their home. 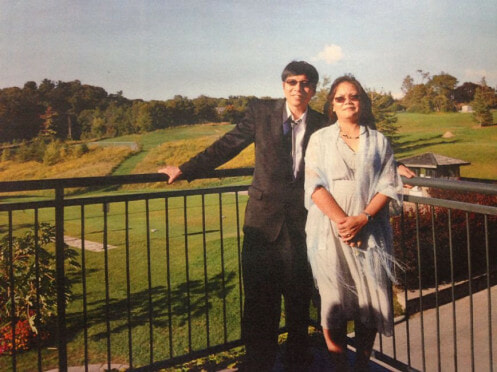 Pan had always been a model student in her childhood. She was able to get straight A’s and maintain the record until the eighth grade. However, her grades began to slip when she was in high school. She was getting B and B minus which was not good enough for her father.

She lied to her parents about enrolling into the university. Instead of going to school, she went to the public library. There, she copied some notes from physics and chemistry books to make her story more convincing. She even went to the extent of faking her graduation and telling her parents that she worked in a hospital.

Up until then, her sole purpose of living was to fulfill her parents dream. Little did they know that their daughter had been spinning a web of lies.

She reached her breaking point when her father insisted her to break up with her boyfriend. She was given a choice of staying with the family or go away with Daniel. She chose her family. For some 18 months, she then slipped into depression which led to failed suicide attempt.

Then she snapped and started plotting the murder. Together with her boyfriend, they hired the hitmen and staged an attack to make her parents look like the victims of home invasion. Her mother was killed while her father was injured.

However, she finally admitted to her crime of plotting the murder two weeks after her mother’s death on 8 November over a controversial interrogation method by Detective Bill Goetz. 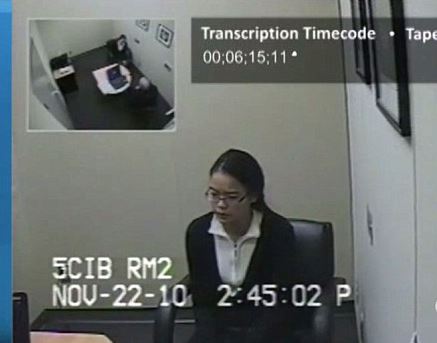 According to South China Morning Post, Pan was sentenced to prison without parole for 25 years for the crime she committed.

Her story was even made into a book titled “A Daughter’s Deadly Deception” written by a Canadian journalist, Jeremy Grimaldy, who chronicles the life of Jennifer that hired hitmen to kill her parents. 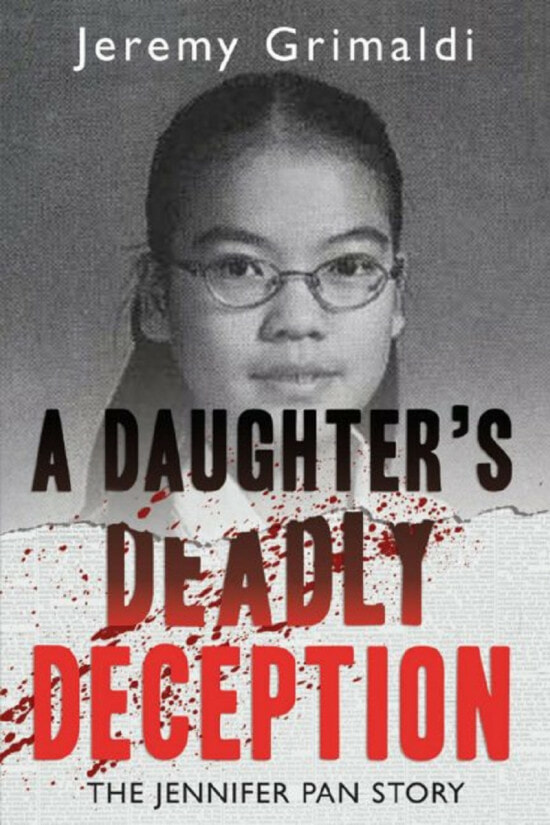 Parents should take it easy with the children and understand that there are so much more beyond the textbooks. As it usually led to the child’s own suicide, this case proved to be far worse when she decided to turn against her own parents.

Related: Chinese Student Gets Trapped in Elevator for 5 Hours, Completes His Homework 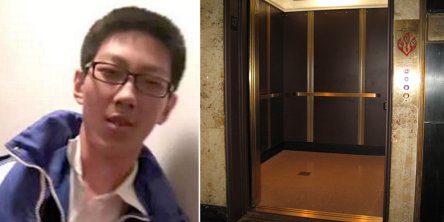