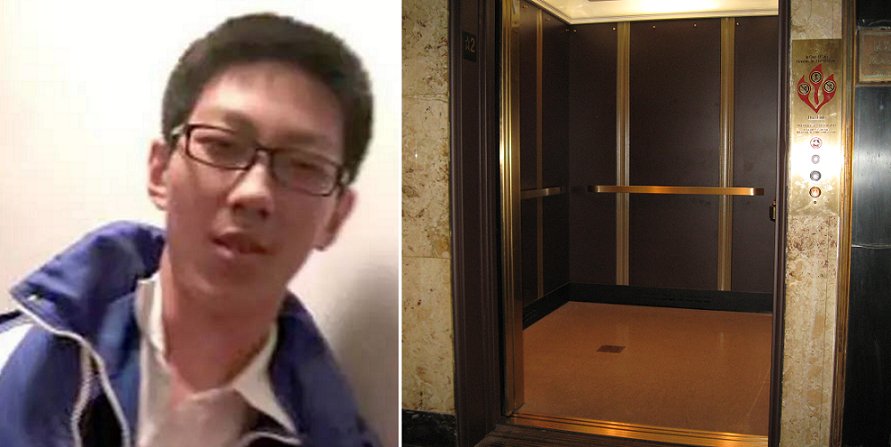 Being trapped in an elevator is easily one of the worst situations to be in. However, a student who got stuck in one recently, was hilariously grateful for that encounter instead. 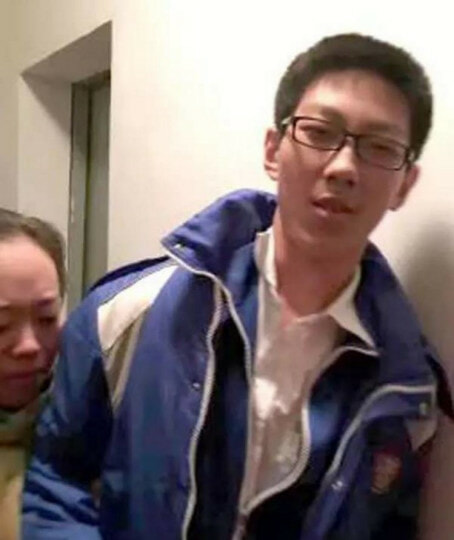 A 13-year old student, Sun Yixiao got his whole family worried after he went missing as he failed to return home after school. After seeking help from friends, the boy was finally discovered to be stuck in the elevator!

Instead of freaking out like any normal person would, Sun immediately “prevented the elevator from falling by quickly pressing the destination floor button…”. Thoughhh no one is exactly sure if that happened. Pfft, teens.

Anyway, what surprised most netizens was that the junior high school boy from Harbin City, China reportedly made used of his 5 hours of elevator imprisonment to complete his homework. Oh wells, what better time to do some math equations than when you’re suspended in a steel box eh?

He initially tried to call for help via the intercom but failed to receive any response.

After several attempts to free himself, including trying to pry the door open with his own hands, Sun decided that he’ll just have to wait for help to find him. He pulled out a piece of paper and wrote a note informing of his dilemma and slipped it through the door.

It read, “Someone is inside the elevator. Please contact the building’s administration!”

When there was nothing left to do but wait, Sun then sat down and started tackling some math problems. Insert Chinese stereotype jokes here.

Calm in the face of his adversity, Sun reportedly completed his maths, science and Chinese assignments during his time in the steel box.

Sun was trapped for a total of 5 hours!!!

By the time firefighters got to him he reportedly had completed all his school assignments and was left memorizing Chinese characters. 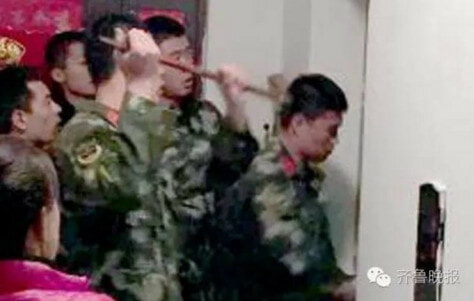 Ever since the incident, Sun had been given the nickname, “cool-headed student” by his classmates from school and rightfully so I may add.

But besides chilling in an elevator cab, you know what other type of cab is comfy? Well it’s Grab! And it rhymes too~

With Grab, you’ll now get to enjoy the LOWEST rates in town via their fixed fares. Head to your next destination comfortably, safely and affordably all at the convenience of your fingertips. Get the app here now. 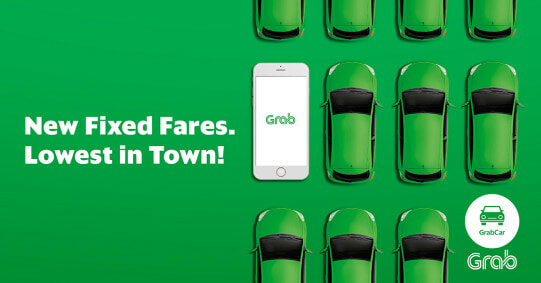 Would you have been able to do your homework if it were you stuck in the elevator? Share to us what you would’ve done!