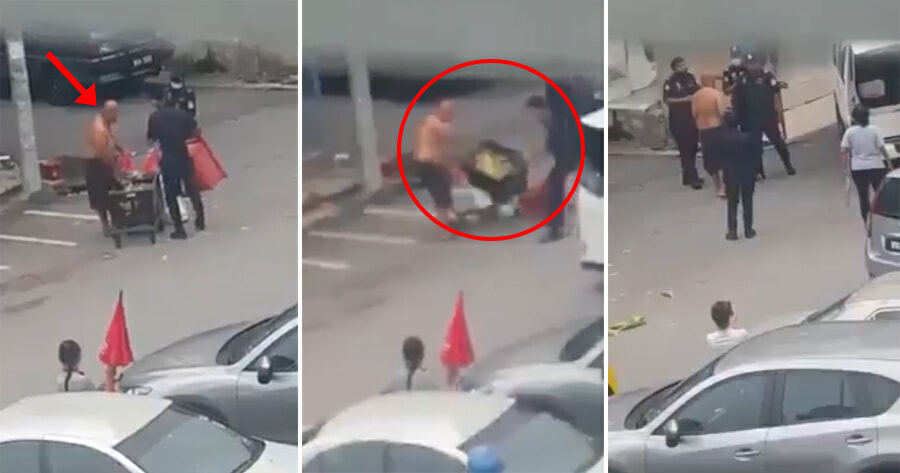 An elderly man who has been selling corn on the streets of Selayang to provide for his family was interrogated by authorities as seen in a video that has been making its rounds on social media recently.

The video shows a shirtless elderly man standing by a cart and a basket filled with corn while the authorities seem to interrogate him. One of the uniformed men then yanks the basket off the man’s cart onto the road while interrogating him. The man can also be seen retaliating back angrily towards the authorities.

Not long after the video went viral, the man’s daughter, Siti Norfadhilla, wrote a Facebook post explaining the situation. In the post, she identifies herself as the daughter of the man and says that several applications have been made to get her father a licence to sell food legally. However, all the applications were not approved which probably explains why the authorities were inspecting the man.

She then adds that her father still has no other choice but to sell corn as he has to provide for her family in addition to having Retinitis Pigmentosa – a group of rare, genetic disorders that involve a breakdown and loss of cells in the retina, according to National Eye Institute. In other words, the man is partially blind.

“My dad was angry because the authorities came to him and asked him, “for how long are you going to pretend that you’re blind?'” she said.

“But my dad has a doctor’s proof of his diagnosis which cannot be cured.” 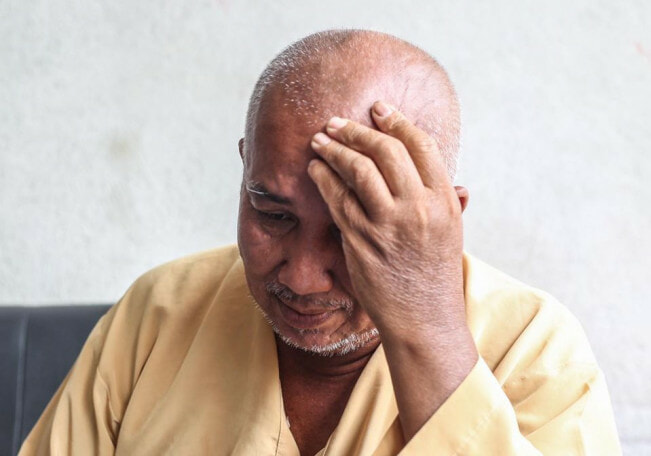 Siti then says that selling corn is a source of livelihood for her family as she is still studying. In fact, the man has six children, five of whom are still studying including Siti.

“I am still studying and not working and I feel very disappointed because I have not been able to help my father,” she said.

“He is very depressed because he can’t find any other source of income with such an eye condition.”

“If I had finished my studies and worked, I would not have let our father be like this.” 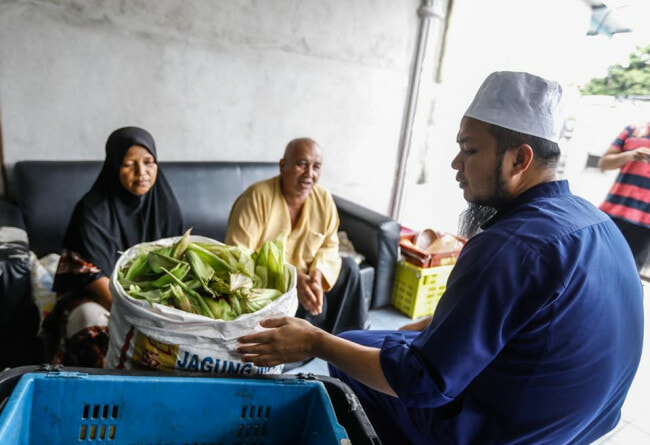 But with many unfortunate stories, there are always kindhearted people who are willing to lend a hand to those in need. One of them is Ustaz Ebit Lew, who is popularly known to help the underprivileged on the streets.

After watching the video about the elderly man, Ebit Lew decided to visit him and donated RM1,000 to the family, according to his Facebook post.

“This uncle can only earn RM50 a day if he manages to sell off all his corn. In a week, his corn was confiscated three times. Doing business there is wrong because he has no license.”

Ebit Lew then urges the MPs of the area to help the old man.

Here are some photos from his visit: 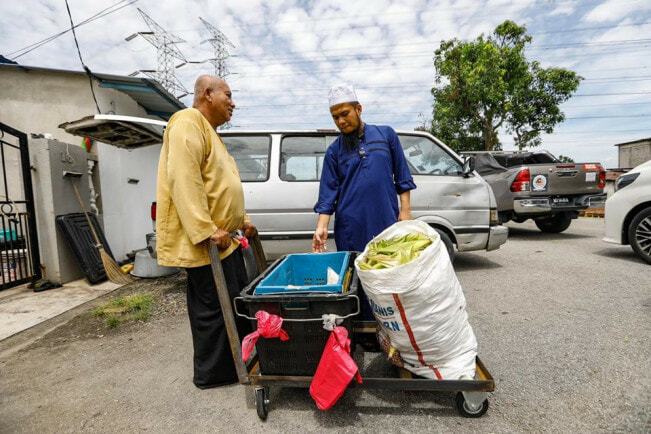 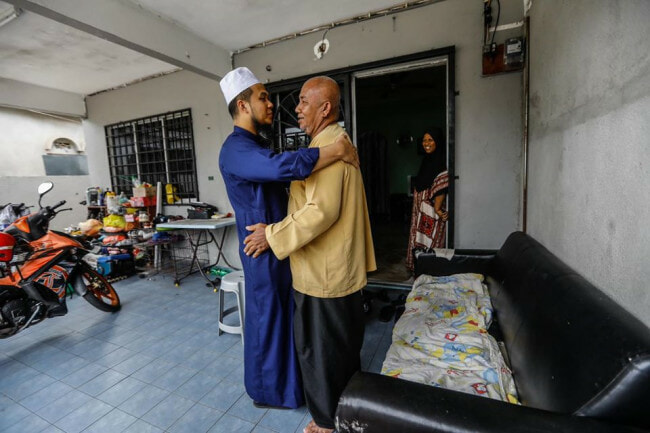 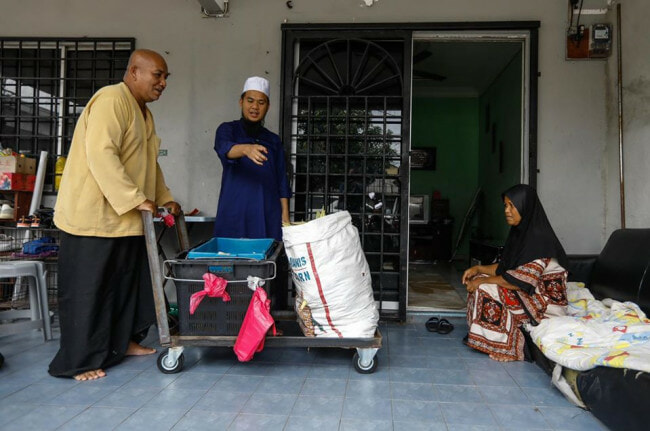