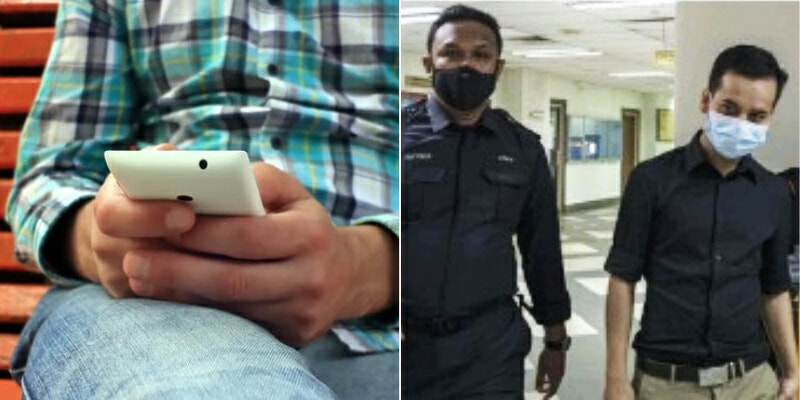 It’s no secret that insulting the authorities online can get you in hot water, which is why we should watch what we say when posting our opinions on social media.

30-year-old Mohammad Shahrizal Md Shah Rudin was fined RM2,000 (in which he has paid) by the Sessions Court for improper use of network facilities. The unemployed man, who insulted the police through a posting on his Facebook page, pleaded guilty to the charges after Judge M. M. Edwin Paramjothy meted out the fine to him. 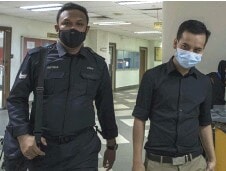 He was charged with knowingly making and initiating the transmission of offensive communications against the police with intent to annoy others through his Facebook page, Riz Mhma.

As according to Bernama, Judge Edwin said that the posting, although written without malicious intent, had belittled the contributions of the police as frontliners in the fight against the Covid-19 virus.

It is completely fair to have different opinions on a matter and to disagree with things the authorities do, but to insult and belittle them just isn’t the right way to express said dissatisfaction.

Hence, always ensure that you don’t insult anyone in your postings!