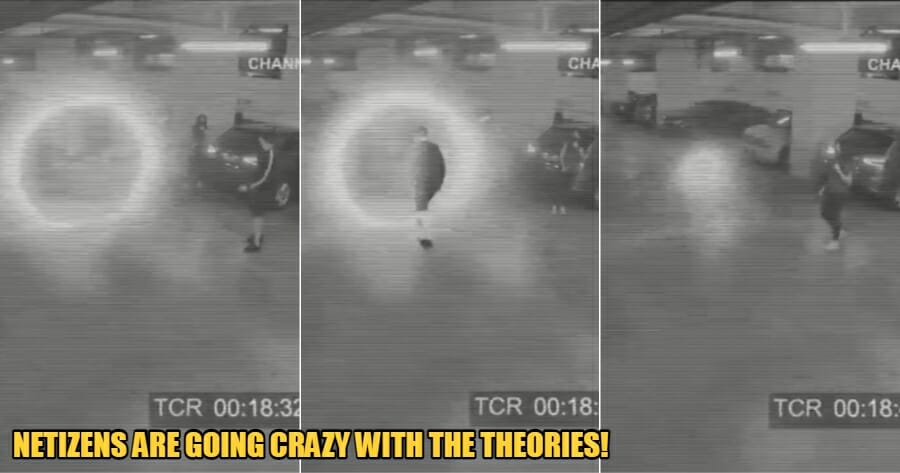 A video of a man mysteriously disappearing from a shopping mall car park in Kuala Lumpur, after a ring of sparks materialised out of thin air, is circulating online.

And it has left many wondering, is something big coming to town?

CCTV footage of the incident shows the man and a female companion arriving in the car park and parking their vehicle in a spot just as the ring appears behind their car, opening a portal to God-knows where. 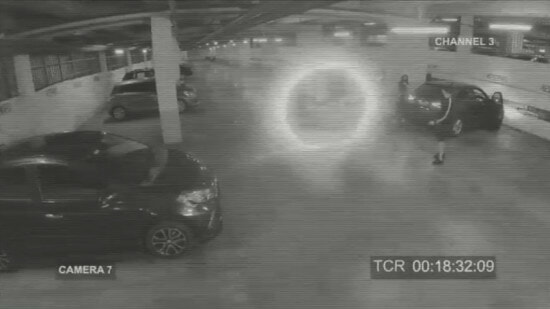 The man approached the portal and walked into it as the woman watched nearby. Just as the man entered the portal, it immediately closed behind him.

“I don’t know what’s going on but isn’t that like, a Doctor Strange thing?” one netizen questioned while another shared, “He’s been chosen!” 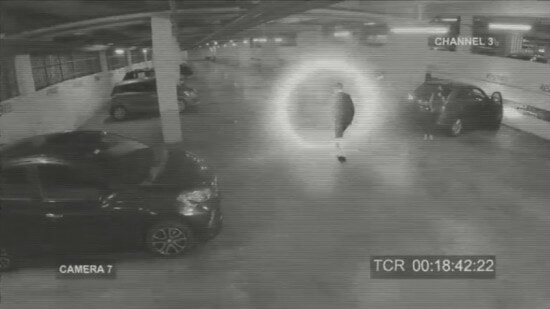 “You think Malaysia don’t have superheroes is it? He’s Kapten Malaysia, he just doesn’t know it yet. He’s very much needed right now.”

…others are questioning the authenticity of the incident.

WORLD OF BUZZ has since obtained the unusual footage so that you can judge for yourself:

What do you think is going on? Let us know in the comment section. 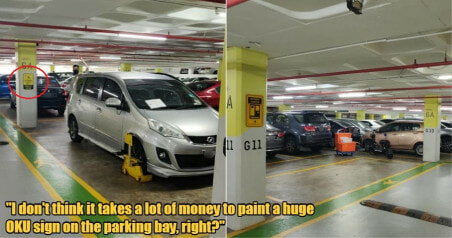