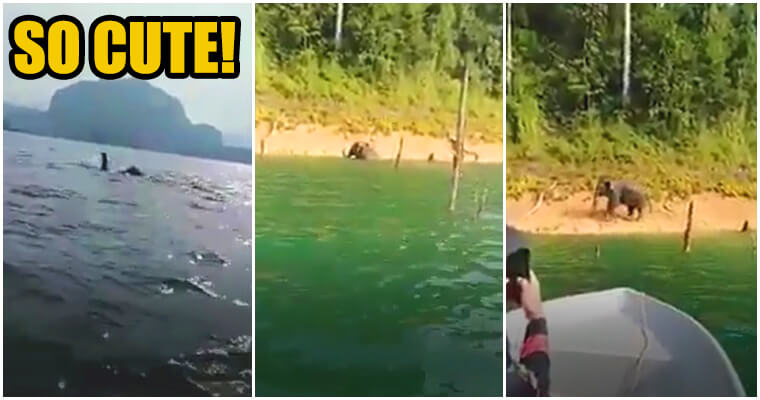 In a 45-second video that has since gone viral, it shows an elephant going for a swim! During then, you can see its snout bobbing up and down the water as the elephant swam to the riverside. How cute! 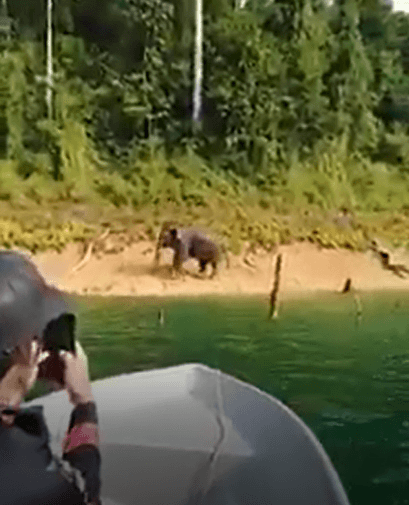 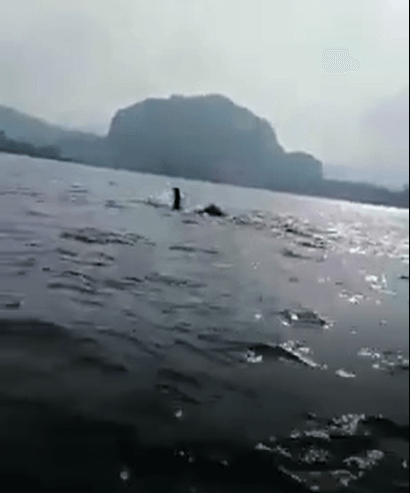 Although some people might have already known about this, to be able to actually watch the biggest land mammal swim is phenomenal.

In the water, their big body acts as floats while they maneuver around with all four legs. That way they can move faster. They breather through their trunk by keeping it out of water. Kinda like a snorkel isn’t it?

According to Bernama, Mohd Suwardi Muhamad Azmi, was thrilled to witness and record the event at Tasik Kenyir, Hulu Terengganu. He was also glad to know that the lake remained as the elephant’s natural habitat.

“This wasn’t my first time watching an elephant swim. Ever since I started fishing actively in 2004, it was my fourth-time witnessing the animal in water.”

“I didn’t expect the video that I shared on Facebook would gain so much attention. Because most people are still unaware that elephants are mammals with swimming abilities thus making the video popular on Facebook,” he said.

There aren’t just elephants! Tiger, boar, monkey, goat, mousedeer, deer and stag are among the many other animals that uses Tasik Kenyir and can be seen swimming about.

“Regular Anglers of Tasik Kenyir are used to these sightings. It’s just that most of us didn’t get the chance to record it due to the unsuitable weather, like rain, or sometimes we are too startled.

“It is important to remember not to disturb their habitat. We mustn’t disturb their movement in the water to avoid any violent responses. Usually we would just keep the video to ourselves.”

Meanwhile, the Director of the Department of Wildlife and National Parks Peninsular (Perhilitan), Dr Abdul Malek Mohd Yusof, said that elephants are among the few animals that still exist in Terengganu.

“The elephant would only be captured by Perhilitan if we are informed by the public that the animal is acting dangerously or found to destroy properties such as plantation. Unless that, it would be most preferable for the animal to live in its natural habitat,” he said.

Meanwhile we simply cannot let this just pass by: 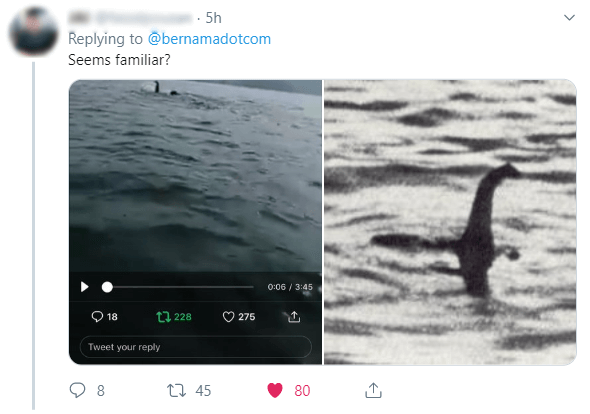 Respect to the bro for not getting too excited and disturb the elephant’s daily routine. 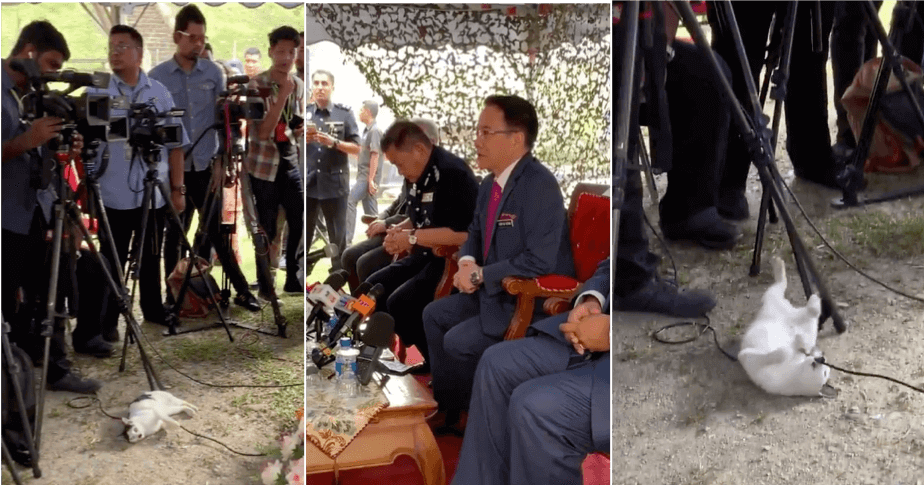