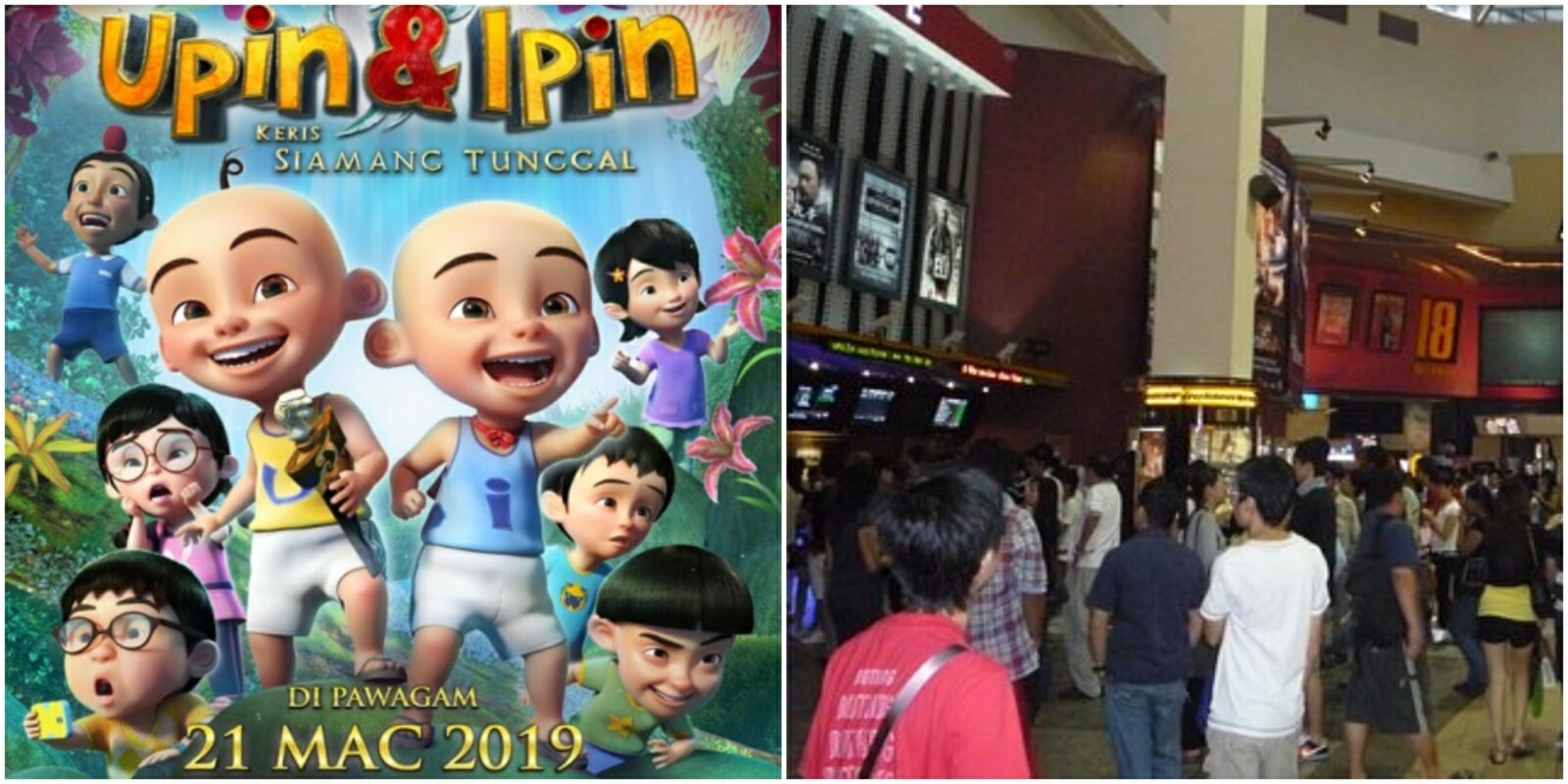 It looks like support for local films is rapidly growing, as our very own Upin & Ipin feature film has just become the top earning animated film in Malaysia, beating out the likes of international animated movies!

Upin & Ipin: Keris Siamang Tunggal (The Lone Gibbon Kris) is the fourth feature film based on the popular children series about lovable 5-year-old twins named – you guessed it – Upin and Ipin. Since its premiere on March 21 this year (2019), it has rose to the top of box offices and has reaped an amazing RM25 million so far!

The previous record holder was Disney • Pixar production Incredibles 2, which made approximately RM21.7 million in local cinemas, according to Box Office Mojo. Berita Harian reported that Upin & Ipin’s ticket sales are all the more impressive considering the fact that Incredibles 2 made the amount in over 3 months, whereas our local production needed only 21 days!

Burhanuddin Md Razi, a Producer and Director at Les’ Copaque Production Sdn Bhd, the company behind Upin & Ipin, said: “It’s not just kids, parents are watching it multiple times too. I know there were some viewers who saw it as many as four or five times!”

In total, it is estimated that 2 million people have seen the movie, which revolves around the adventures of Upin and Ipin, and their friends in the fictional kingdom of Inderaloka, as they try to rescue it from the clutches of an evil king.

Upin & Ipin: Keris Siamang Tunggal previously made waves for being the most expensive Malaysian animated film ever made, with a budget of RM20 million. The entire cast and crew are made up of locals. The endeavour has clearly paid off, what with its stellar rating on IMDb, and its new box office record.

The hot streak won’t stop here, as the movie is slated for release in Vietnam on April 26, and Indonesia on May 9. We hope it does as well there as it has here!

“Next week, I’ll be signing an agreement with a China company to bring the film into the country.” Burhanuddin added.

We’re beaming from ear to ear with pride! Let us know: have you watched the movie, or do you plan to check it out now that so many people already have? Comment below! 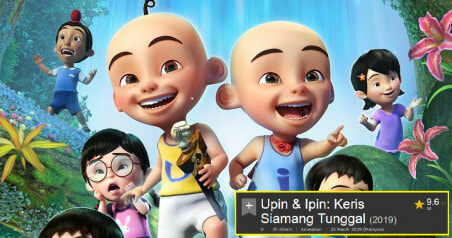