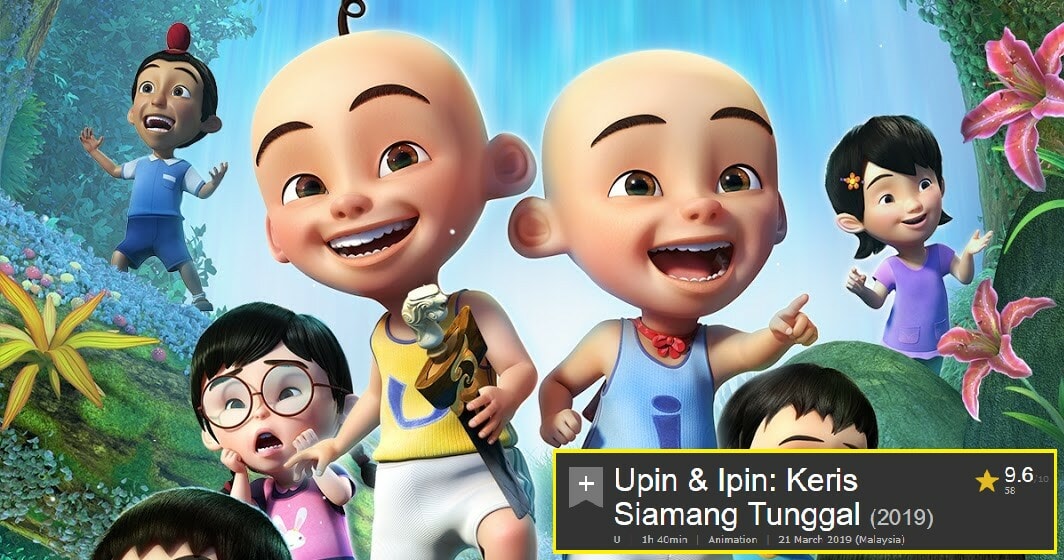 On 21 March 2019, Les’ Copaque Production released a brand new movie named “Upin & Ipin: Keris Siamang Tunggal” (aka Lone Gibbon Kris) and we are pleasantly surprised by how well the movie has scored on IMDb.

That’s because Upin & Ipin: Keris Siamang Tunggal managed to obtain an impressive 9.6/10 rating on IMDb after just a few days of its release. How cool!

This also means that, currently, the film has dethroned Paskal as the highest rated Malaysian movie on IMDb. Previously, Paskal managed to get 8.8 out of 10 stars on IMDb but after a quick check on the website, we learnt that the movie’s rating has dropped to 7.6/10 stars.

On top of that, the new Upin & Ipin movie has received many good reviews on IMDb for having a great story filled with humorous dialogues. It was also praised for being action-packed and one person pointed out that the movie has got an amazing soundtrack. Sounds promising! 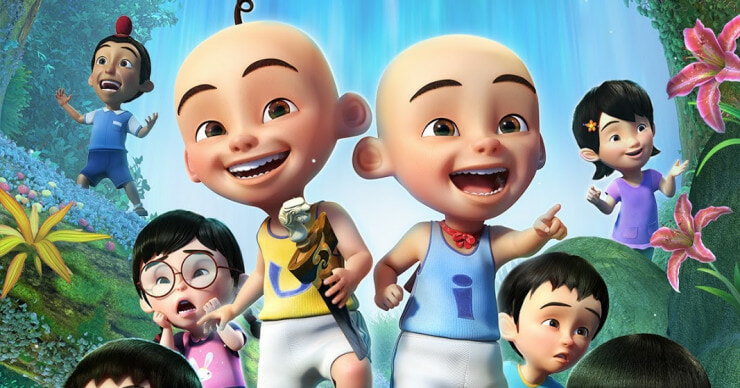 If you didn’t know, Upin & Ipin: Keris Siamang Tunggal took five years to make and by far, it’s one of the most expensive Malaysian films. The entire film costs almost RM20 million to produce!

The film’s executive producer, Burhanuddin Radzi was quoted by Star2 as saying,

“We took five years to make the film to increase our staff’s technical expertise in animation. This is to ensure Keris Siamang Tunggal is on par with the quality of international animated films and, at the same time, to elevate the standards of Malaysia’s animation industry.”

Well, good on them for working very hard on this film!

Moving on, this isn’t the first Upin & Ipin movie to be released because Les’ Copaque had released two other films – Geng: Pengembaraan Bermula (2012) and Upin & Ipin: Jeng Jeng Jeng! (2016) – in the past. Prior to that, Upin & Ipin was first released in 2007 as a TV series and needless to say, it has been successful ever since.

That said, are you excited to watch the brand new Upin & Ipin movie? Well, before you head out to the cinema, you can watch the trailer here:

Will you be watching this movie in the cinemas? Let us know in the comments below! 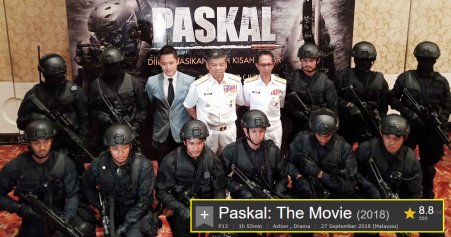