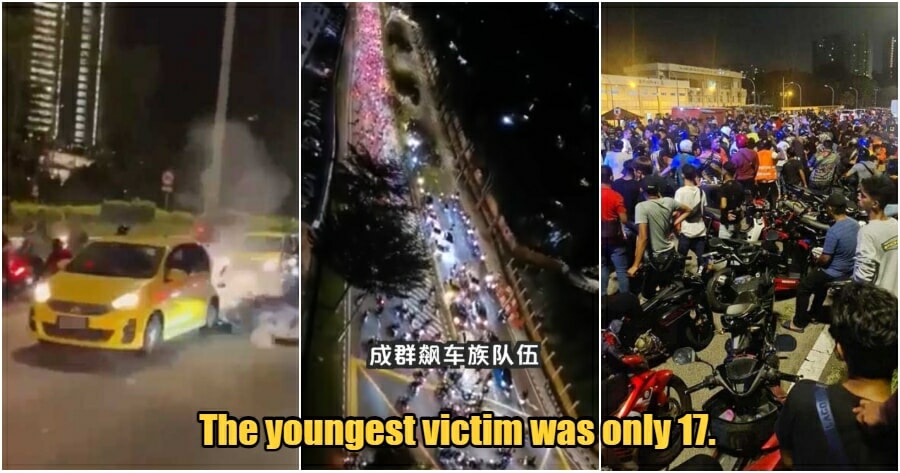 Months after Sam Ke Ting was released on bail following the charge of reckless driving that caused the death of eight teens on basikal lajak, it should’ve been a solid reminder to everyone out there about the dangers of the extreme activity.

Unfortunately, that is not the case. On Saturday night (July 16), a large group of mat rempits were seen and heard racing on the streets in Penang around 3:30 am! 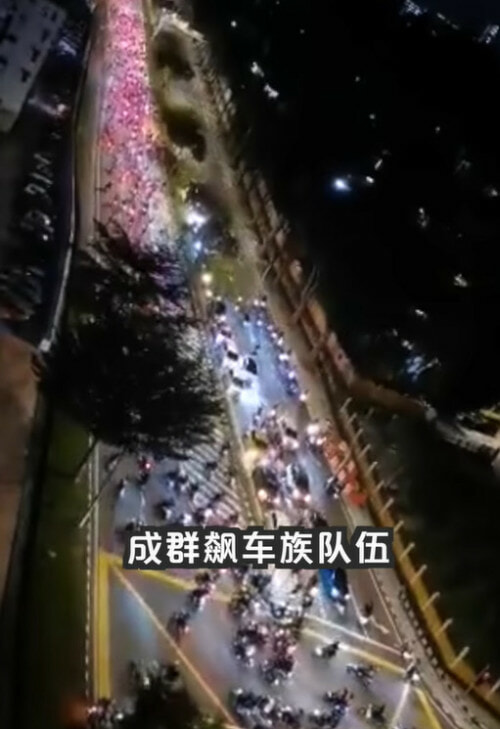 The noises from the revving of the motorcycles severely affected the nearby residents who were sound asleep, and some had even described the noise as ‘deafening.’ According to a video report by Pocketimes, this was not the first time where the residents had their peaceful night disturbed by the men on motorcycles.

The residents urged the police to take immediate action on those mat rempit who have been wreaking havoc around the city at midnight.

‘The residents want their license to be revoked for 5 years and hope that the police will not give any discounts for their summons,’ the reporter announced.

As Malaysians, we have been emphasizing the dangers of racing for years as it is not only illegal but also lethal. Unfortunately, the race took a few lives on that fateful night.

The accident happened when the rempits collided into the back of a yellow Myvi, causing the death of four youths. The youngest among them was only 17-year old. 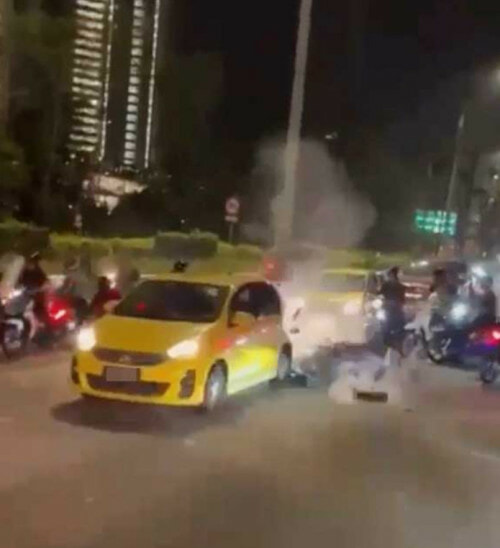 Three died on the scene; the remaining one was sent to the hospital earlier but could not be saved.

The collision immediately created more havoc at the scene, and some people were also screaming for help. The street was filled with blood that night. 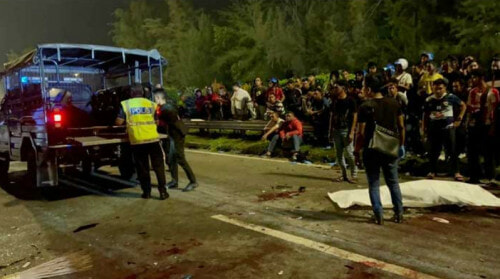 According to China Press, the Penang PDRM used to patrol the scene to curb illegal races and urged the people to not participate in unlawful activities. 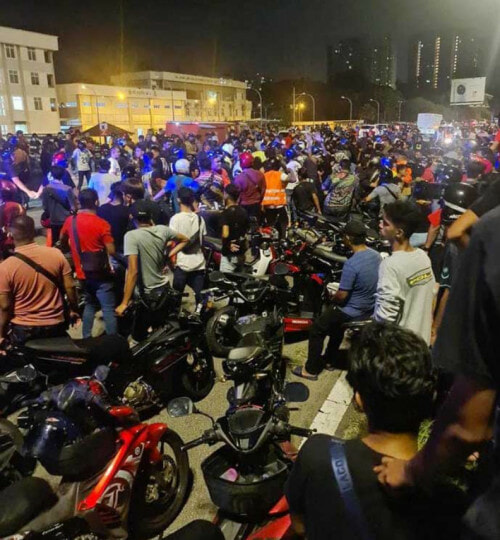 ‘We also urged the parents to monitor their children and make sure they are not out there joining the illegal activities.’

Also read: Former Basikal Lajak Rider Who Is Now Wheelchair Bound Reminds Teens To Avoid This Bike At All Costs 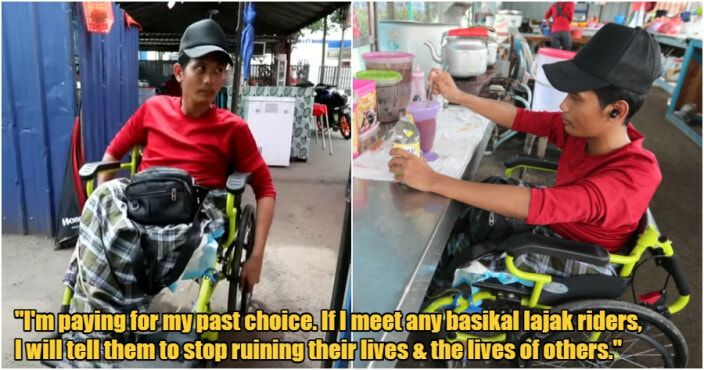