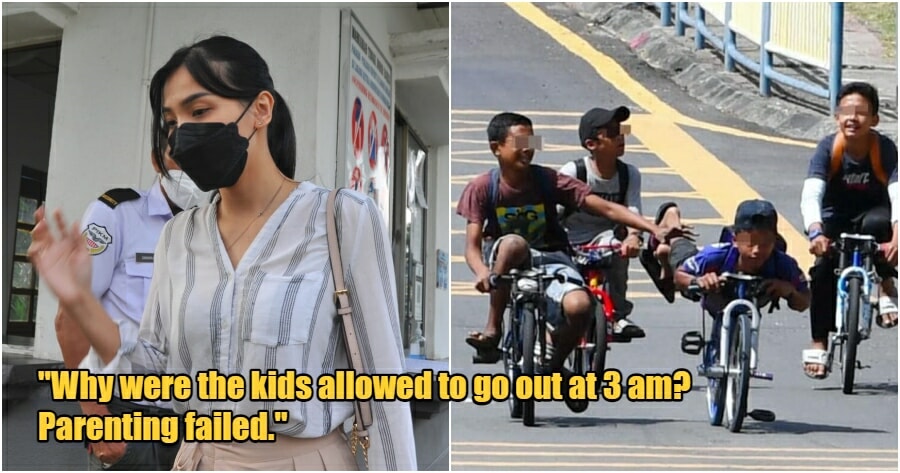 5 years ago on a fateful night, 8 teenagers on their basikal lajak met their demise in a fatal road accident. The driver who hit them, Sim Ke Ting, in her defence stated that she did not see the group of cyclists at the material time.

Just today (13 April), Sin Chew reported that High Court, Johor Bahru has sentenced 27-year-old Sim Ke Ting to 6 years’ imprisonment & a fine of RM6,000 following the offence of reckless driving, which resulted in the death of 8 teenagers on a mountain bike (basikal lajak). 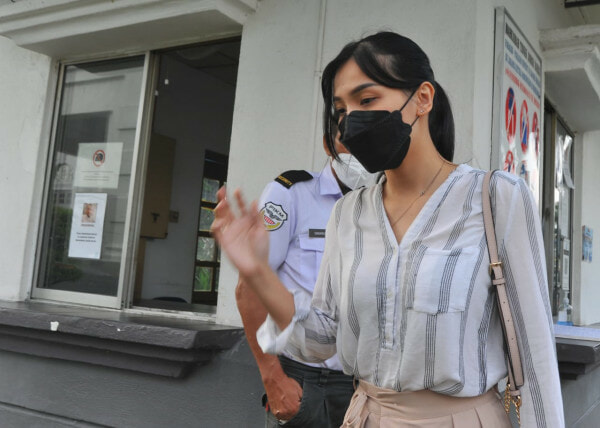 Judge Datuk Abu Bakar said various factors were taken into account, including public interest and the submissions of relevant parties in the appeal.

“The act of the respondent of driving in a reckless or dangerous manner has resulted in the loss of 8 lives. The offense committed by the respondent is a grave offense.”

The accident happened at 3:20 am in February 2017 at Jalan Lingkaran Dalam, Johor Bahru. She had originally been freed from a charge of reckless driving by the Magistrates’ Court in October 2019, being acquitted and discharged at the end of the prosecution’s case without having her called to the stand for her defence. 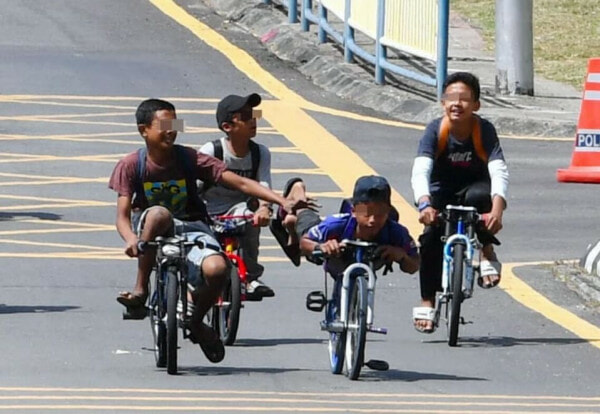 What about the kids’ parents?

The news has since circulated on social media and netizens have mostly expressed their dissatisfaction with the sentence as they feel that Sim is the real victim in this incident.

“The kids on the mountain bikes did this to themselves. Poor lady. Her youth is gone just like that.”

On Reddit, netizens have also said that the parents are in fact responsible for their children’s death. 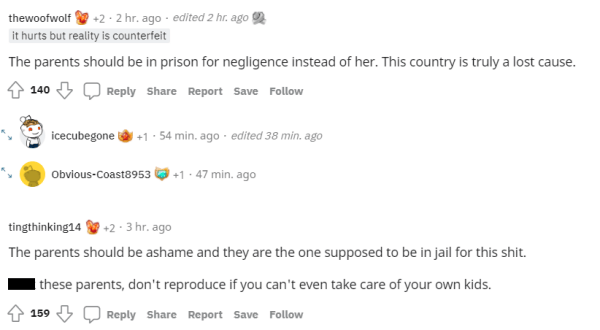 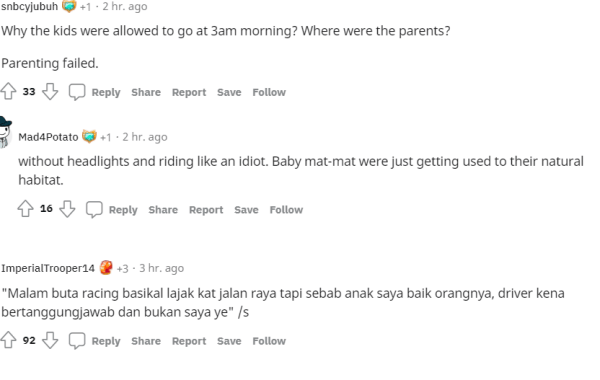 “Mountain bikes racing on the road in the middle of the night but my late child was a good person, so the driver has to be responsible, not me.”

In the meantime, many have also hoped for an appeal of the court’s decision for the case. Do you think Sim deserved the punishment?

Also read: 6 Ampang Parents Have Already Been ARRESTED For Allowing Their Kids To Ride Basikal Lajak 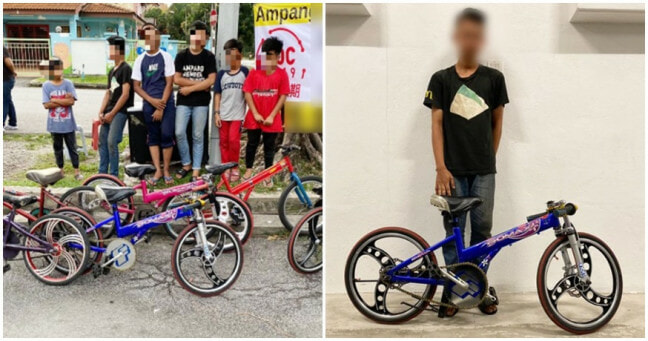