The United Nations (UN) recently released a statement requesting that the Malaysian government follow the international human rights obligations and let the Bersih 5 Rally to proceed. 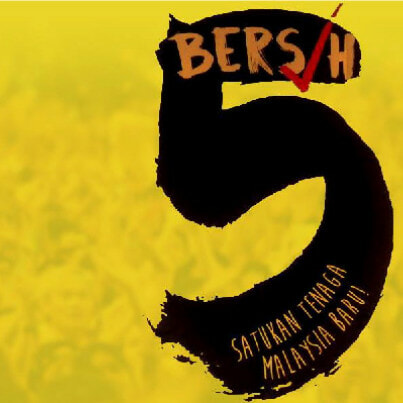 The High Commissioner for Human Rights in UN, Ravina Shamdasani made the statement in Geneva, Switzerland. She wanted Putrajaya to investigate the harassment and intimidation by certain groups against Bersih 5.

“We are concerned by reports that organisers of an anti-government protest in Malaysia have been subjected to threats and harassment.”

“And we call on all sides to stay calm and exercise restraint ahead of this weekend’s planned rally in Kuala Lumpur.” 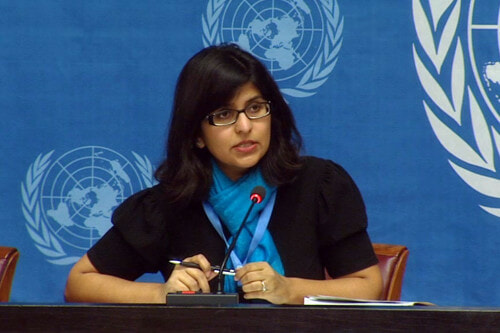 Of course, who else has been threatening the Bersih 5 rally organizers and participants if not the Red Shirts movement led by Jamal Yunos. There are concrete evidence everywhere of his harassment towards yellow-shirt clad people as multiple videos were posted onto social media.

The UN official also wanted Malaysian police to investigate the threats and harassment made towards Maria Chin Abdullah, the Bersih 2.0 chairperson, and her family as well as other Bersih activists.

Not too long ago, there were many reports of vandalism towards the cars and homes of these activists – even to the point of burning cars!

The Bersih 5 rally will be taking place on November 19, 2016. Participants will be taking place at different parts of the city but ultimately, they will move towards Dataran Merdeka. Unofficially, larger towns outside of Kuala Lumpur will also be having their own rallies. 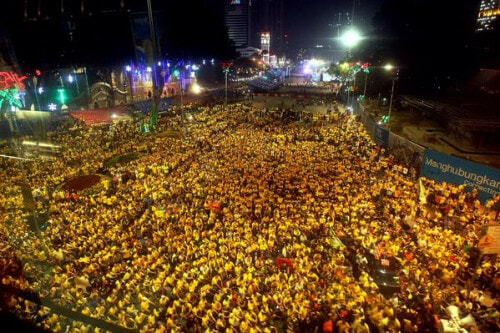 However, on the very same day, the Red Shirts have organized a counter rally where they too plan on gathering at Dataran Merdeka.

Everyone can only hope that this rally will be a peaceful one. 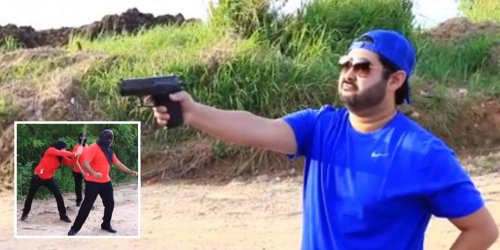