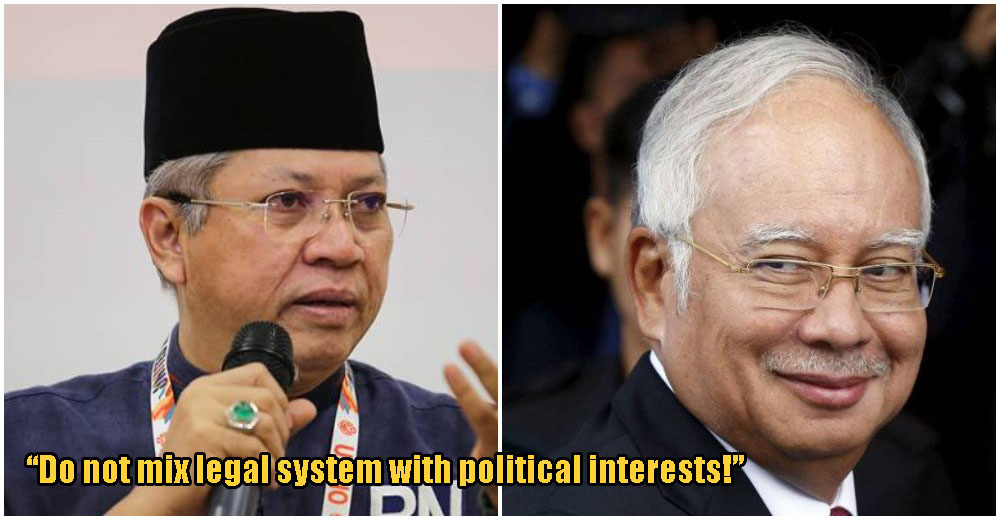 It’s been a whirlwind weekend for Malaysians with us finding out who the next Prime Minister is and the chaos that subsequently ensued. The nation was split in half over the hiring of Tan Sri Muhyiddin Yassin as the eighth Prime Minister due to it being a decision that truly came out of nowhere. Another running thought going through all Malaysians minds was that if this new hiring meant that whatever VIP court cases pending would be waived.

UMNO secretary-general Tan Sri Annuar Musa told The Star that the newly formed Muafakat Nasional coalition government should not interfere in high profile court cases and try to drop any of those cases that involve their party members. 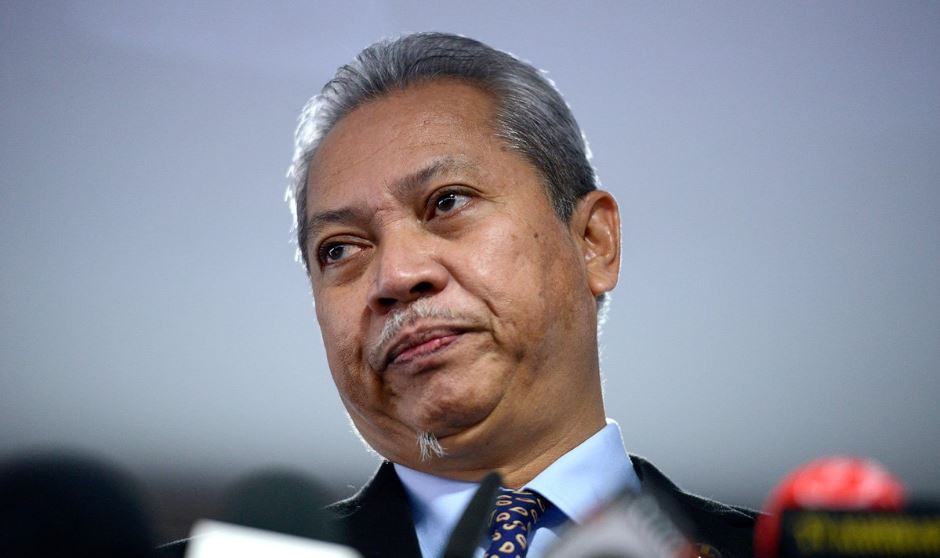 He reassured that even though the government has changed, the legal system will function as usual and that no one should try to mix the law with political interests.

“If we interfere by withdrawing cases of those charged, the people would say the government does not respect the law and the judicial body is not independent; so, don’t mar that concept.”

He did add that cases with a political motivation and leaders being taken to court without sufficient evidence should be stopped. In terms of the cabinet appointment, he said that there’s no place for racial chauvinists in the new cabinet and that although the coalition is dominated by Malays, they will not focus only on the well-being of only one race, but all the races. He added that he will give an assurance that the Prime Minister will have a multi-racial line-up in his cabinet and racists will definitely not be chosen.

Currently, the only hope Malaysians seem to have is faith in our legal system. Just because of whatever happens politically, those who have committed crimes should never be allowed to walk free.