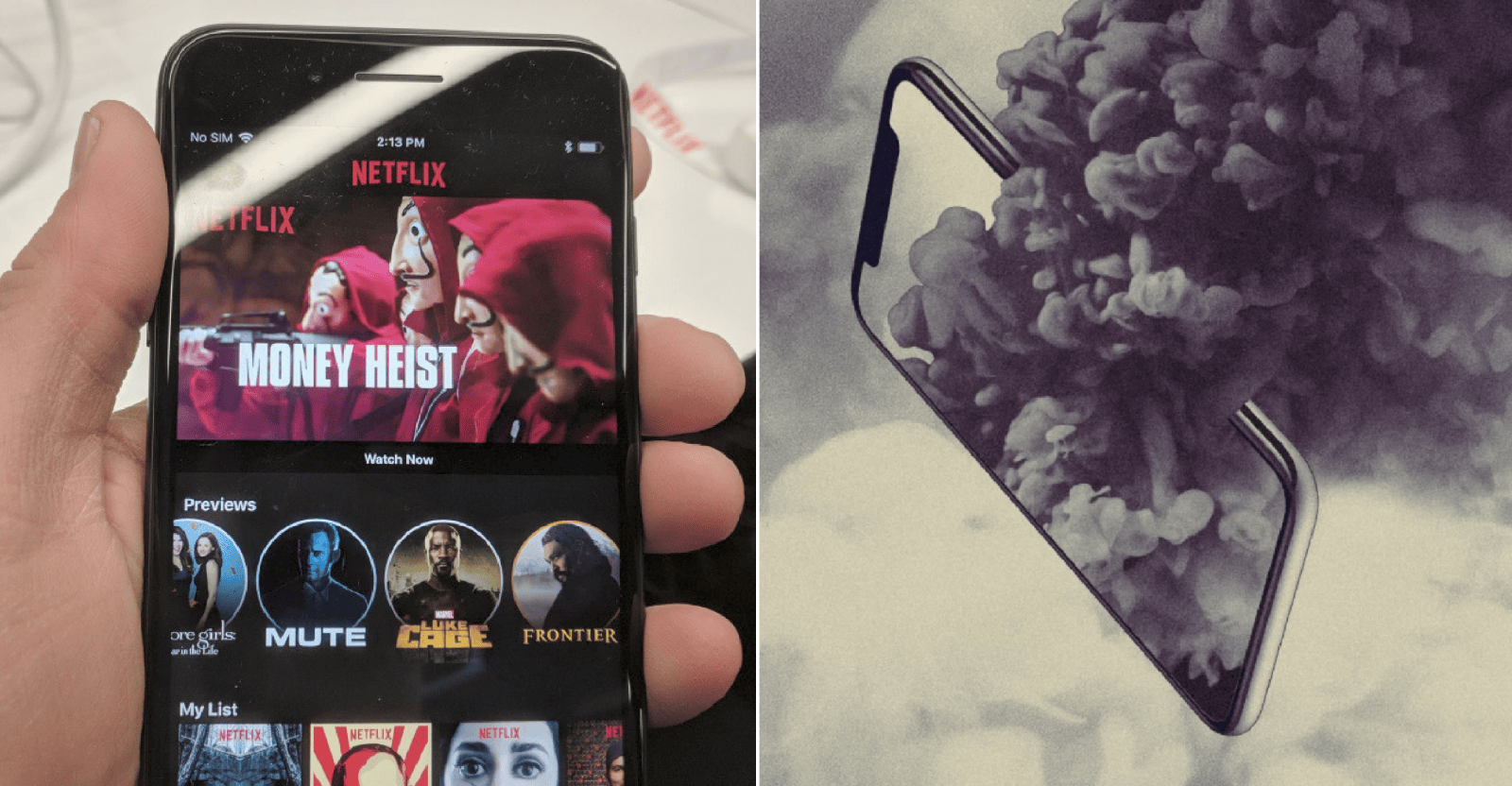 Save humanity, Netflix and chill at low quality!

A research conducted by scientists at the prestigious Royal Society in the United Kingdom found something rather surprising that has been contributing to the increased carbon emissions on Earth: streaming videos in High Definition (HD)! Well, thankfully I’ve only been subscribing to the mobile Netflix package all this while. 😛

As reported by India Today, the study found that HD video streaming on a smartphone generates about 8 times more emissions than Standard Definition (SD). Furthermore, this number is of extreme importance for small screens such as our smartphones whereby the difference in quality between 480p (SD) and 720p (HD) is not that noticeable. 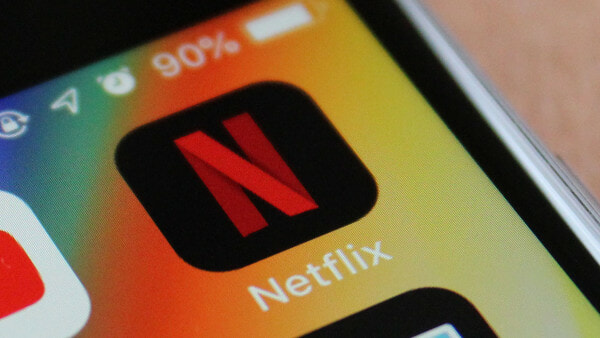 The report further urged online platforms such as Netflix, Youtube and others to limit streaming resolution and set the default quality to SD. This move would see a reduction of carbon emission per capita and ultimately combat climate change. In the Royal Society report, it was stated,

“Arguably decisions on limiting streaming resolution should be taken by platforms and regulators,”

Moreover, the study found that the digital sector contributed an estimated global emission ranging from 1.4% to 5.9% of the global total. Another method to reduce carbon emission as suggested by the study was to turn off screens when streaming music if you’re just listening and not actually watching anything. Doing as such would reduce emission of up to 5% from a streaming service. 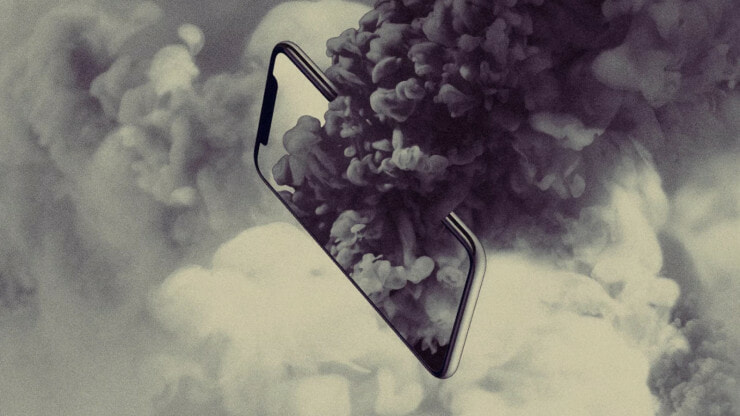 Besides online streaming, the trend of people replacing their phones annually also contribute to increase in carbon emission. This is because manufacturing smartphones involve intensive carbon-process. They urge people worldwide to only change phones every 4 years instead.

Well, so maybe hold on from buying that new iPhone 12 yeah.