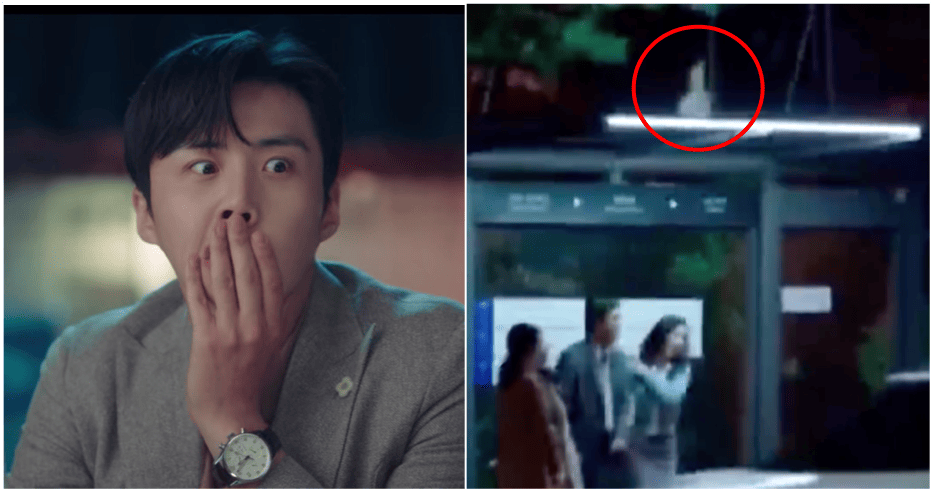 The people in ASEAN generally share similarities in their culture and believes. This includes their beliefs in paranormal creatures as well. Hantu pocong (nope, not gonna include the photo), is a scary ghost wrapped in kain kapan, a material used for Muslim burial and the ghost is widely known in the Malaysian and Indonesian community.

Another known similar trait shared by both countries is the love for K-Drama. Hence, when a hantu pocong is allegedly spotted in a K-Drama series, surely the fans will go wild! The K-Drama Series titled “Start Up” is currently streaming on Netflix worldwide.

Starring idol-turned-actress Bae Suzy and Nam Joo-hyuk, the latest episode has created a buzz, not because of the storyline but because eagle-eyed fans have spotted a hantu pocong in a scene of the 10th episode! The two main characters were at the bus stop and the hantu pocong can be seen perched on top of it. Check out the video below:

We don’t actually know whether the cameo was done on purpose of it is simply something that looks like a hantu pocong. However, it does add a different dimension (pun intended) to the show! 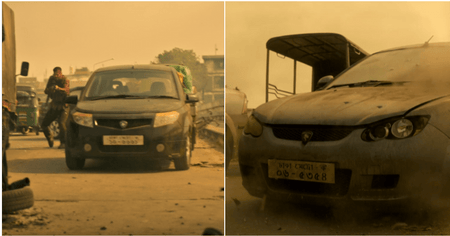