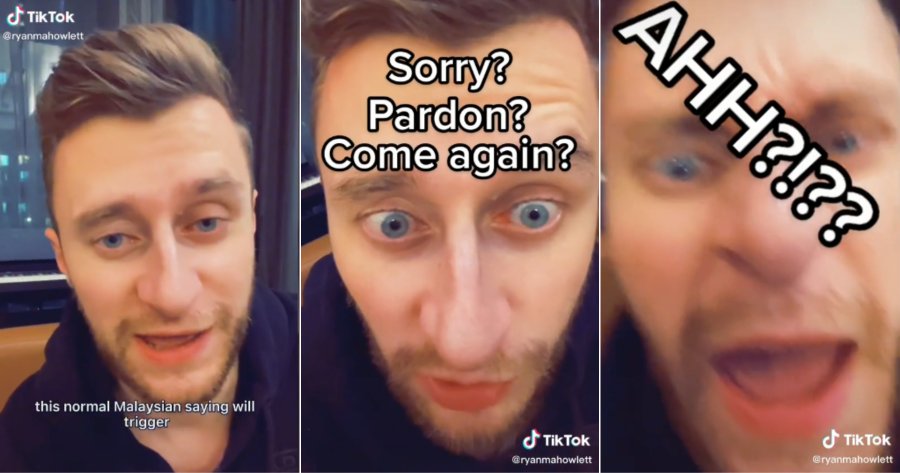 Malaysians have always been famous for many things, from having hand signals that can stop traffic to speaking multiple languages, it appears that there’s another aspect of our Malaysian-ness that’s getting noticed.

It’s normal to have communication breakdowns, to not hear or misunderstand what someone has said and to ask them to repeat it, but it’s how we do it that’s getting attention.

Ryan Howlett (@ryanmahowlett), a British man living in Malaysia, took to his TikTok account to showcase this Malaysian trait in a video called ‘Say this to trigger any white person‘. 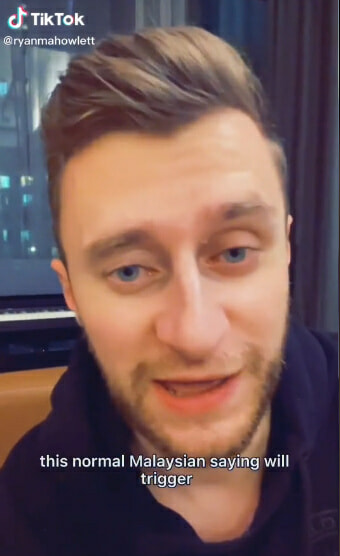 He shared, “If you’re in the UK, where I’m from, there’s a few ways you can clarify with what they said. Sorry? Pardon? Come again?”

“But if you’re in Malaysia, there’s only one thing you need to say to clarify this misunderstanding between the two of you.”

And the magic Malaysian word is… …’AHH?’. 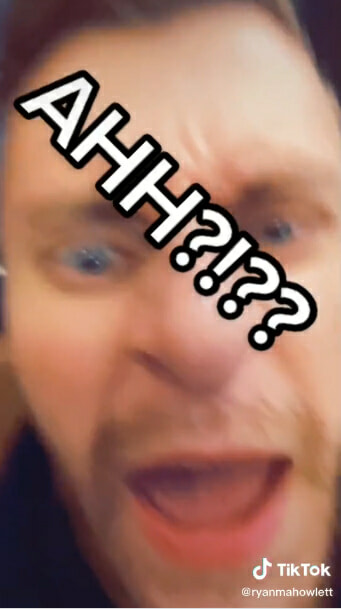 “If I said this in the UK, to my mum or dad when they’ve said something to me, ‘AHH?’, they would lose their minds,” he added, laughing.

He went on to explain that the ‘AHH?’ is something he’s realised is normal in Malaysia and that he loves it.

And what do you guys think? Should ‘AHH?’ be officially added to our Malaysian traits?

Also read: He Might Be In A Marvel Movie But Ronny Chieng’s Favourite Superhero Is As Malaysian As It Gets! 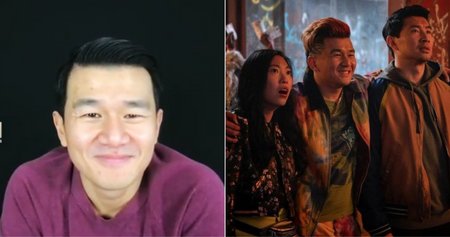