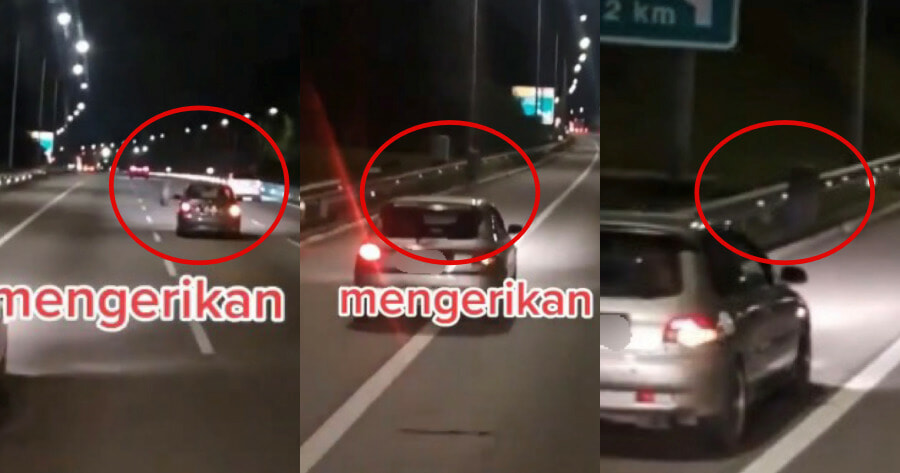 Just recently, a video regarding a tyre rolling on the highway was widely circulated online and has caught many netizens’ attention.

This incident allegedly happened at the Lebuhraya Utara-Selatan and was successfully stopped from rolling after 2 minutes.

At the start of the video, a man could be heard saying,

The tyre was then seen rolling left and right, causing many cars to swerve. At one point, a white car was seen speeding through the highway and the tyre almost hit the white car. 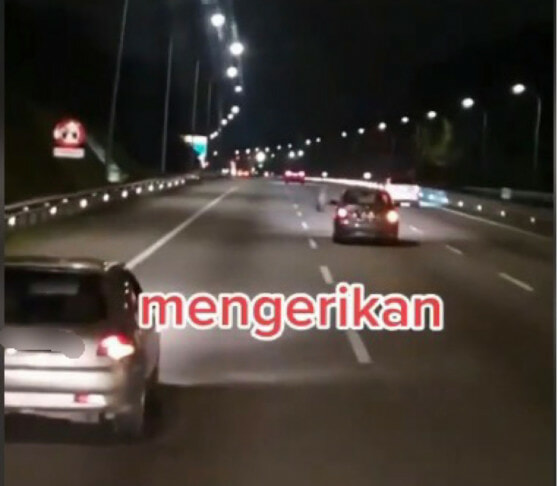 Then, a few cars had their double signals on to indicate to other drivers that there’s a hazard is on the road (which we found extremely thoughtful!). Many cars had to slow down and switch lanes due to the tyre but fortunately, no one was hurt. 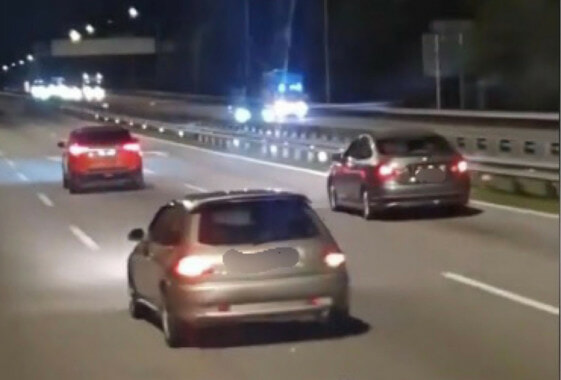 After about a minute or so the tyre finally rolled over to the emergency lane and a grey car had itsmdouble signals on, slowing down right behind the tyre to stop it from rolling. Simply amazing to see how everyone came together to handle this situation!

The tyre stopped at the Lebuhraya Seremban – Port Dickson exit and was later on dealt with by the authorities. 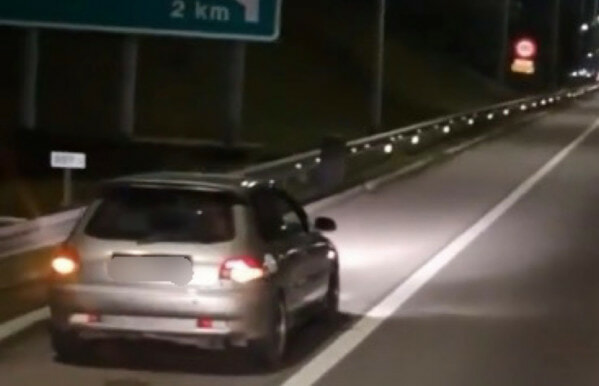 The video has since garnered over 74k views, and many netizens expressed how thankful they are that the tyre did not cause any unfortunate incidents.

It’s truly a blessing that no accidents happened, and please stay vigilant when on the road everyone! 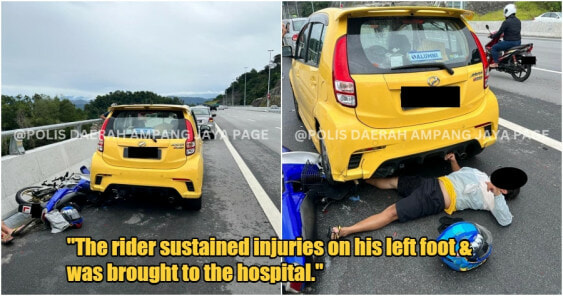