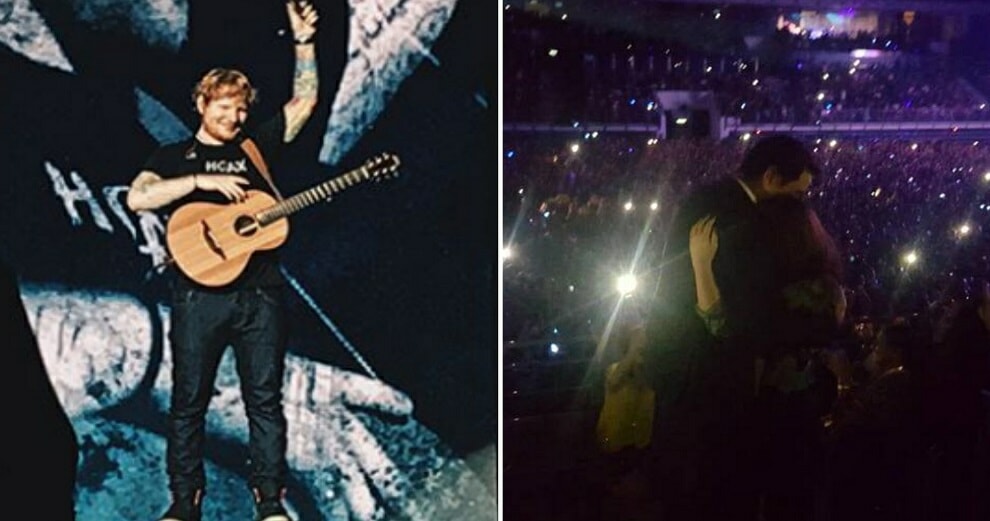 Wow, we know Ed Sheeran’s songs are incredibly romantic, but this takes things to a whole other level!

In case you’ve been living under a rock, you’re probably aware that the sensational British singer, Ed Sheeran, performed in one of the most highly-anticipated concerts of the year last night (14th November), after Malaysians were uncertain whether he would be able to come to KL due to his injury last month. 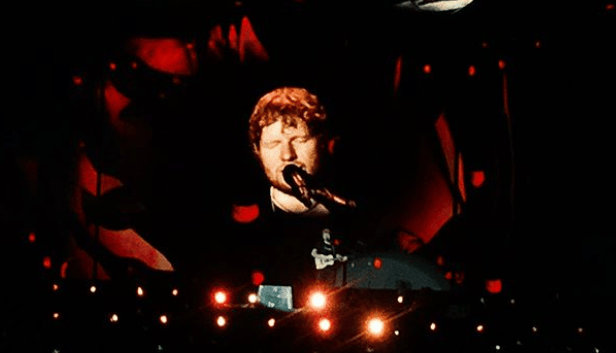 His concert, which was held in Axiata Arena, Bukit Jalil, made thousands of Malaysians ecstatic. Sheeran performed 17 songs, and an additional two for his encore performance.

Although he remained in the spotlight throughout most of the night, some attention was diverted to a couple of audience members who decided to propose to their girlfriends during the show! 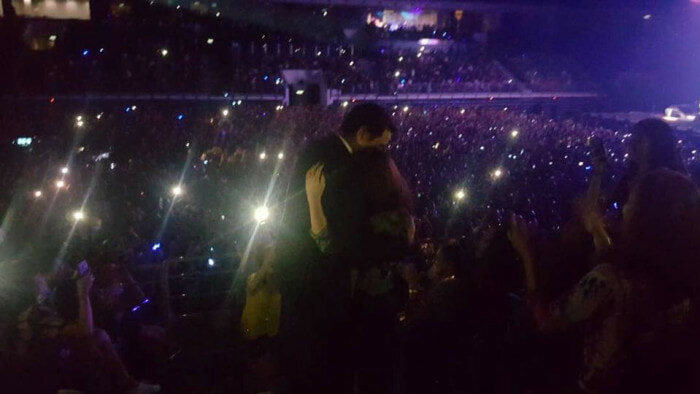 As Sheeran played one of his most romantic songs, “Thinking Out Loud”, Gregory Eu, who was in the VIP section, decided to get down on one knee and propose to his girlfriend, Ashley Ho. Aww!

According to the New Straits Times, another marriage proposal also took place shortly after that! Wah!

Needless to say, the crowd went wild during those two proposals, and hyped up the already energetic environment.

We honestly can’t think of a better way to get engaged. Congratulations to the happy couples! 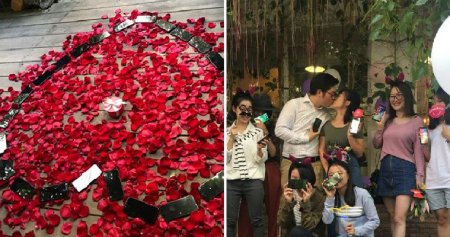