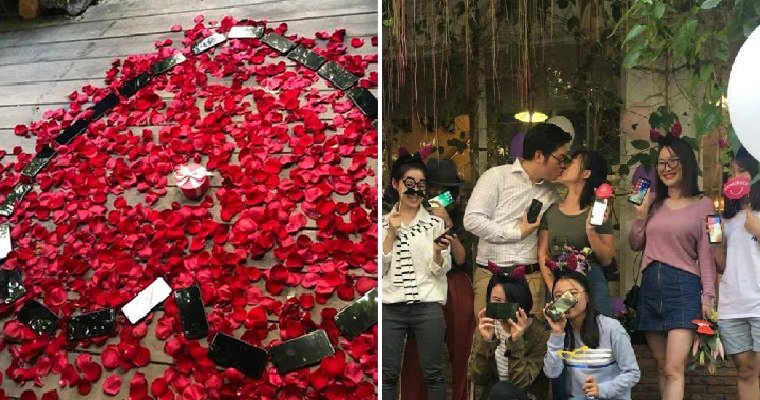 There has been many over-the-top marriage proposals in the past but with the recent launch of the iPhone X in various countries on November 3 (but sadly not in Malaysia yet), an engineer from Shenzhen, China has been making headlines for his lavish proposal. 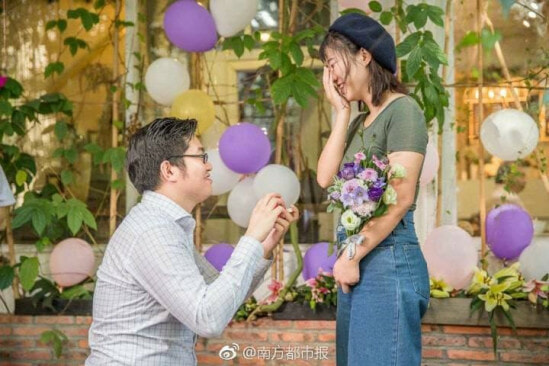 According to Apple Daily, Chen, who is a game programmer had bought not just one iPhone X but 25 of the latest Apple product with the intention of proposing to his 25-year-old girlfriend, Lee. That’s a lot of phones! For the surprise, he had enlisted the help of his girlfriend’s sister and friends to plan the proposal.

The couple met two years ago because of a game developed by Chen as both of them loved to play games. Apparently, Chen said he bought 25 of the same latest iPhone models because his girlfriend is 25 years old this year and he had also gotten a custom-made ring to signify his love. 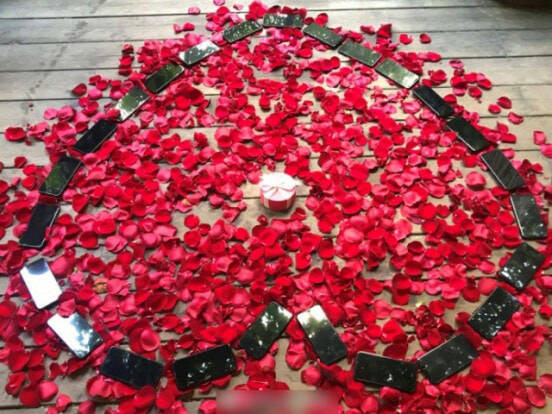 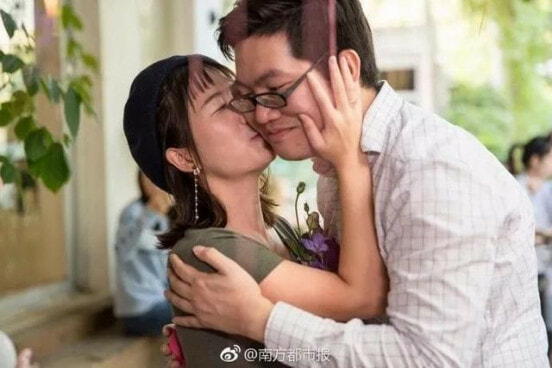 For the proposal, Chen scattered red rose petals on the floor then arranged the iPhones in a heart-shaped pattern with the engagement ring right in the middle. Of course, when the stunned Lee was led to the scene she couldn’t help but be touched by his romantic gesture and she said yes. Congrats!

Wait, what happened to the iPhones after that? Well, seeing as Chen was so happy and grateful to his now wife-to-be’s sister and friends, he decided to gift them with one each. OMG, we want to be her friends too! 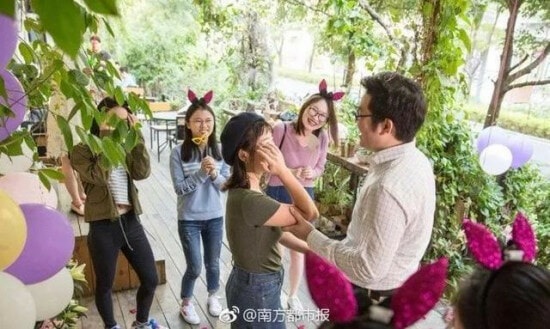 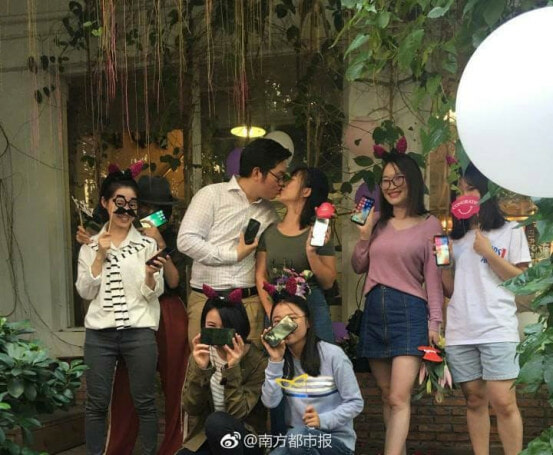 When photos of the happy proposal were shared on social media, netizens were quick to comment. Some of them said they wished to be Lee’s sister while others were quick to calculate the cost of the entire proposal.

Congrats to the happy couple and may they have a wonderful marriage! 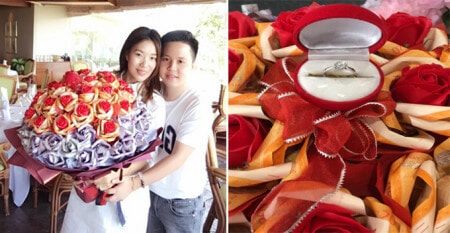