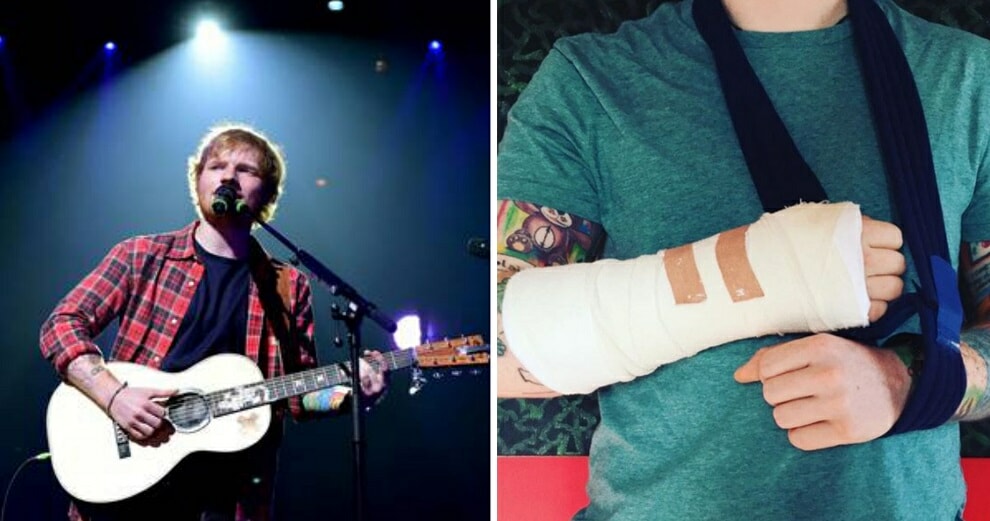 Earlier on Monday (16th October), the popular singer took to his Instagram account to inform fans of an unfortunate bicycle accident. Ed Sheeran was reportedly riding his bicycle in London when he got hit by a car.

The Instagram photo he shared showed his right arm (his guitar-playing arm) in a cast, and his left arm in a sling. Oh no! 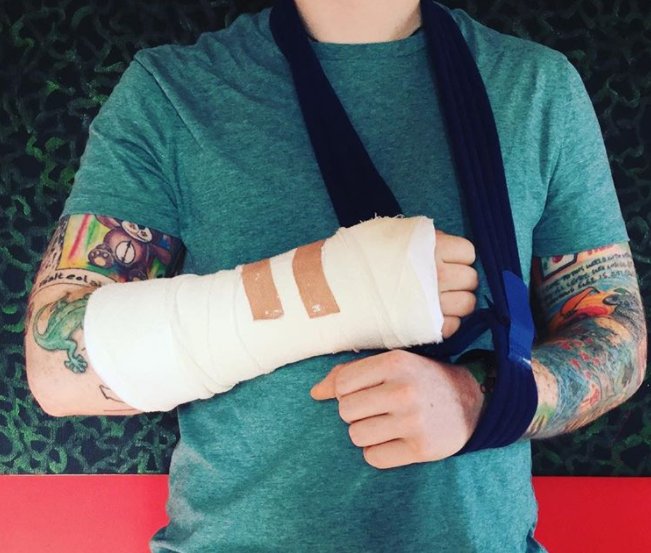 “I’ve had a bit of a bicycle accident and I’m currently waiting on some medical advice, which may affect some of my upcoming shows. Please stay tuned for further news.”

Ed Sheeran was reportedly back in London for a break from his world tour. He was meant to be back on the road for the Asian leg of his tour beginning in Taipei this Sunday (22nd October). However, with his broken arm, it’s likely that this leg of the tour might be affected, including his sold out show in Kuala Lumpur set for the 14th of November this year. Nooo!!! 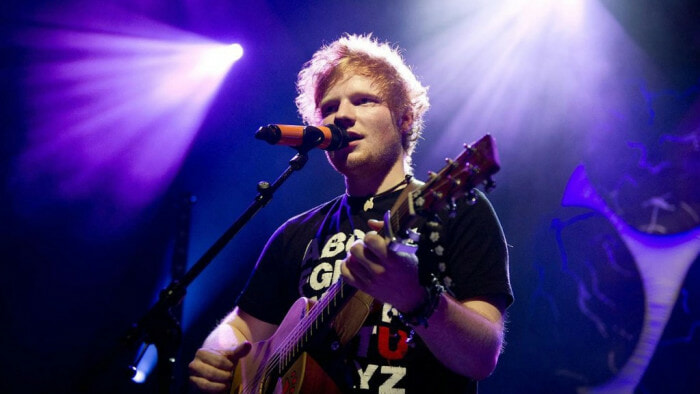 Whatever it is, we hope the singer makes a speedy recovery and is able to continue his upcoming shows in Asia. Get well soon, Ed! 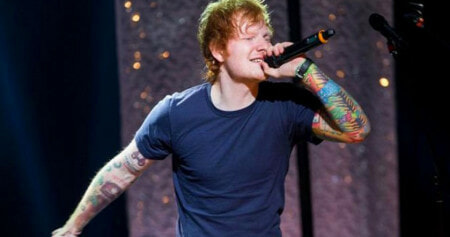