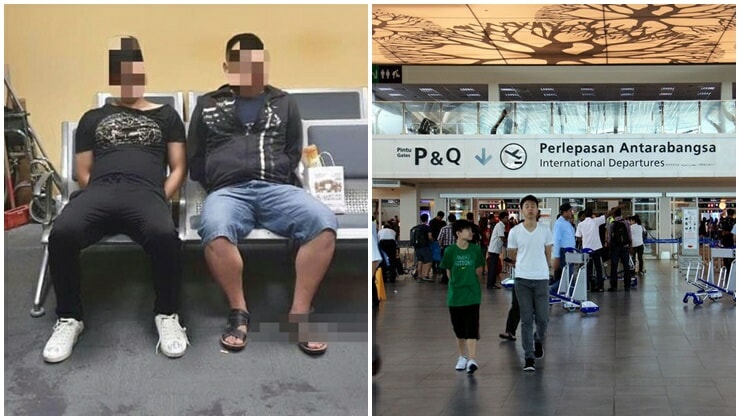 That’s no way to treat our officers! Getting through immigration can sometimes be a pain, but assaulting the officers just because you’re frustrated is not the way to handle the situation. 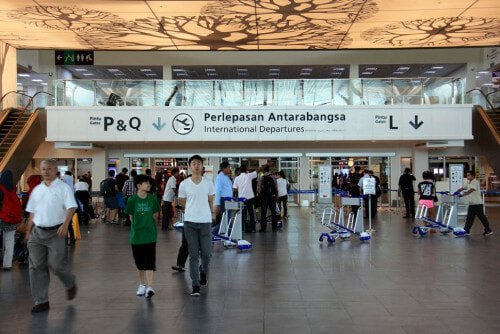 The incident reportedly took place at 12.30 a.m., just half an hour after Merdeka occurred at midnight.

The two officers, Muhammad Firdaus and Mohd Sahlan, found the two Chinese men, aged 28 and 30, loitering in the designated female section of the holding department. They were accompanied by a 33-year-old Chinese woman. 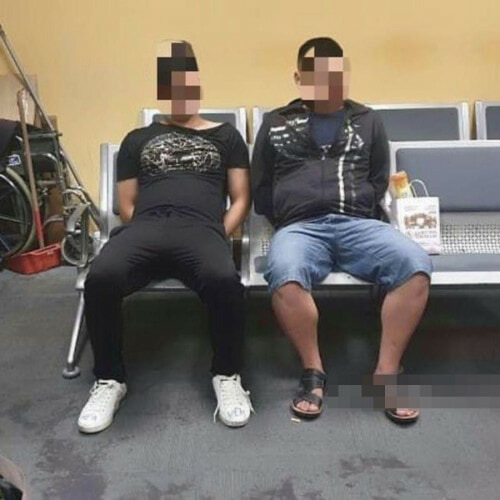 The officers proceeded to instruct the men to move to the designated male section, but they refused. That’s when things started getting physical. The Chinese nationals began raising their voices and turned aggressive.

“One of them pushed and punched at Firdaus’s chest, while another one punched Sahlan.”, said Khairul Dzaimee Daud, the Immigration Department director-general. By the time other immigration officers rushed in to break the fight, the Firdaus and Sahlan had already suffered small cuts and bruises from the assault.

Prior to the assault, the three Chinese nationals had already been issued “Not To Land” (NTL) notices as Khairul said that their reasons for entering the country were deemed dubious.

The immigration officers have reportedly launched a police report over the assault incident. As for the three Chinese nationals, Khairul tells the Star that this will be the last we hear of them in a while.

“All three of the Chinese nationals have been deported and blacklisted from entering Malaysia.”

What a way to start celebrating Merdeka! Fortunately, the officers were mostly unscathed from the incident.

Read more: Standard 1 Sarawakian Boy Punched in The Face by Standard 2 Student For No Reason At All 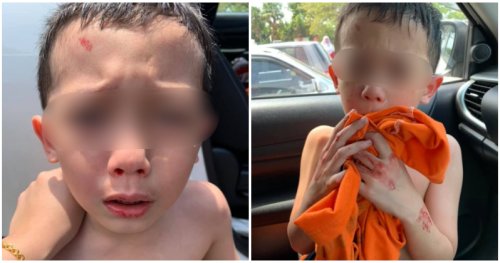