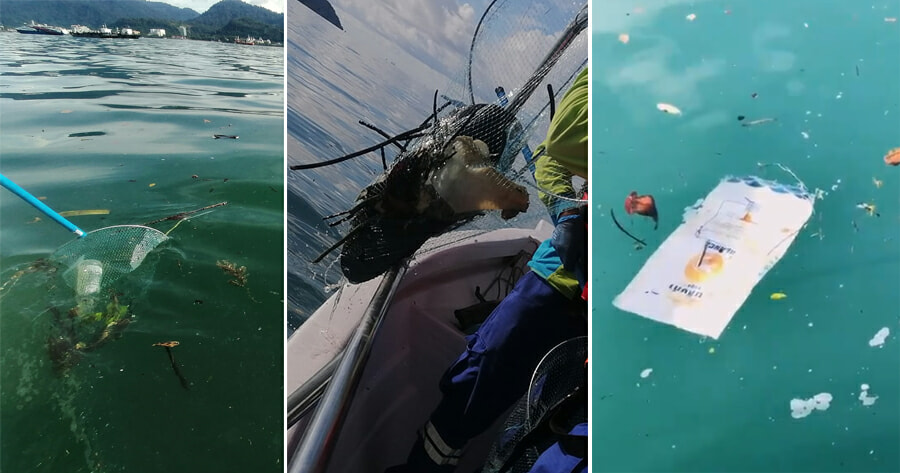 After the tourism sector was opened to the public for fully vaccinated individuals, people have been flooding beaches and other popular sites like Langkawi. However, this also poses another problem where rubbish and food scraps have been left behind without proper disposal.

Recently, photos and videos of garbage floating on the waters near Bukit Malut, Langkawi went viral on social media. 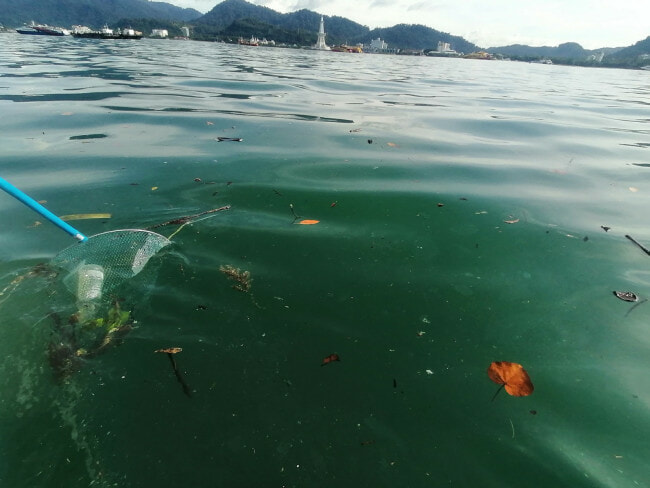 The Langkawi Municipal Council of Tourism City (MPLBP) has since taken the effort to clean up the floating debris in the waters near Bukit Malut.

MPLBP President, Radzuan Osman said, his party will immediately clean up the rubbish that has ruined the view.

“It is true that the rubbish came from a settlement in Bukit Malut and floated in the waters of the island during the monsoon season and high tide,” he said, reported Harian Metro.

“This is because when the high tide reaches the house in the settlement, the garbage that was previously dumped will be washed into the middle of the sea.” 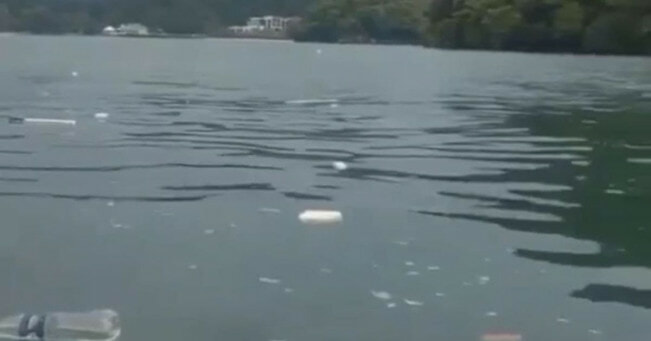 Meanwhile, Member of Parliament for Langkawi, Tun Dr Mahathir Mohamad, suggested that the island administration work together with residents and tourism industry operators to keep the island clean.

“I would like to thank all government agencies and other parties involved in the gotong-royong of floating garbage from the waters of Kuah to Bukit Malut on 23 September,” he said in a Twitter post.

“I am proud that quick action was taken after this issue was highlighted by social media users.”

“Langkawi is open to tourists again. Soon, foreign tourists from abroad will also start visiting. They go to Langkawi to enjoy the beauty of the island after more than two years stuck (at home) due to Covid-19. Of course, no one wants to see garbage scattered on the island.” 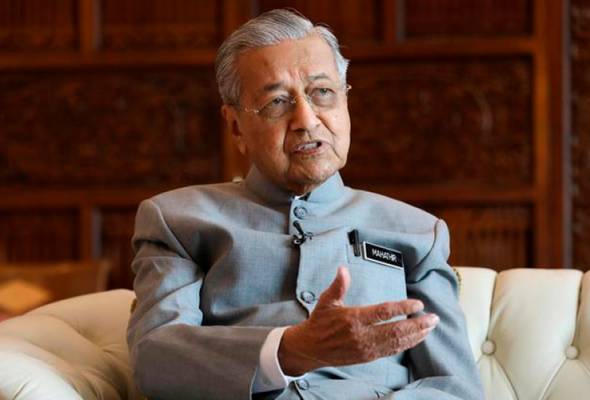 Tun Mahathir suggested that the administration of Langkawi consider working with residents and tourism industry operators to conduct gotong-royongs, which might gain the attention and support of NGOs based in Langkawi.

He said Langkawi is a ‘lucky island’ and has become a source of livelihood, not only for locals but many Malaysians who have migrated to the island.

“And InsyaAllah if we manage to control and address the problem of Covid-19, Langkawi can return to being a famous leading tourist destination as before,” he said.

“But, we must all take responsibility. I hope the people of Langkawi do not depend on government agencies alone, but together, we can take care of the cleanliness of our island’s environment.”

“If the island is dirty, future tourists may not be interested in coming and thus we will lose the source of income we enjoy today.”

We hope the saying “Malaysians can’t have nice things” is untrue. Even though we have the opportunity to enjoy the beach and other popular tourist sites, let’s have the responsibility to clean up after ourselves as well. 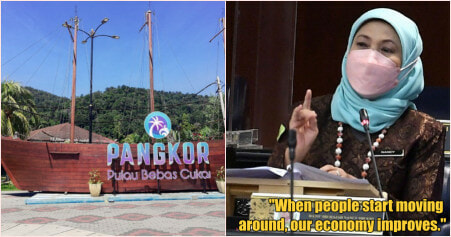